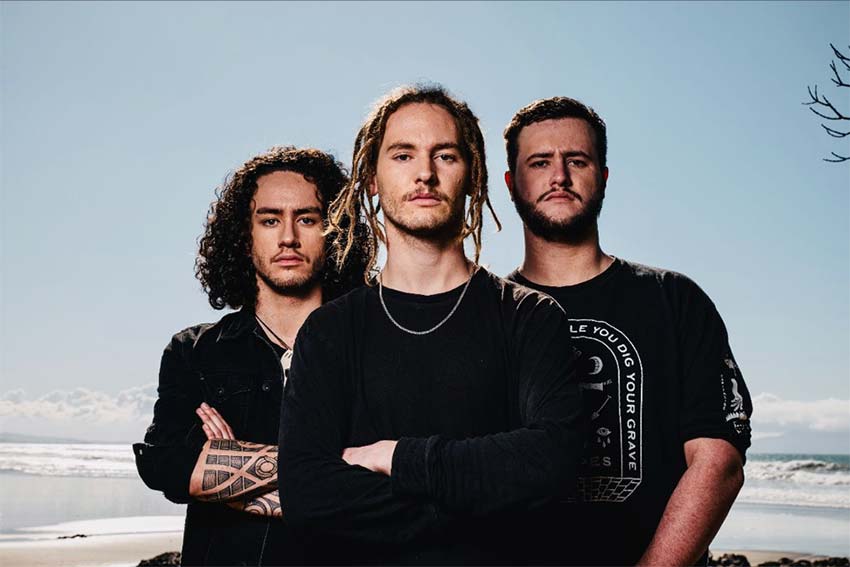 Today, the band invites fans to come together in a worldwide “stomp” showdown! Recently, the band united international fans in lockdown by asking them to submit a video of themselves performing a signature “stomp” and star in the official “Buried Underground” music video. Today sees the release of both the track and official video – so now you can join the fun at home or wherever you are!

Show Alien Weaponry your stomp! Make sure to hashtag #AWburiedunderground and tag the band for a chance to have your stomp shared with the world via the band’s social media! 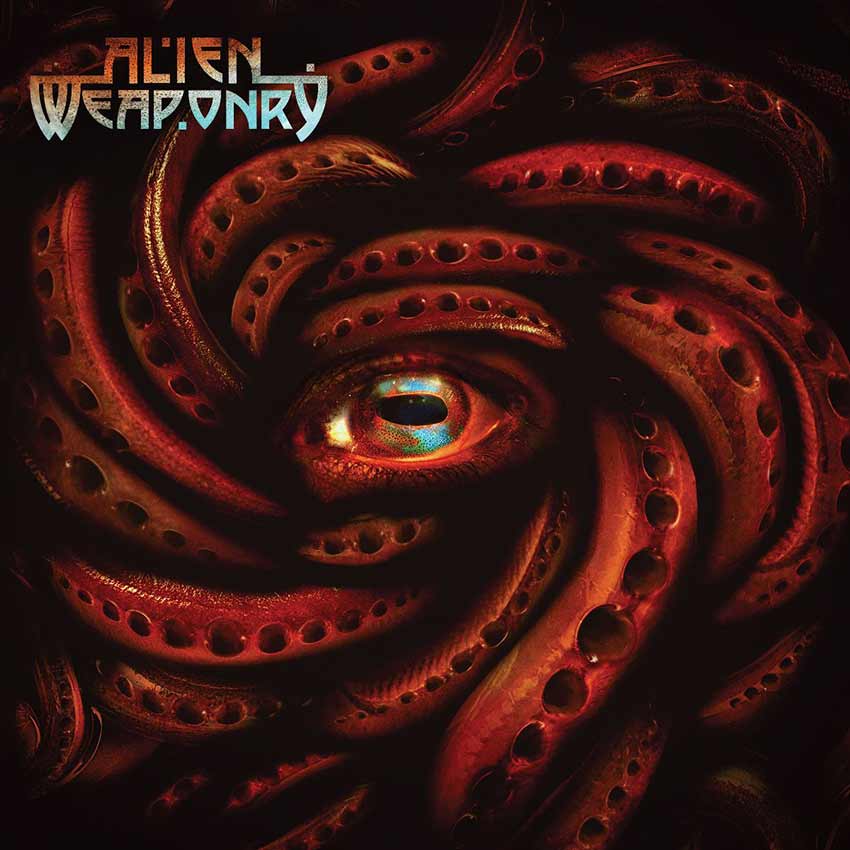