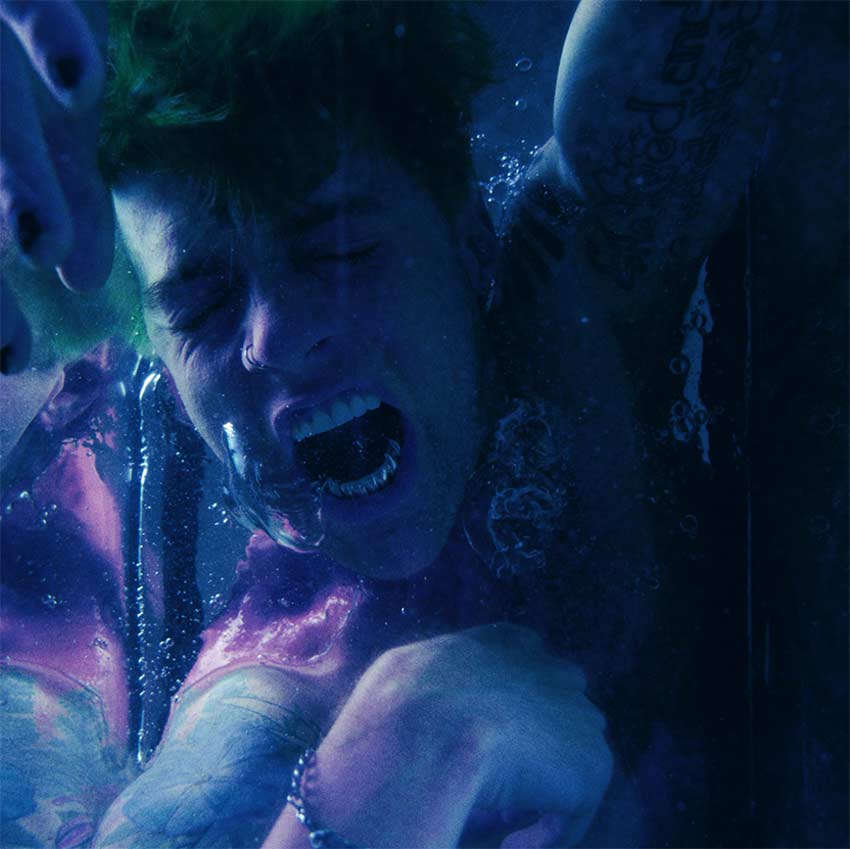 American Teeth (AKA Elijah Noll) has just released a double single, which features songs “Fix You” and “E-Girl” via Fearless Records — stream below.

“‘Fix You’ and ‘E-Girl’ detail different points in time in a relationship that was very beautiful but also extremely tough at times,” American Teeth states. “Both are concentrated moments, and encapsulate very specific feelings for me. ‘Fix You’ came out of an instrumental track that Colin Brittain and Alex Gaskarth had created.”

American Teeth adds, “I really connected with the feeling of it during that time and sat and wrote my demo in one night. Alex’s guitar part was a voice memo he had sent Colin while on tour and it had a feeling to it that couldn’t be replaced.”

ICYMI: American Teeth releases “One Of Those Days” music video