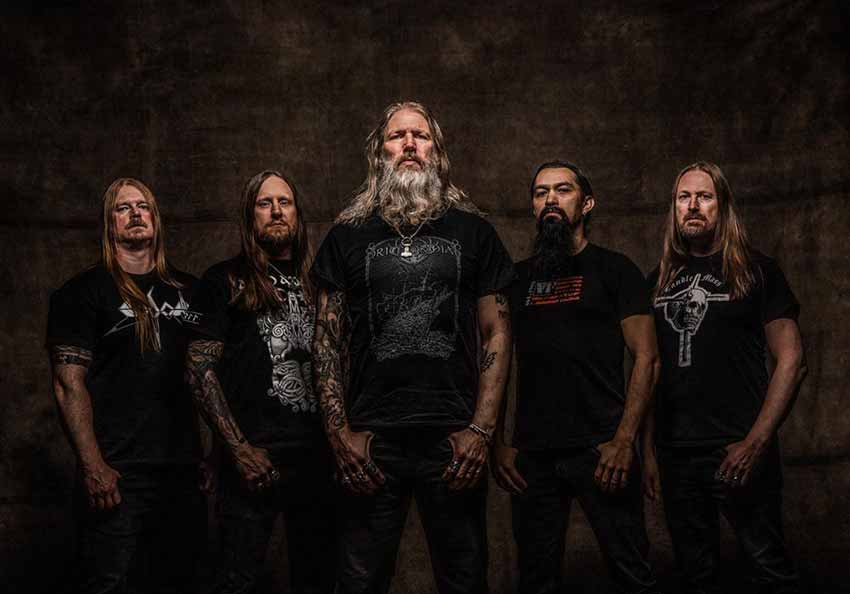 To coincide with the new LP announcement, Amon Amarth have unleashed their new video single titled ‘Get In The Ring,’ which was written for AEW pro-wrestling star Erick Redbeard, who also stars in the music video. Check out the song here and clip below.

Speaking on the announcement of their new album, Amon Amarth vocalist Johan Hegg comments, “Overall ‘The Great Heathen Army’ is one of the heavier albums we’ve made. There are some dark and heavy songs that are really powerful and in-your-face, but we obviously have some trademark melodic Amon Amarth songs on there as well, and a few surprises too. It’s a really well-balanced album. It sounds great. Andy Sneap is awesome. It was great to be able to work with him again.”

Guitarist Olavi Mikkonen adds, “We’ve been away making new music and we’re back with new darker, more death-metal sounding album. If “Berserker” was our “heavy metal” album, then The Great Heathen Army is our “death metal” album. But with that said, it’s still very much contemporary Amon Amarth, but perhaps style-wise we have gone back to our roots a little bit.”

Regarding the release of new single “Get In The Ring,” Mikkonen continues, “I really like “Get In The Ring” which was written for our friend Erick Redbeard the pro wrestler as an “entrance” song for him. The lyrics are obviously written to fit both Viking and wrestling themes, and you can also see Erick as the lead character in the new video for the song. We shot the video in Wroclaw, Poland with our friends Grupa 13 and they helped us create this dark and epic Mad Max meets Viking underground super brutal fight club for the video clip.” 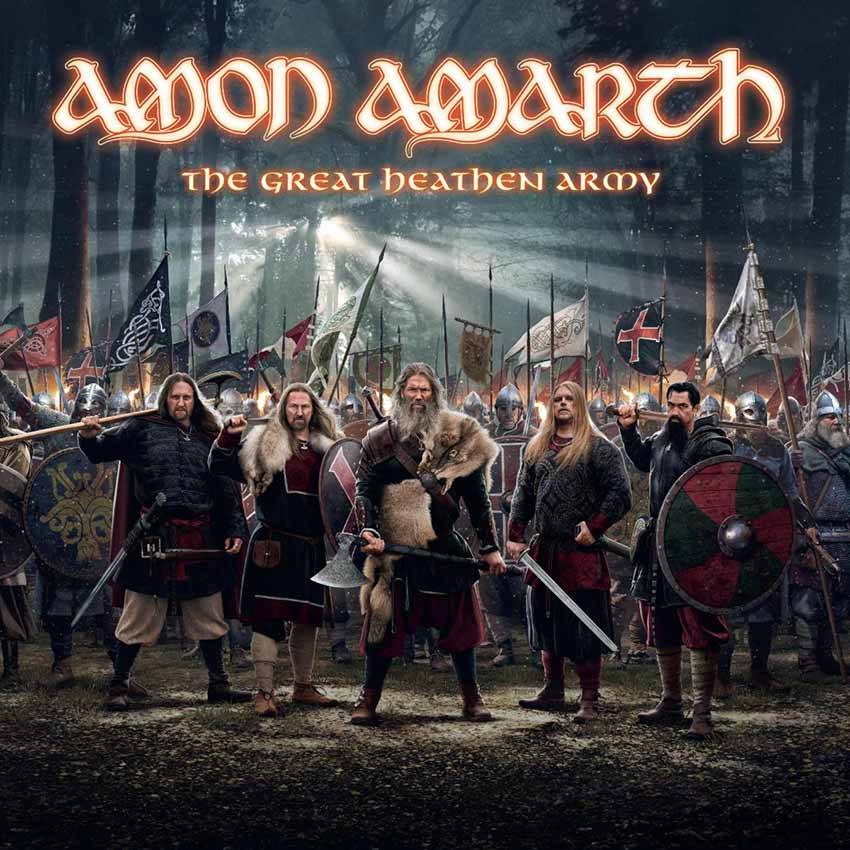 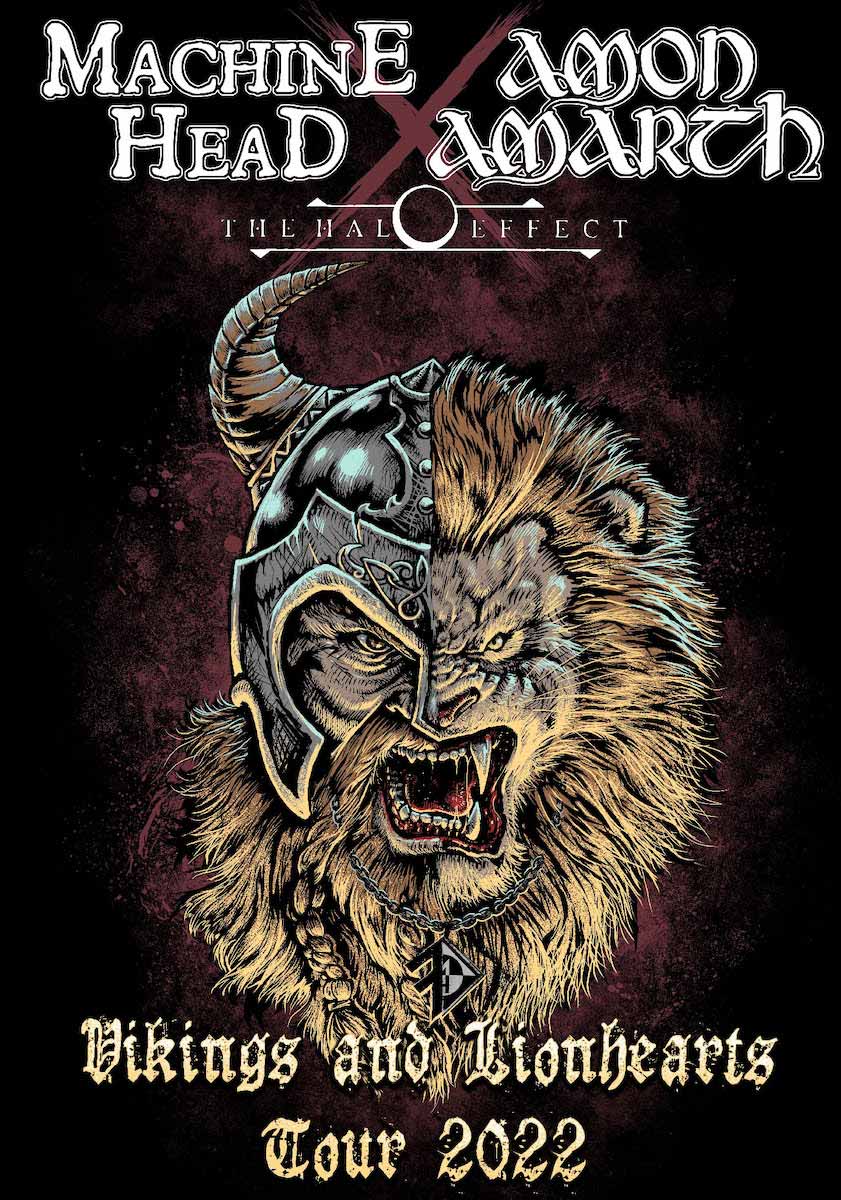