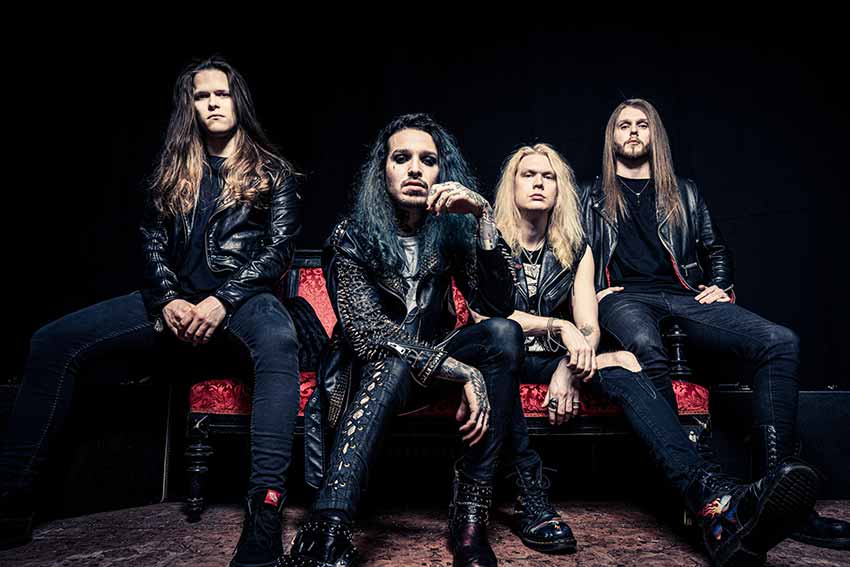 Finnish modern metallers Lost Society have announced their new album (marking the follow-up to ‘No Absolution’) titled ‘If The Sky Came Down,’ which releases on September 30th through Nuclear Blast Records (pre-save). In addition, the band have released new video single “112,” which you can check out below.

Frontman Samy Elbanna comments on the impending release, “The upcoming album is a portrayal of how you see the world after you have come to terms with the fact that all hope has been lost. A world where all your insecurities and worst fears come to life. It’s my story, and ‘112’ is where it all begins. It’s the moment you realize your life has started to unravel and you can finally be fully honest with yourself and admit: that you’re not okay. There’s something incredibly purifying and serene about letting go, and finally starting to build something new. Since writing the lyrics and chorus to this song, it was clear that this was the first song people have to hear from the album.”

He continues, “During the recording of the album, I had compiled a few different music video ideas that I really wanted to do for the album – and the synopsis that I had for 112 was just something we knew we HAD to do. The AMAZING Vita Pictura team immediately grabbed the idea and supercharged it, and I think together we made something absolutely magical.”

Regarding the new clip, he says, “The music video depicts the whole theme of the album, and in particular, the feeling talked about on the track itself. Going through a period in time where you feel as though you keep waking up at the exact same time, the same place, and the same emotion without any help. You try to mess with your own “hell loop” but you just keep falling down and finding yourself back where you started.” 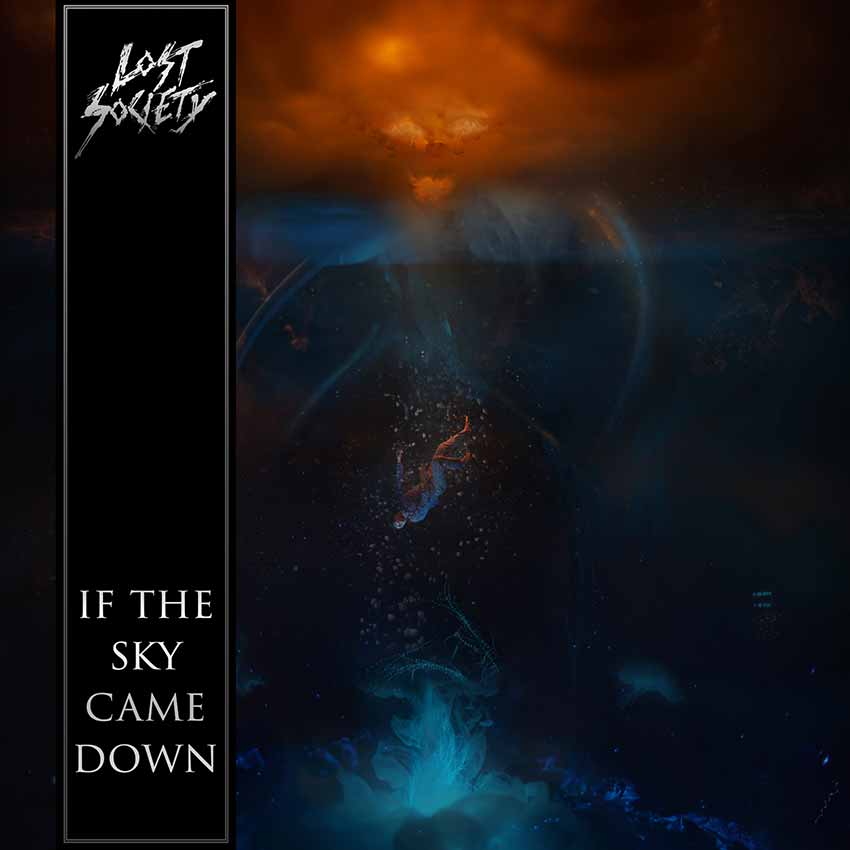