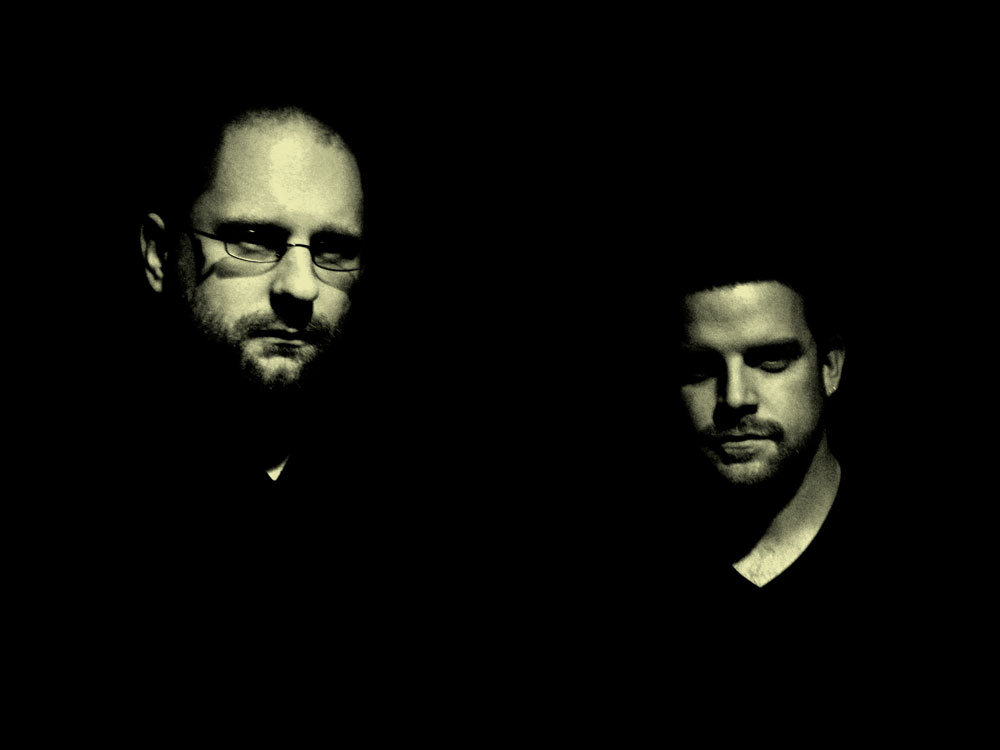 On October 2nd, Anaal Nathrakh will release their 11th full-length, ‘Endarkenment,’ via Metal Blade Records. For a first preview of the album, the title-track can be streamed below in music video form. Pre-order here.

Extremity has been Anaal Nathrakh’s stock in trade for more than two decades, and with Endarkenment, they maintain their legacy of aural devastation. However, for all the furor they stir up, the duo have never been a two-dimensional entity, with a great deal of depth involved in everything that they do, and on many levels the new record is distinguished from its predecessors. “I think in terms of feel, it’s brighter, more open and direct than maybe we’ve been in the past,” states vocalist Dave Hunt. “Obviously I don’t mean it’s happy-go-lucky sounding, or suggestive of a sunny disposition. I mean something more like it burns with light rather than glowers with darkness. It’s coruscating.” The evolution since 2018’s towering A New Kind Of Horror has been personal and profound, and is very much in line with that experienced by many of their listeners. “Personally, I feel more cynical, more bitter, with a greater sense that the world is fucked, and is continually re-fucked by people who have no idea what they are doing. Musically, I think we’re more mature – not less frenetic, but better able to channel our energies where they’ll be most effective. That’s an ongoing process, you never finish growing into what you’re doing and being better able to push at the edges of what you can do. But we aren’t interested in evolving what we do, only how we do it. We remain unlike the vast majority of other bands in our sound, and we’re proud of what we do.”

With laying out a plan and then executing it not conducive to the kind of energetic, chaotic vigor Hunt and multi-instrumentalist Mick Kenney look for, the band follow ideas where they are taken by them and work spontaneously. Coining the phrase “riding a dragon” when recording – “making music with a sense that all you can do is hang on” – this very much embodies the tumultuous racket thrown up by Endarkenment, with its storms of blastbeat driven violence, frenzied riffing and panoramic choruses that suddenly change the direction of tracks. “We only really know what an album is like after we’ve finished it. Doing it any other way just wouldn’t be right for us.” One thing that was very clear to the band was the album’s title and how prescient it is in current times, standing as the opposite of the Enlightenment, a movement that went against superstition and ignorance. Writing in the album’s liner notes, Hunt says: “There has been, and continues to be, increasingly widespread rejection of Enlightenment-style values such as rationalism, skepticism, the rejection of faith in favour of judgements dependent on empirically verifiable phenomena and so on. There are local versions in many places, but in our native UK, this was summed up by politician/sinister gnome Michael Gove’s famous claim that we’ve ‘had enough of experts’. Thus we enter the age of endarkenment.” With this as an overarching theme, Hunt, one of the more intellectual lyricists in contemporary metal, penned the lyrics to the record, exploring a diverse range of subject areas and looking in often uncomfortable directions.

The music was tracked entirely in Kenney’s studio in southern California while the vocals were laid down in an industrial estate in Birmingham, UK, in a unit just down the corridor from where an S&M porn was being filmed. “It occurred to me not long ago that we haven’t recorded together at the same place twice for ten years or more, and I think part of the reason for that is that is that the place itself doesn’t really affect us. It changes the experience of actually doing it in terms of being there in person, obviously, but it doesn’t really make any difference to the way we work together. Dedicated studios, expensive gear, acoustically isolated live rooms and so on – they’re all great, I’m sure, but give us a quiet room with a lightbulb, a laptop and a shitty mic and we’ll still do basically the same thing. The music and the atmosphere and the inspiration are in us, not in places or pieces of equipment.”

Endarkenment track-listing
1. Endarkenment
2. Thus, Always, to Tyrants
3. The Age of Starlight Ends
4. Libidinous (A Pig with Cocks in Its Eyes)
5. Beyond Words
6. Feeding the Death Machine
7. Create Art, Though the World May Perish
8. Singularity
9. Punish Them
10. Requiem 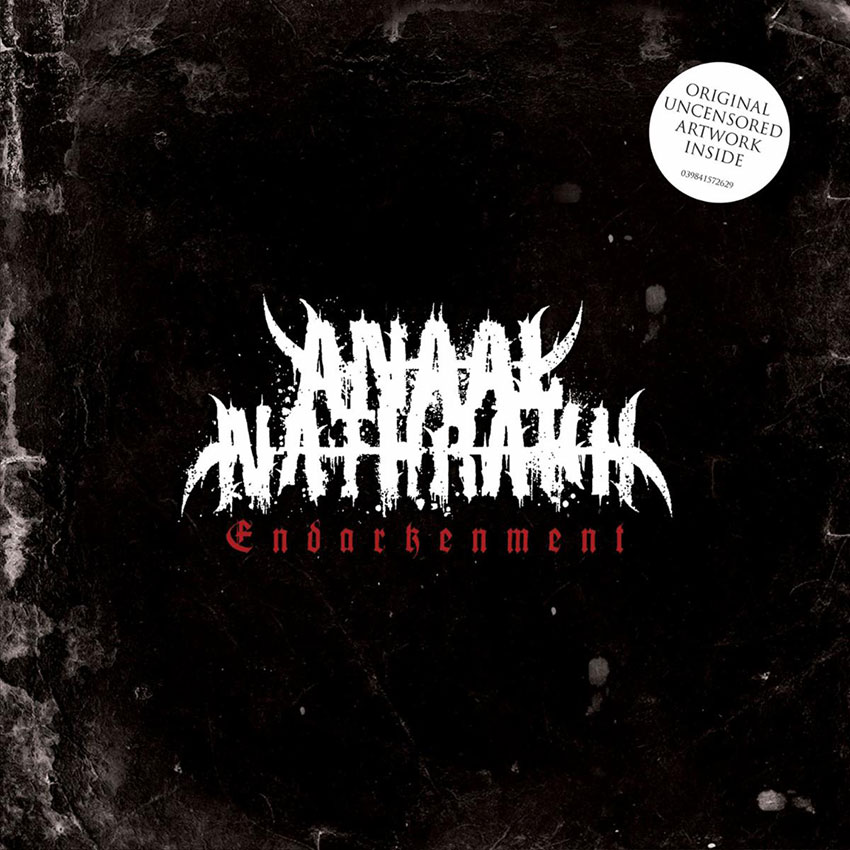