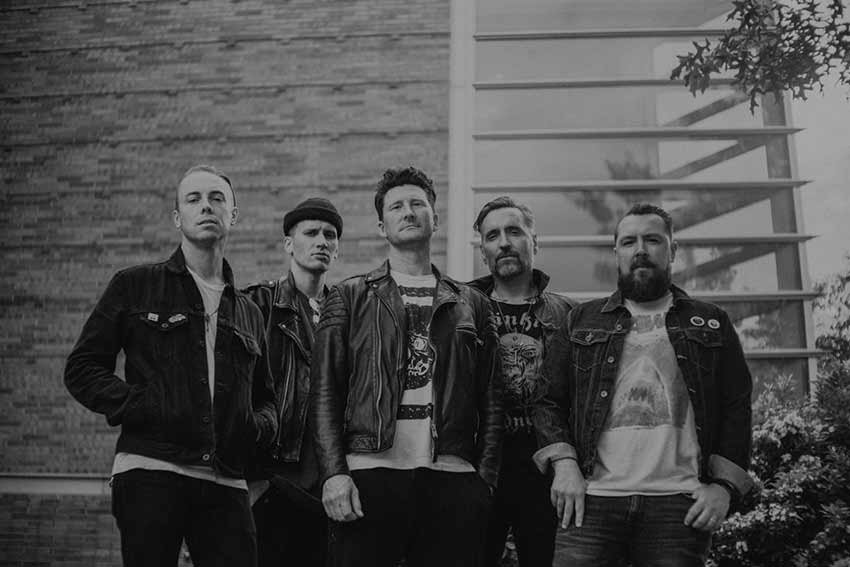 Florida rockers Anberlin will join forces with The Early November and more special guests to be announced for a 2021 U.S. tour that kicks off on September 4th in Orlando.

Anberlin vocalist Stephen Christian comments, “Collectively we’ve all been through so much change and heaviness this past year and a half. But the time has finally come. We are beyond pumped to come together as a music community and do what we enjoy the most. LET’S GO!!.”

Check out all confirmed tour dates and the flyer below.