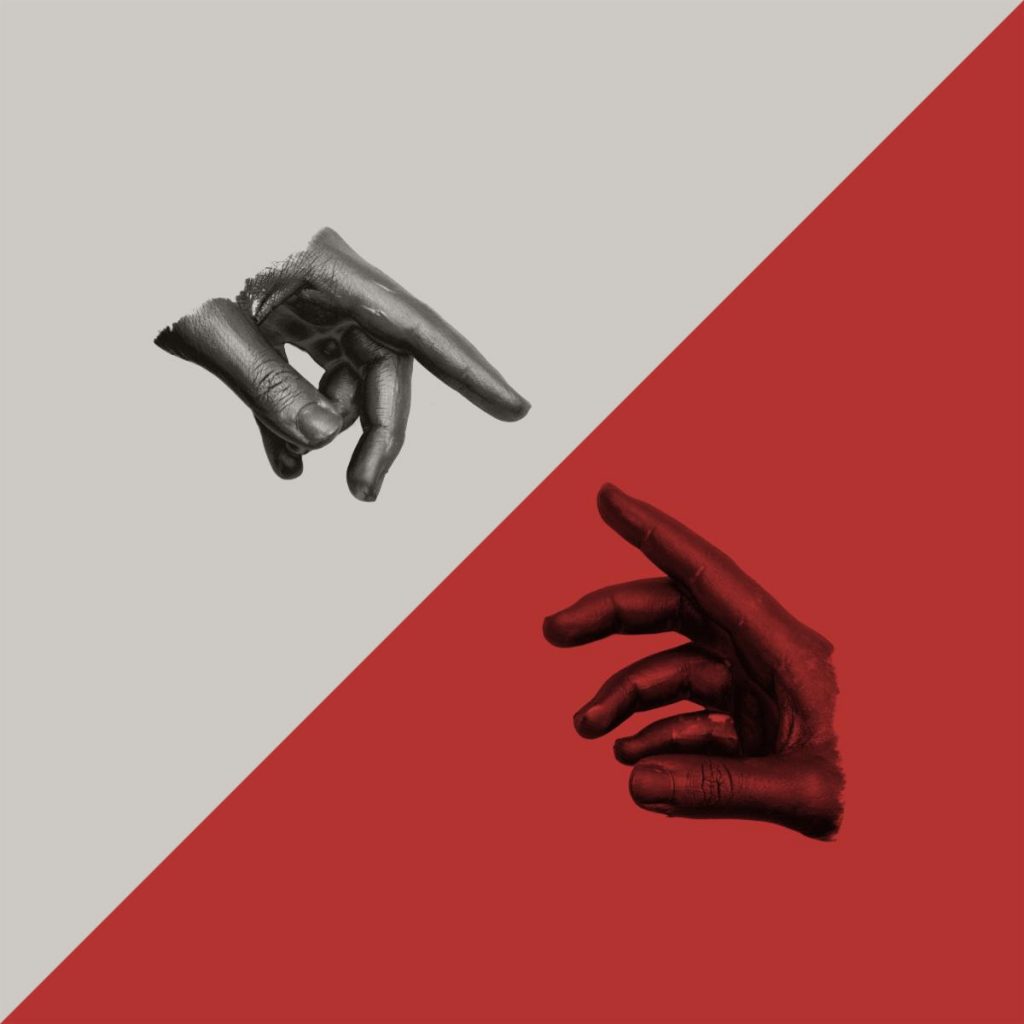 Anchor & Braille, the side project of Anberlin vocalist Stephen Christian, is releasing the second song from their recently announced album Tension. “Eventful Horizons” is available via all digital service providers today and a static video for the track can be seen here:


“When I created this song, NASA had just released the first picture of a black hole In a world that has already been discovered, with very few places left to be explored, sometimes space exploration brings out the pioneer spirit in humanity,” explains Stephen Christian. “In the same way romantic relationships can have that effect on the soul; the idea of something unexplored, fear and anxiety of the unknown, and coming alive in someone else’s universe. ‘Eventful Horizon’ was my attempt to amalgamate the infinite with finite love in music form.”

Tension is the fourth studio release from Stephen Christian as Anchor & Braille. Critically acclaimed and inherently personal, the album is a departure from the music Stephen has come to be known for with his work in Anberlin. The album explores the more pop driven side of Stephen as a songwriter and was born out of a creative time during the recent Anberlin reunion in 2019. Scheduled for release May 22nd via Tooth & Nail Records, the album is available for vinyl pre-order as well as for pre-save via digital service providers here: https://anchorbraille.ffm.to/horizon.

The track listing for Tension is:

Anchor & Braille is the solo project of singer/songwriter Stephen Christian. While writing for his rock band Anberlin (which released 7 albums and sold over 1 million records before disbanding in 2014), Christian would often create songs that didn’t fit the band’s aesthetic. The result was an alias and an outlet for the content: Anchor & Braille. As Christian’s library of songs would accumulate, he’d release an Anchor & Braille record, each one reflecting his current musical interests. Felt, his first release, oozed indie rock. Then The Quiet Life, a record focused on instrumentation. His third release, Songs For The Late Night Drive Home, illuminated the beauty of simplicity in song structure. His newest record, Tension, is all about ease. Tension is set for release on Tooth & Nail Records in April 2020. 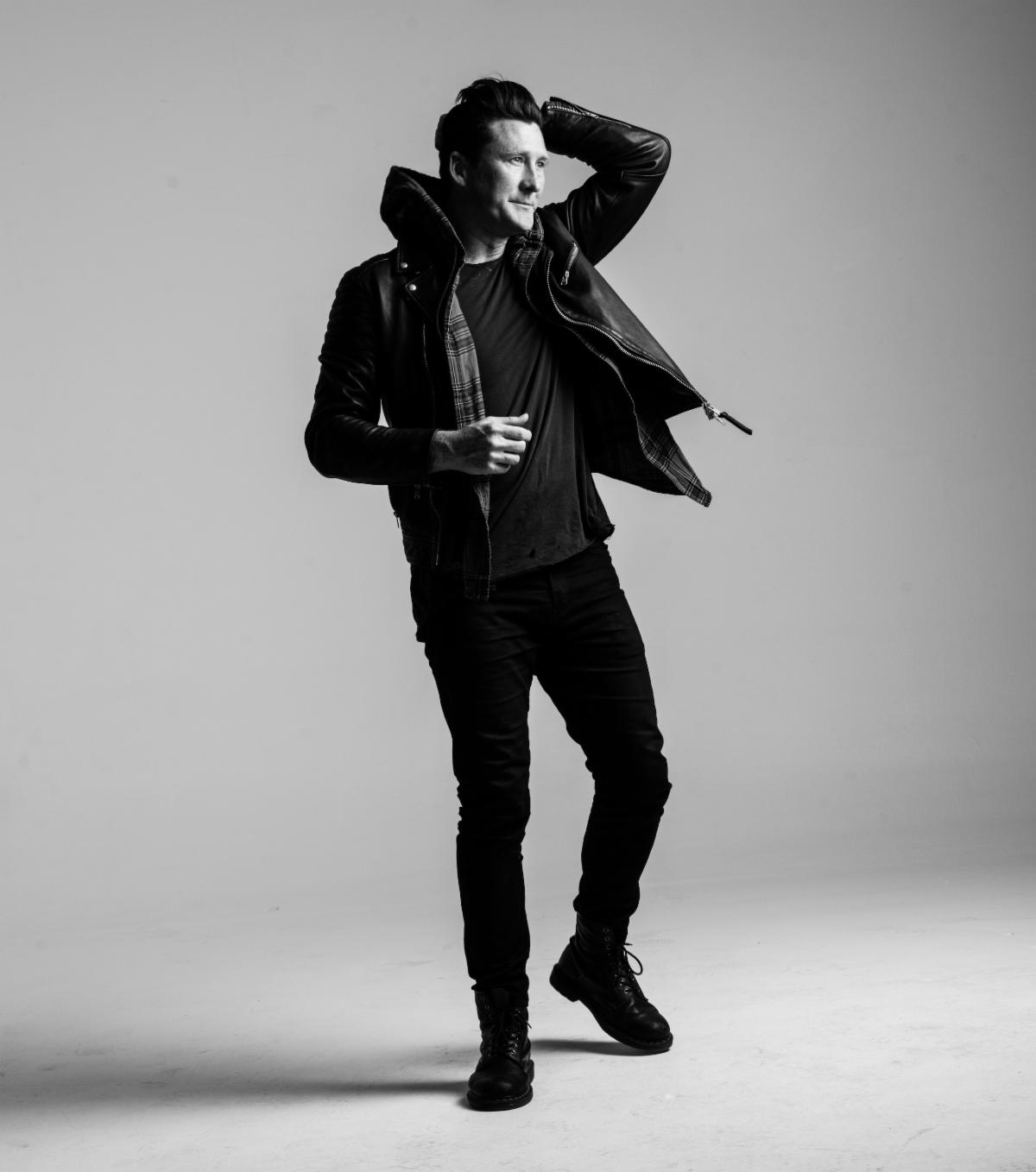