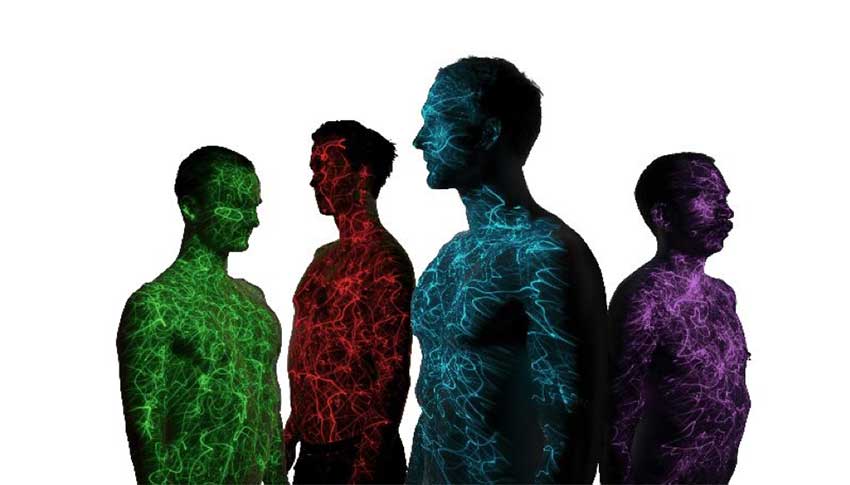 Norwegian Proggers 22 have decided to take a hiatus. As a final gift to their fans and followers around the world the band is releasing a farewell single, titled “2020”, today via Long Branch Records and Indie Recordings(Nordics).


The band released a statement from guitarist Magnus Børmark:

“With 22’s numerological origin and all-permeating ethos, as revealed in classic 22-songs like ‘Algorythm’ and ‘Kneel Estate’, the year of 2020 had to be of significance. By releasing the song ‘2020’, we are telling that it was the plan all along to keep going until the year 2020, and that the band is now dissolving. With our previous release, the double-album ‘You Are Creating’, we were eager to give credit to the listener as a co-creator of the musical experience. Now we are taking it one step further, by removing the hopes of any more music from 22, leaving the listener to create everything themselves. As the lyrics of our farewell-song tell, ‘Sometimes things just have to die, in order to live..'”