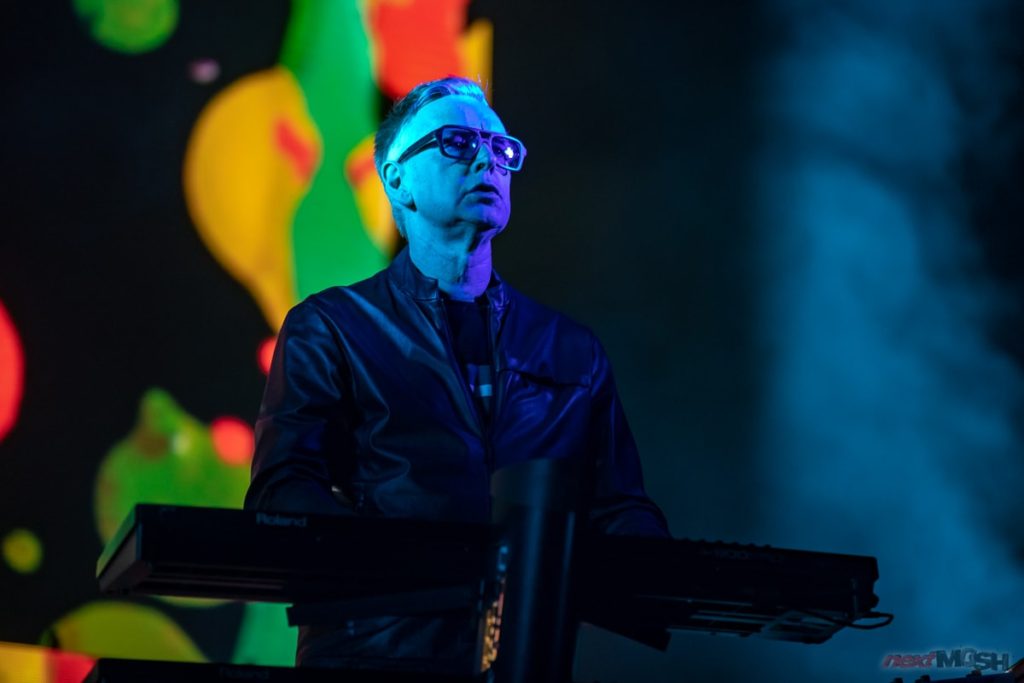 Keyboardist and founding member of electronic dance/rock and new wave act Depeche Mode, Andy “Fletch” Fletcher has died at the age of 60. Cause of death has not been confirmed as of this posting. Depeche Mode broke the sad news earlier today, May 26th, via social media. They said:

“We are shocked and filled with overwhelming sadness with the untimely passing of our dear friend, family member, and bandmate Andy “Fletch” Fletcher.

Fletch had a true heart of gold and was always there when you needed support, a lively conversation, a good laugh, or a cold pint.

Our hearts are with his family, and we ask that you keep them in your thoughts and respect their privacy in this difficult time.”

Born in Nottingham, England in 1961, Fletcher was inducted into the Rock and Roll Hall of Fame as a member of Depeche Mode in 2020. Depeche Mode were inducted alongside The Doobie Brothers, Whitney Houston, Nine Inch Nails, The Notorious B.I.G and others.

Prior to starting Depeche Mode, Fletcher, along with his schoolmate Vince Clarke (Erasure), formed the band No Romance, and would eventually go on to form the group Composition of Sound with Depeche Mode vocalist and guitarist Martin Gore. Eventually, Dave Gahan joined the outfit as their main singer and the band’s name was changed to Depeche Mode.

When on break from touring with Depeche Mode, Fletcher also enjoyed hitting the road as a DJ, playing occasional festival stints and club gigs through Europe, Asia, and South America.