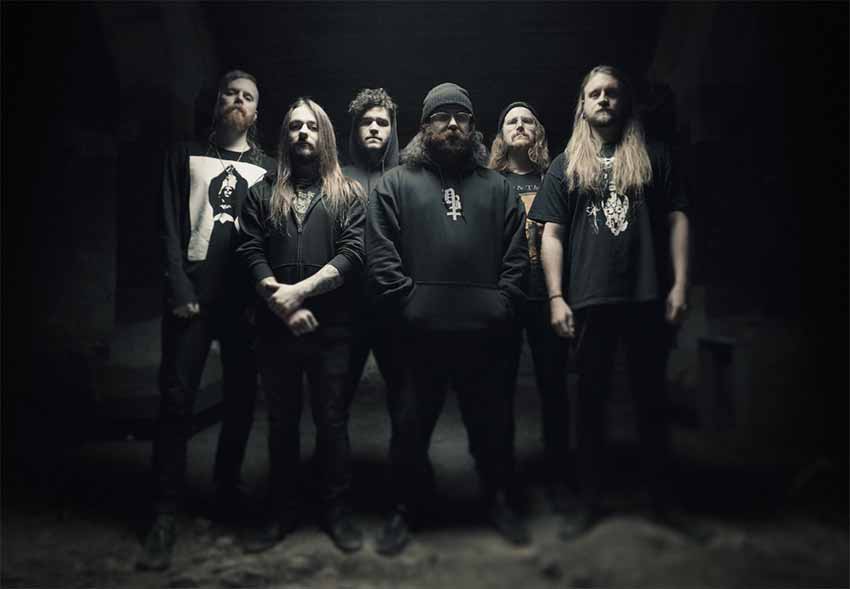 Serving as the follow-up to their 2019 self-titled record, the incoming LP will feature the 8 tracks previously released 2-track quadrants – Dawn, Dusk, Twilight and Eclipse along with 6 brand new, previously unreleased tracks.

The band comment of the forthcoming effort, “Sanctum is an amalgamation of all of our purest, most visceral ideas put into a collection of songs we couldn’t be more proud of. Spawned during the global pandemic, we nurtured these songs throughout long periods of isolation & uncertainty. Despite everything around us we believe we created some of the best, most mature AngelMaker music to date.” 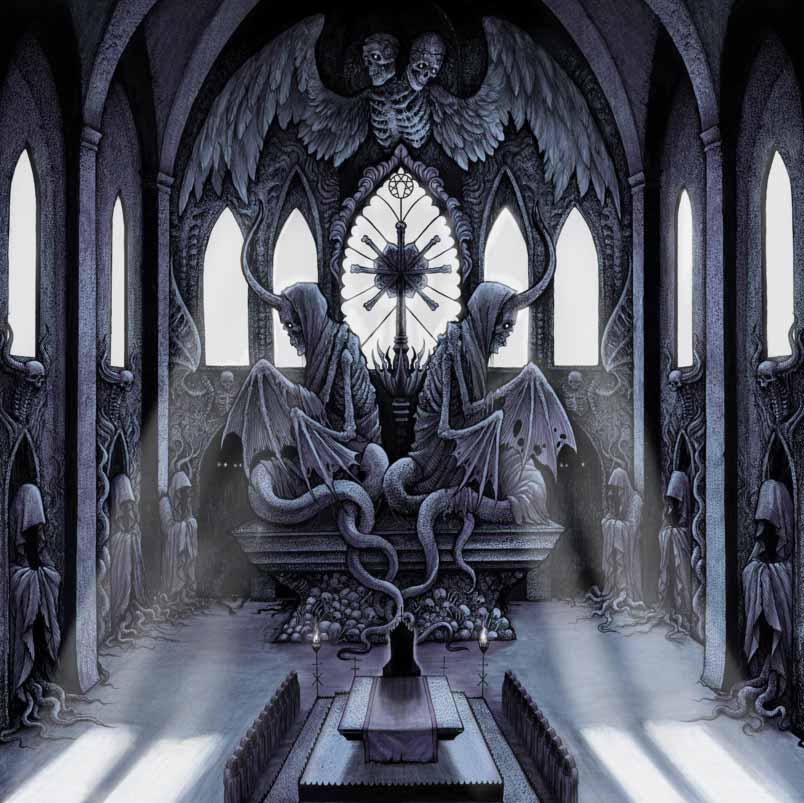