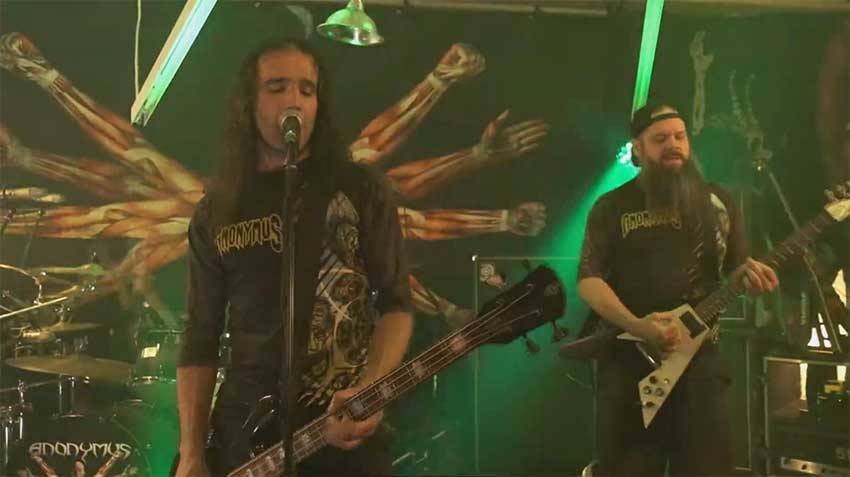 Here’s more info on the recent LP release via a press release:

Known for their discography of both French and English releases, “La Bestia” is their first full length that is completely in Spanish. You may be asking why a Spanish album? Well since 3/4 of the band speaks Spanish. Drummer Carlos Araya is Chilean born, and Oscar (Lead Vocals and Bass) and Dan Souto (Guitars and Backing Vocals) are sons of Spanish immigrants it was time to make one.

The tracks on “La Bestia” were produced mainly by guitarist Jef Fortin as well as Colin Richardson who also produced 1999’s ‘Instinct’ and Jean-Francois Dagenais (Kataklysm) who produced 2006’s ‘Chapter Chaos Begins’. The album also features the bilingual song “Violencia Versus Violence” with the participation of Carlos Maldos of Lethal Creation (MX) and Arno Dhenain Le Bourhis of Black Bomb A (FR) along with a second bilingual track “Tierra” with Marco Calliari singing in Italian.

Today, the band have unleashed (via Ghost Cult Mag) a new music video recorded live in-studio for their track “Máquinas” off of ‘La Bestia.’ Check out the clip below.

This song is inspired by all the movies that we saw over the years that related to the machines that are taking over humans. We are not very far away from that, except that it’s not happening in the way that we thought. I mean who can live now without an iPhone or iPad or living without the internet and Google, YouTube, Facebook. Ok maybe it’s not like the movies in which humans were attacked by malefic robots, but it’s a different attack and we are losing the battle. 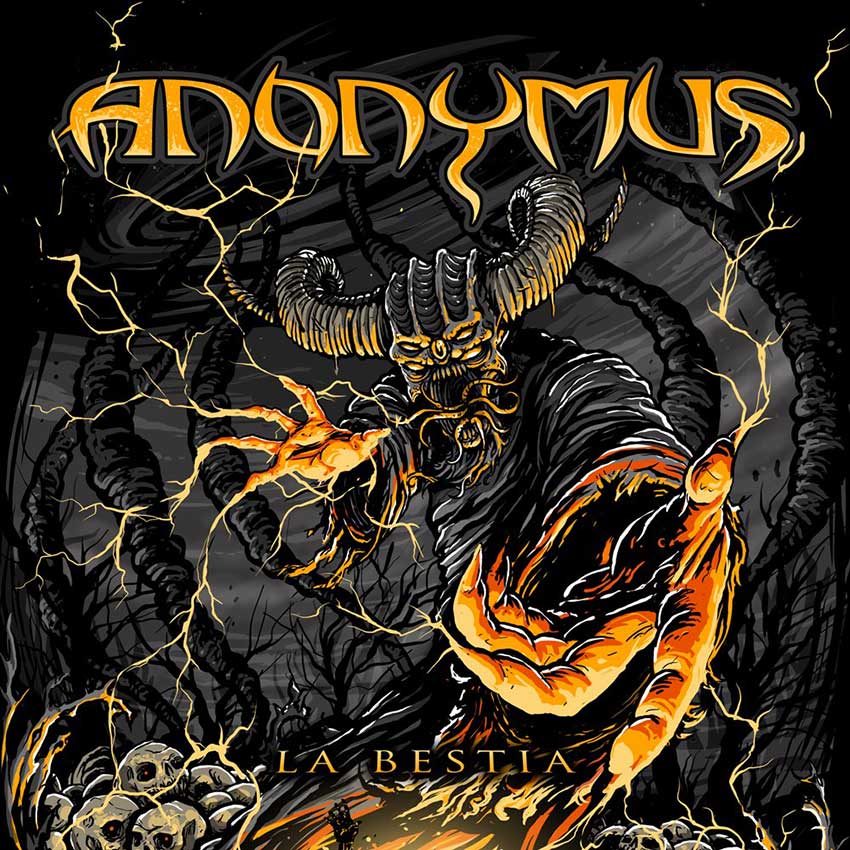