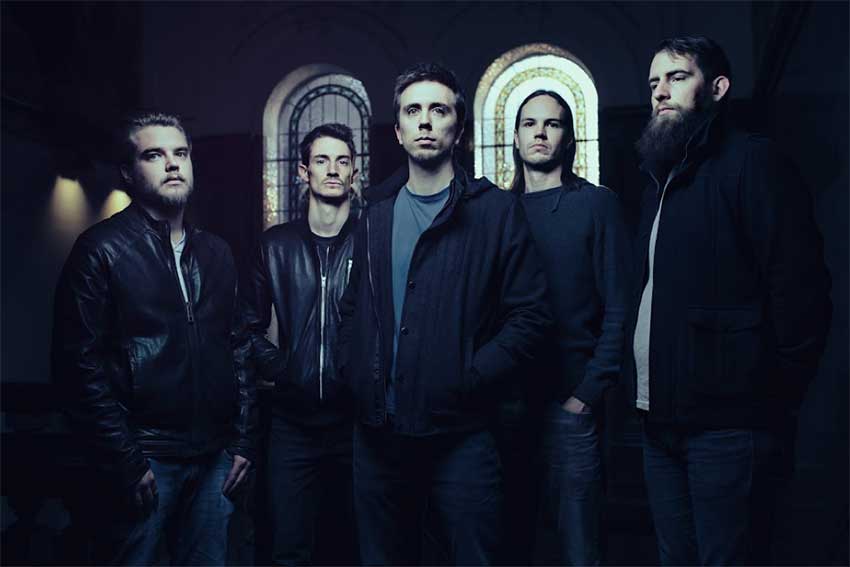 Australian Melodic Death Metal institution Be’lakor will release the exciting re-issues of their guiding full-lengths ‘Of Breath and Bone’ and ‘Stone’s Reach’ on September 18, 2020 via Napalm Records.

Their second offering also doesn’t shy away from extended tracks and inspires until the 10-minute epilogue. Their third studio-album ‘Of Breath and Bone’ cemented the band’s success and their musical strength. Be’lakor’s guitar lines are diverse and surprisingly light-footed, whilst deep growls are exploding in hard-hitting harmonies. The fan-favorite track “Abeyance“ now hits nearly four million streams on Spotify and YouTube und underlines the band’s smashing success.

Those two milestones of modern Melodic Death Metal shouldn’t be missed in any well-groomed collection and will be available on vinyl in multiple colors.