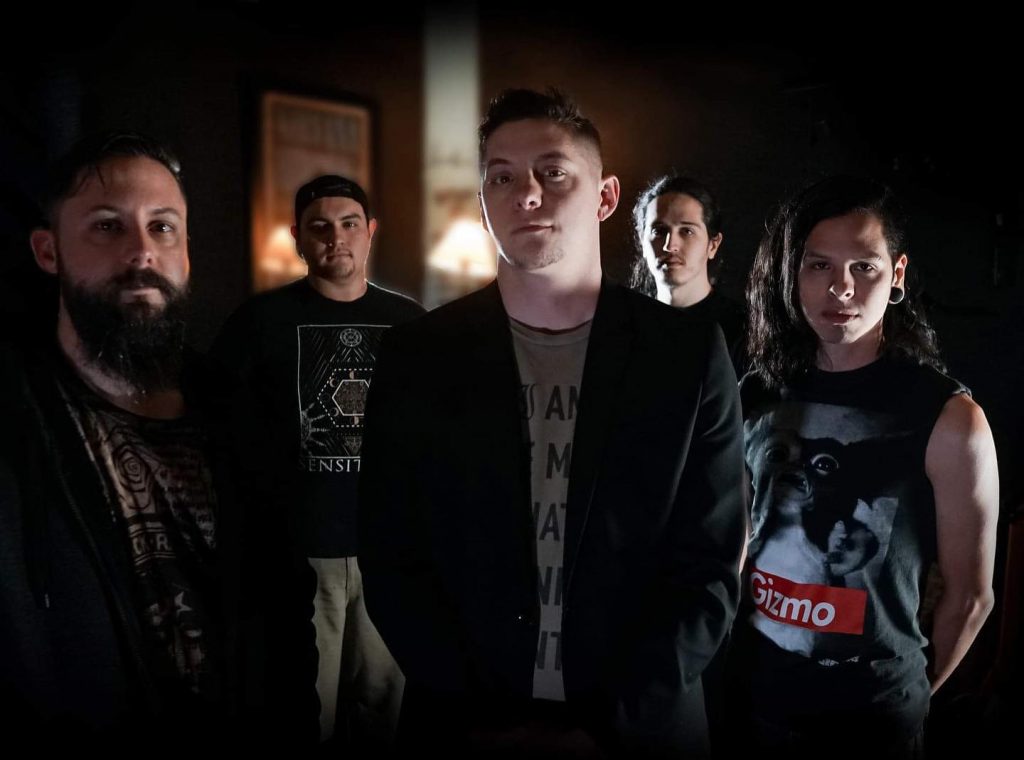 Watch the official music video for “Diet of Worms” now via Bravewords.com: [LINK — also posted below]


“Diet of Worms” is the first single from ANOVA SKYWAY in three years and offers a glimpse into their forthcoming EP recorded in collaboration with Louis Abramson of JOLLY.

“Louis took our demos and dissected the layers to help us arrange things in a way that reins us in and keeps us focused on what works,” comments vocalist Garret West. “This new record we are working on has been tuned down a step and has some heavier metal elements and a slight exploration into some jazzy rhythms, with falsetto vocals. We also worked with producer Dean DiChoso; we were introduced to him through his work with our friends in To Whom It May. For Diet of Worms, we recorded drums in Studio 2 of the famous East West Studios in Los Angeles. So many of our musical idols have graced East West over the years, so that was a surreal experience.”

On the meaning behind the gripping new single, West explains “We find ourselves in strange times, and things are getting more bizarre daily. Diet of Worms is a reflection on what we choose to focus on despite our mere existence being nothing more than recycled matter.”

Drummer Mike Marksberry adds, “This song represents so much more than just a new single. It represents the work and careful planning that has gone into expanding our team. We’ve met new people and forged new friendships along the way that will show in our output moving forward. The theme of “existential questioning” rings even truer today then it did when The song was originally written. We can’t wait to share it with the world”

“We’ve taken a new approach in our writing with this song. It’s both a steep mountain we had to climb and only a stepping stone to greater heights yet unseen. It’s only the beginning of a new adventure for us,” states Bassist Cory Miles.

Even more details on the EP will be revealed soon, in the meantime the new single “Diet of Worms” is available now on all digital music retailers and streaming services. Get your copy of the new single here.

Composed of Michael Marksberry, Mike Palacios, Cory Miles, Andrew Alvarez, and Garret West, ANOVA SKYWAY delivers poignant, forward thinking progressive metal and rock. The Texan quintet swiftly became a scene favorite in Houston upon the 2015 release of their debut album, A Great And Sudden Change followed by 2017’s dazzling conceptual splurge, A Light In The Darkness. Now with their brand new single, “Diet of Worms” released and forthcoming EP on the horizon; ANOVA SKYWAY are poised to scale new and greater heights in 2020 as the next chapter in their creative story unfolds and evolves their utterly irresistible take on the modern prog blueprint. 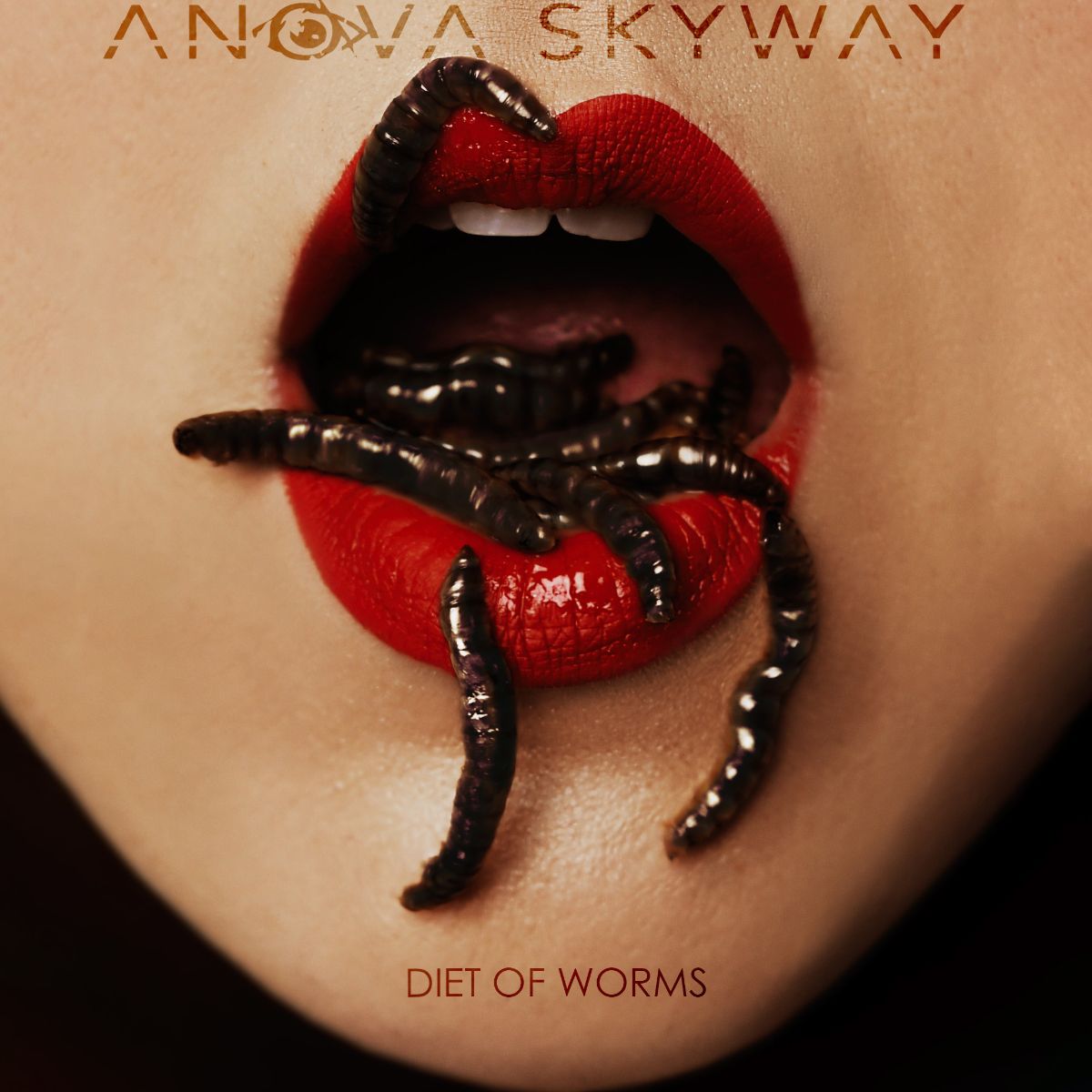