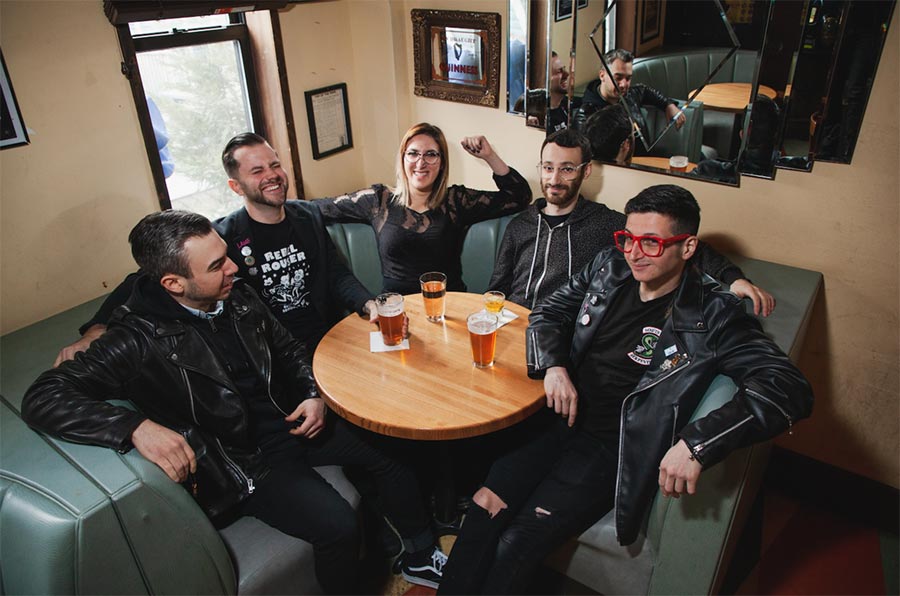 “‘Cherry Coke’ is a love song about fever dreams, bloody noses, and candy canes,” says vocalist and guitarist J.D. Fetcho. “It’s for all the old folks who want to settle down but still have some fun. This one’s inspired by a love of Buddy Holly, 60s pop music, and The Ramones.”

Answering Machine recently recorded their debut album, ‘Bad Luck,’ which is due for release on April 17th on Wiretap Records. “Writing and recording this album allowed their influences to blend and the band to find the sound they’ve been developing over the past few years,” adds a press release.