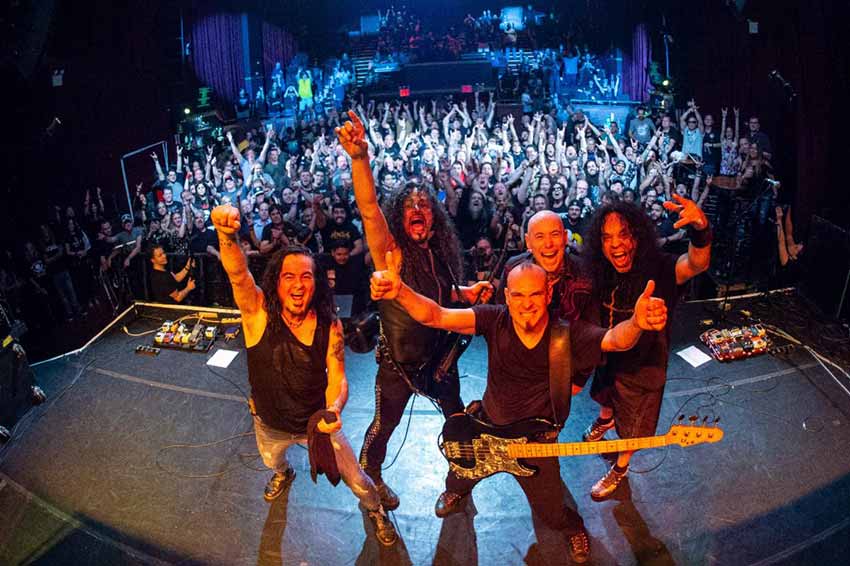 LA heavy metallers Armored Saint have unleashed a new live video (stream it below) for their track titled “The Truth Always Hurts,” which appears on their impending new effort dubbed ‘Symbol of Salvation Live’ via Metal Blade Records. The release celebrates the 30th anniversary of their 1991 record, ‘Symbol of Salvation.’

A presser states, “There are many ways to celebrate the anniversary of an important release in a band’s career, and for Symbol Of Salvation’s thirtieth birthday – an album vocalist John Bush refers to as Armored Saint’s “cornerstone record” – comes Symbol Of Salvation Live. A combination live album and video of the band playing the album in its entirety at New York’s famed Gramercy Theatre during their 2018 tour, it captures the power, diversity and peerless songwriting contained within it.”

“I felt like showing ‘Symbol’ in another light was a great homage to the record itself,” comments bassist Joey Vera. “Also, having all the fans be there and part of that event is a way for us to say ‘Thank you!’ For, without them, we can’t do any of this in the first place.” 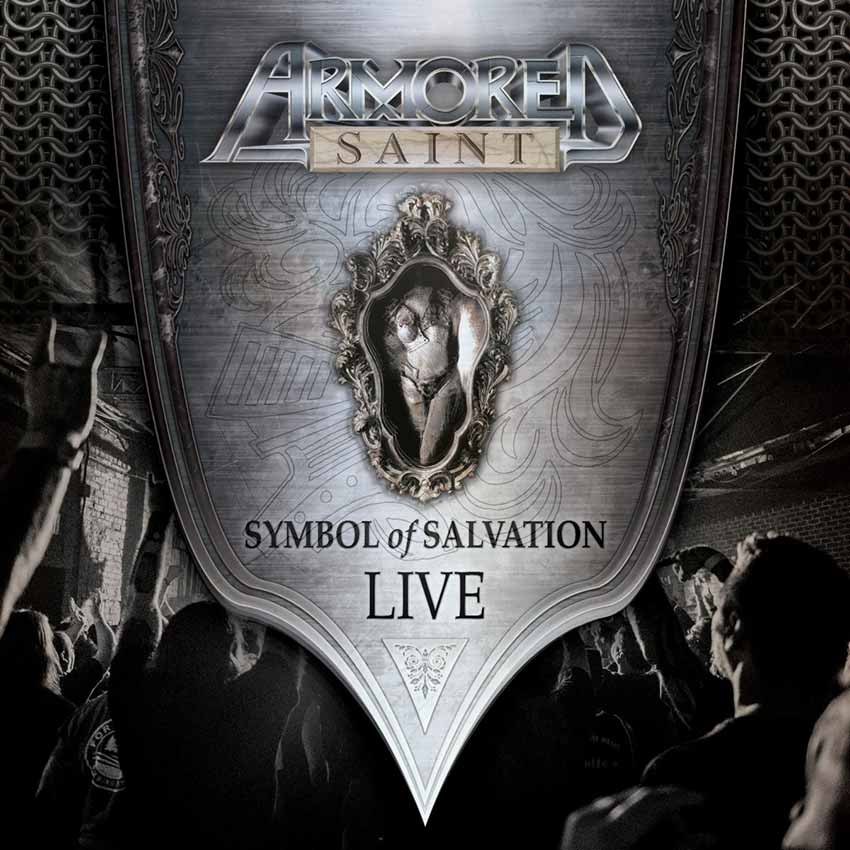 Also Check Out: GWAR release their own NFT collection