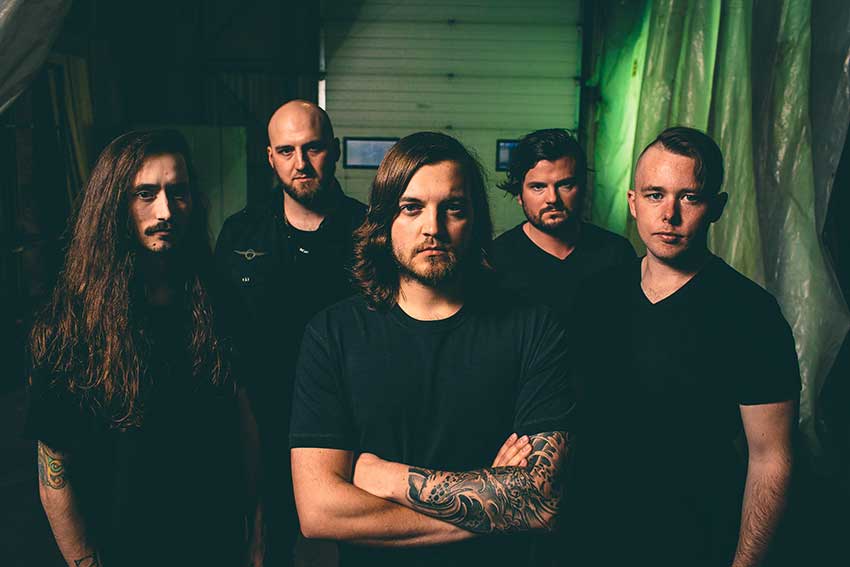 Today, Canadian metal upstarts Arrival of Autumn have released the digital single for their cover of Ozzy Osbourne’s “Bark At The Moon.”

Arrival of Autumn comments, “Ozzy is an influence to all of us and It’s important to pay your respect and appreciate people while they are still here with us. He’s the prince of darkness, he’s earned it! We are stoked to share our take on this classic banger.”

Check out the track video below. Purchase/listen to “Bark At The Moon” here: http://nblast.de/AOA-BATMsingle

Arrival of Autumn’s “Bark At The Moon” cover was recorded at AOA Studios in June 2020. The band produced the single while engineering was completed by Ryan Sorensen and mixing was handled by Mark Lewis. The artwork for the single was created by Thrashwolf (Logan Gray).