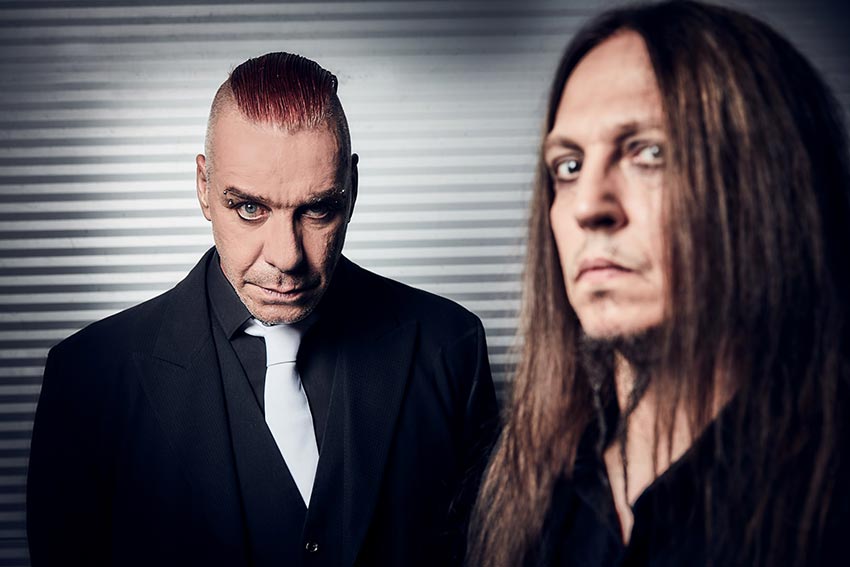 Industrial metal project Lindemann has officially called it quits. The band featured German vocalist Till Lindemann (Rammstein) and Swedish musician Peter Tägtgren (Hypocrisy, Pain). Though, it has been announced that Till will continue to make music under the Lindemann moniker. See the official statement below.

Till Lindemann and Peter Tägtgren end their collaboration on “Lindemann”!

As Till Lindemann and Peter Tägtgren confirm today, the two artists have ended their collaboration on the project “Lindemann”.

Both will be pursuing their own plans in the future.

Lindemann and Tägtgren are currently working on a final joint release, a live DVD of their show in Moscow 2020, which will be released in spring 2021.

Till Lindemann will be active under the name “Lindemann” within a new set up in the future.