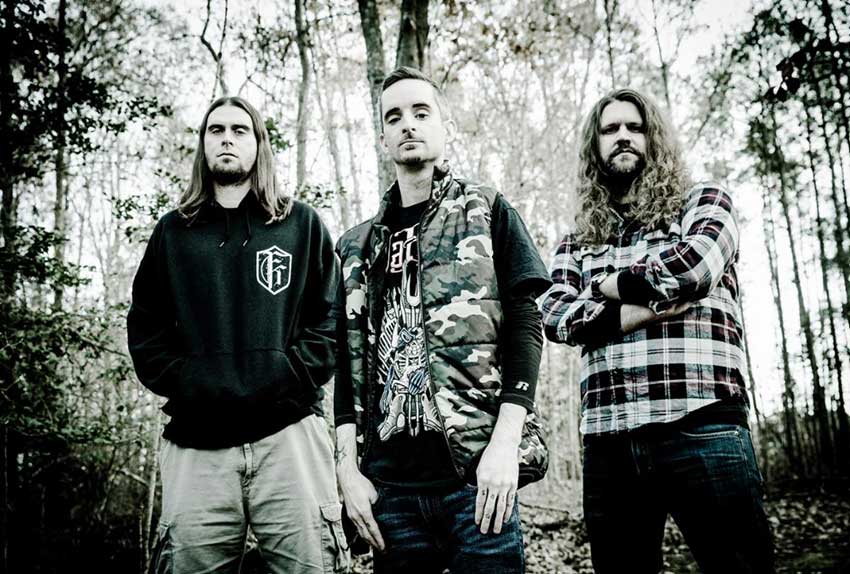 Regarding the song, the band’s guitarist/vocalist David Landers says:

Generally speaking, the social/political state in the US is in a really strange and unimaginable place. Division is often used to ensure power, but it feels like we’re taking the bait more than ever. Call me crazy, but maybe it’s time we think for ourselves? A lyric line says, ‘The pitchfork mobs are coming out to fight.’ People are hypersensitive and end up eager to pummel one another over individual views.

Artusha are currently in the studio wrapping up production on their debut studio album, scheduled for release later this year.