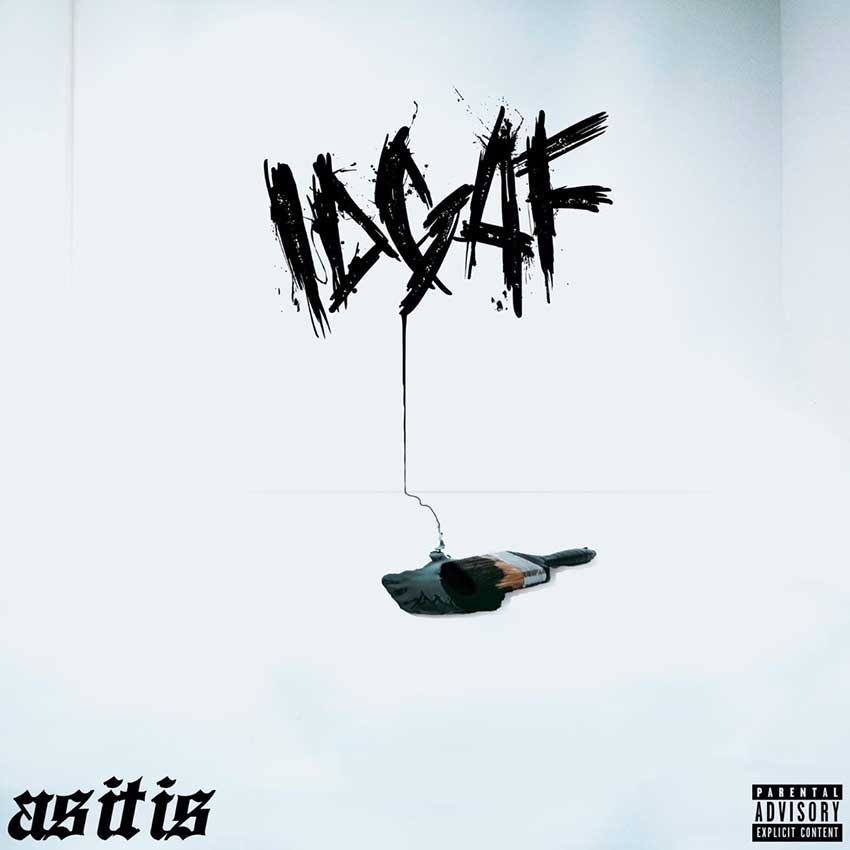 As It Is — Patty Walters, Ronald Ish, and Alistair Testo — are back and they’re angrier than ever!

The band has shared the video for the new song “IDGAF” and it’s quite an anthem that invites plenty of singing along. The song also serves as a unifying, emotional, and inspired battle cry for the past year and the times we’ve all been living in during the lockdown and pandemic.

“IDGAF” is a taste — and a gloriously aggressive and undeniably catchy one at that — of what’s to come on the band’s next album. Expect more new music from As It Is soon.

“‘IDGAF’ was the first thing we created that made us feel anything,” the band reveals. “It harnesses so many feelings that we’ve all been experiencing, so if you’re anxious, heartbroken, pissed off, and wanna give the fuck up, turn the volume up. The raw attitude and energy of this track ended up defining the direction of the rest of this record. This is As It Is — unsettled, unhinged, and unboxed.”

As It Is released their third studio album ‘The Great Depression’ in 2018. The band delved into brave new territory conceptually and also took a sonic leap forward. ‘The Great Depression,’ produced by Machine (Lamb of God, Every Time I Die), is a layered and technically accomplished record. As It Is also reimagined the entire album and released the songs as a series of four EPs in 2019.

“We started writing the next chapter of As It Is in 2019,” the band shares. “We had written a lot of cool songs but none of them were telling our story or communicating how we were actually feeling. When ‘IDGAF’ happened, it was the first thing that incapsulated the heartbreak, defeat, and disappointment we were feeling with ourselves and the world around us. When the pandemic happened and the world shut down, that’s when we really spiraled. We’re unwell and we have been. ‘IDGAF’ is all in the title. It’s for all of us and it’s yours now.”

Stay tuned for more about As It Is’ fourth album. You won’t want to miss it!