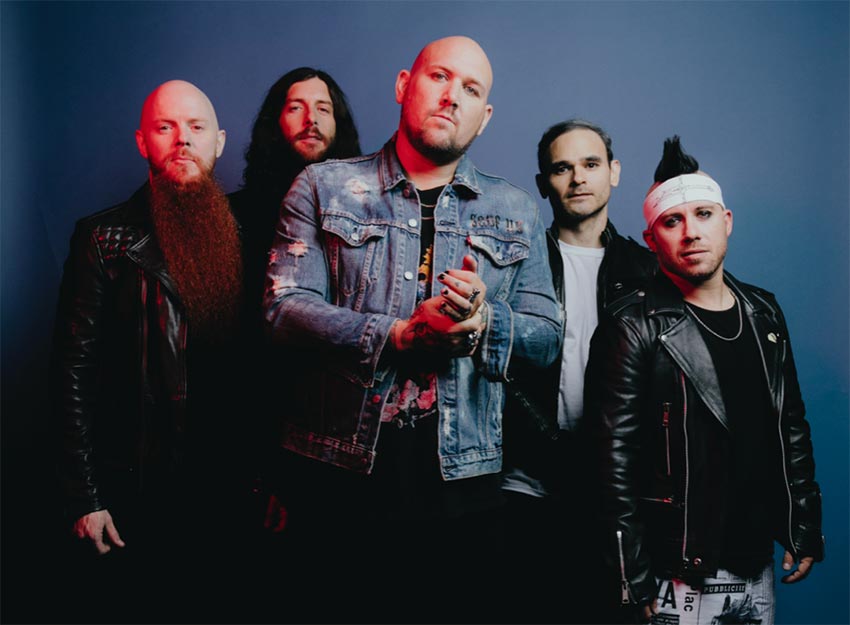 OC metalcore mainstays Atreyu have shared the video for the new song “Save Us,” which was produced by John Feldmann.

“‘Save Us’ is not only a reflection of where we are musically, but also a mirror to the world in this ominous moment in time,” the band says. “We chose to pair the powerful message with one of the heavier songs we’ve ever written. This song feels like the anthem that we all need right now. To us, it’s a call to action to light the fire in ourselves. We can begin to make great change — but only if we look inside first.”

Atreyu are working on their eighth album, which will be released via Spinefarm Records. “Save Us” will appear on the record. 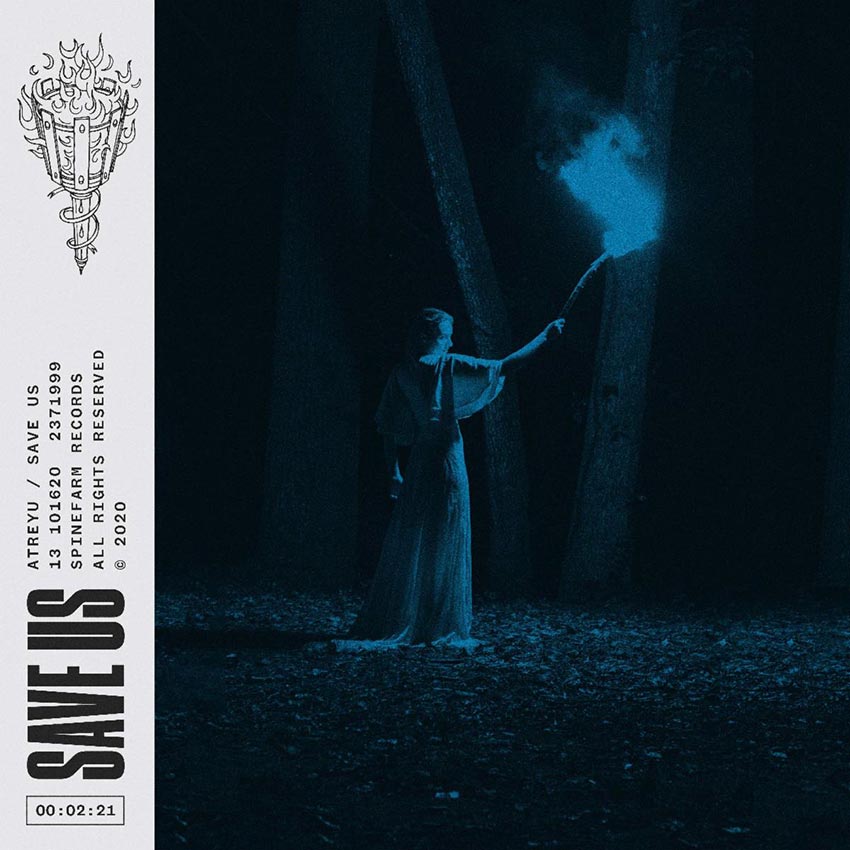