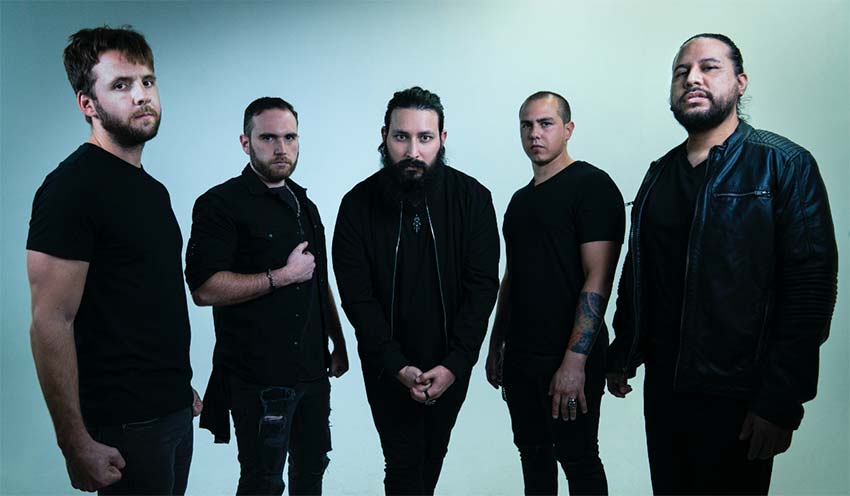 Miami metallers AVAT have premiered (via Metal Insider) their new song titled “Faith in Flames” — check out the tune below.

“‘Faith in Flames’ perfectly captures both physically and emotionally how we have felt during the pandemic, connecting to it more and more as time passes,” says the band. “The song is about placing your faith into a person who either intentionally or negligently mistreats that faith, and shows no care, respect, or remorse for it. There’s truly nothing like melodic hooks over abrasive heavy riffs to eloquently convey how we have been feeling during this pandemic.”

Here’s more on the band via a press release, “AVAT — comprised of Roland Velazquez (vocals), Jonathan Rivera (bass), Dimitri Anchipolovsky (guitar), Kevin Stewart (guitar), and Romulo Bernal (drums) — formed in 2015 and have continued to dole out charging riffs, bewilderingly catchy leads, and soaring vocals. The band was described by Revolver as “hard-hitting,” and fans of Killswitch Engage, Trivium, and Protest the Hero will find themselves magnetically drawn to the band’s hooks, their incorporation of their Miami roots into their music, and their blend of progressive and metalcore styles.”

In 2020, the band shared the lyric video for their new track “Dead or Alive” — catch that clip below as well.