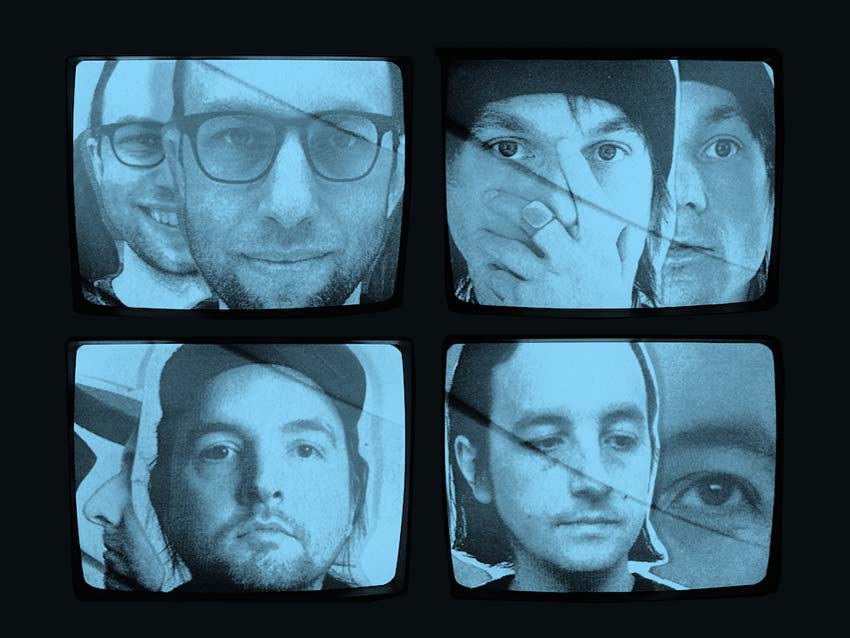 Guitarist Hamilton Jordan states, “‘Pyrocene’ was the first song we finished for Dream Weapon. It all started with a single drumbeat that I wrote during an extended stay in the Arizona desert. I gave that beat to Michael, and within a few weeks he built an entire sinister, pulsating world around it. We knew, well before finishing the album, that this had to be the opening song on the record.” 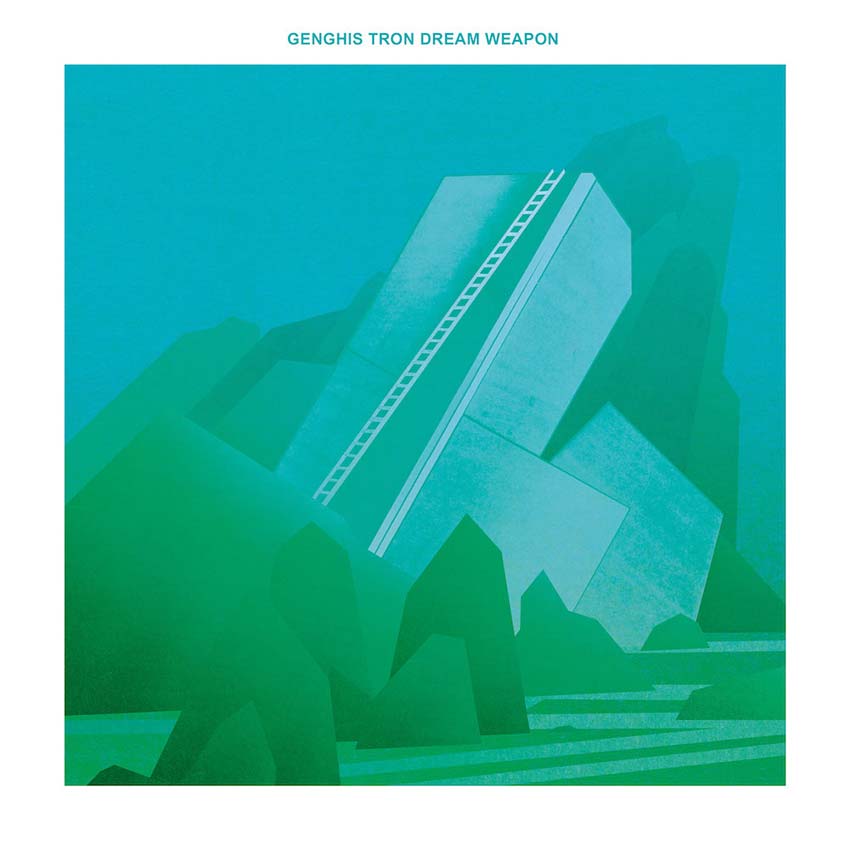