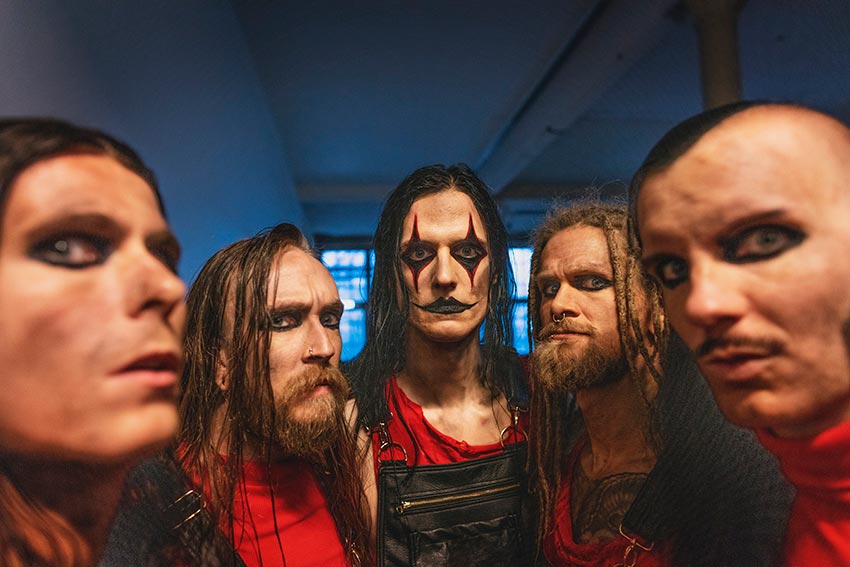 Avatar premiered the official music video for the track “A Secret Door”, taken from their celebrated new album Hunter Gatherer, out now via eOne. Now accompanied by the band’s signature always outside-the-box and powerful visuals, “A Secret Door”, which features whistles contributed by Corey Taylor (Slipknot, Stone Sour), is an anthemic and chugging highlight from the record, which was subsequently named one of the best albums of 2020 by Loudwire and Revolver Magazine.

Avatar’s ambitious new era, ushered in by Hunter Gatherer, also saw the band featured as the cover story of Revolver Magazine’s Fall Issue, where frontman Johannes Eckerström reflected on the power of live performance in a year where there was very little. Luckily for fans, the band has announced their upcoming 4-part concert film experience, Avatar Ages – An Impossible Concert Experience, to take place over the course of January 2021. The special event will feature performances from throughout Avatar’s celebrated catalog, starting with, Hunter Gatherer, followed by feature fan-voted setlists. Tickets, voting, and the performance schedule are now available here.