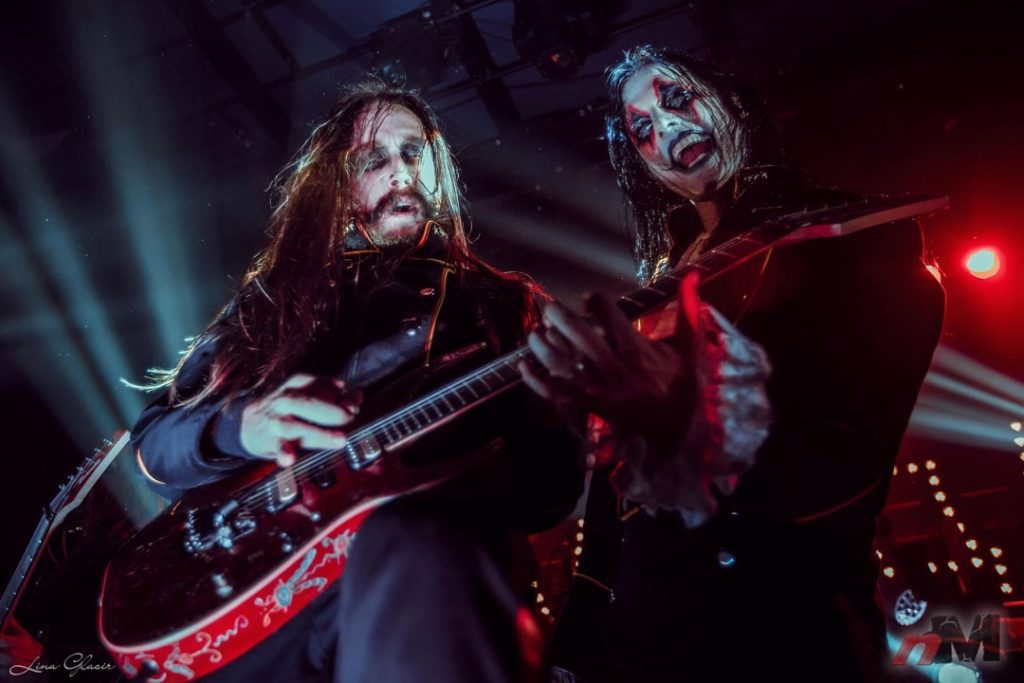 Sweden’s Avatar have revealed (via YouTube) their new flick, ‘Legend Of Avatar Country: A Metal Odyssey,’ which is a musical inspired by their 2018 album, ‘Avatar Country.’

Speaking on the movie, which was initially crowdfunded on Kickstarter, lead vocalist Johannes Eckerström comments:

We are in the middle of creating something very special. I think people have come to understand that we are all about reincarnating as a new monster every time we put something new out. While we’re doing this we want to make sure to give Avatar Country all the proper send offs we can think of. It was all such a unique thing to do and it was the concept that proved to us that everything is possible and that our fans are just as crazy as we are. It will be fun to watch a flick with them.

Avatar have also announced that they’ve been in the studio working on a new full-length record with producer Jay Ruston. Stay tuned for more details. 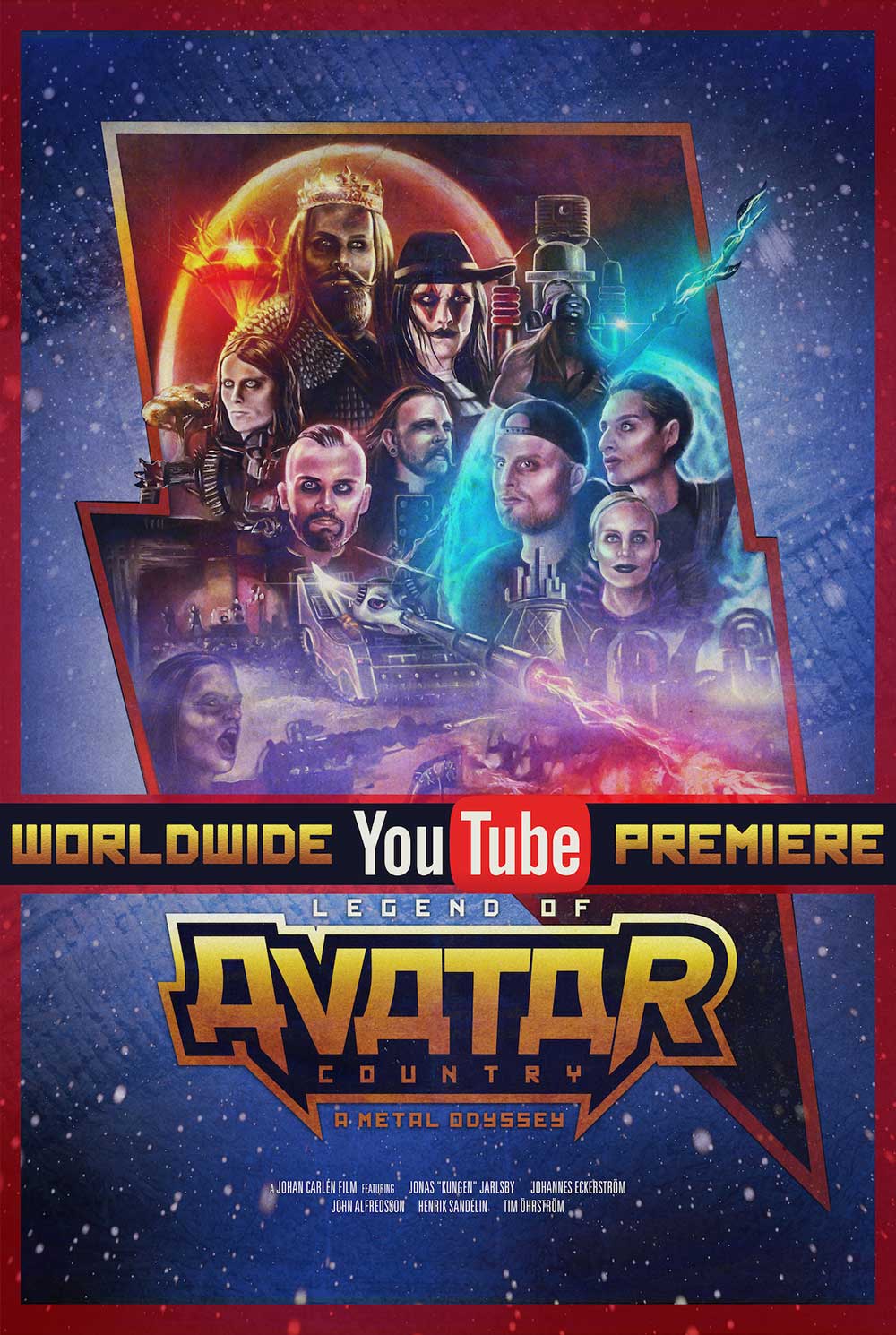