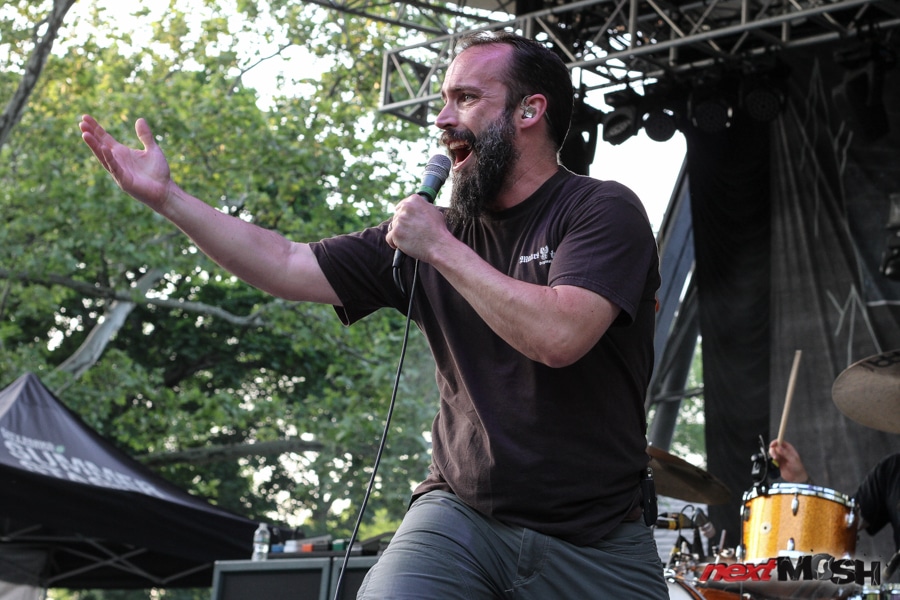 “The Obelisk” is a box set that is comprised of all of Clutch’s Weathermaker Music vinyl releases. There are six double LP’s, three 12″ LPs, and three 12″ picture discs all together in a beautifully designed box set. In addition, the box contains a turntable mat and a square, artist signed lithograph. The rigid box has a magnetic closure and the silver foil is stamped on black Sierra cloth. This is a unique collector’s item and only 1,000 boxes were made for worldwide sales.

Upcoming for Clutch, they’ll perform shows in North and South America, plus Australia, UK and Europe in the upcoming months. All dates are here. 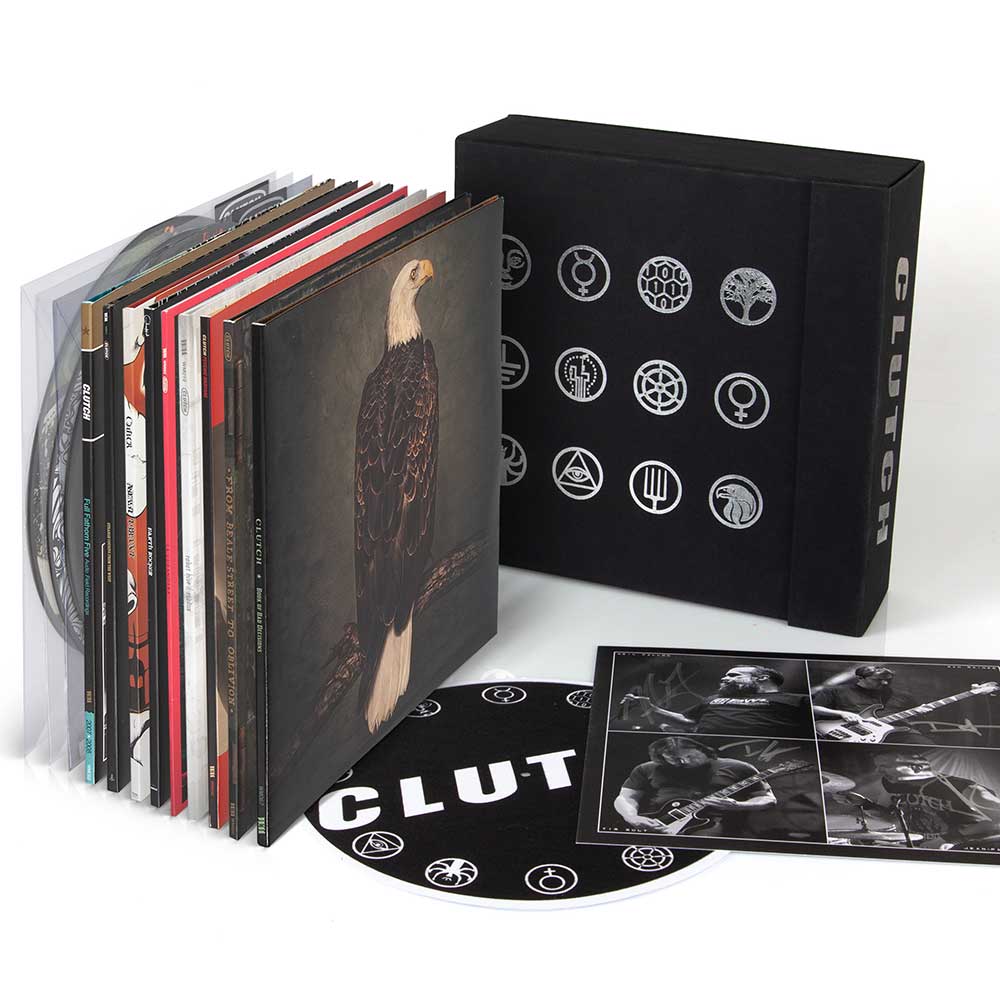