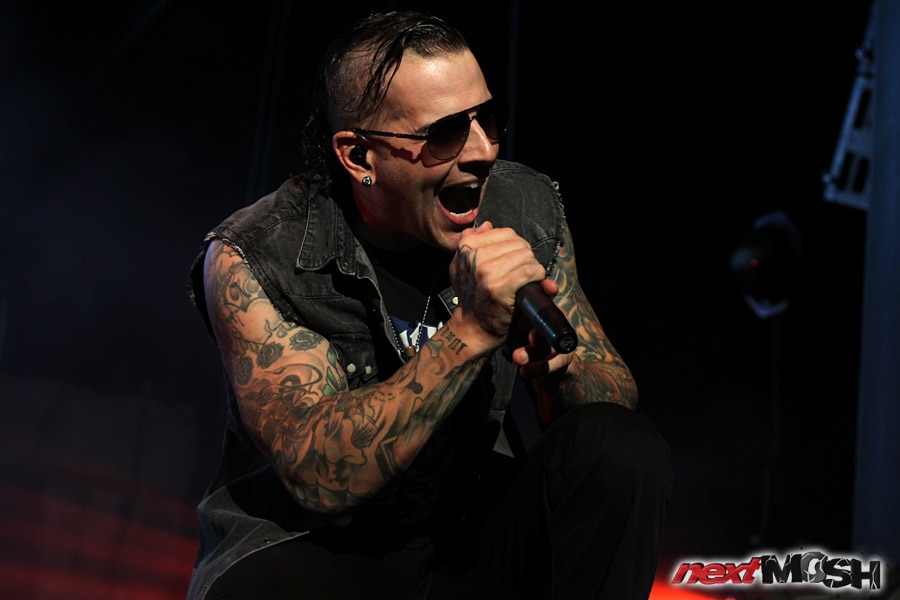 The clip is from the band’s recently premiered ‘From The Soundboard’ series, which has already issued a live video shot in Salt Lake City, UT on August 11, 2017 (check out that footage below as well)

Regarding the new series, the band said:

Hopefully you guys and gals are hanging in there and staying healthy and sane. We hope you don’t mind if we send you some live footage we pulled directly from our soundboard. We have had a lot of time to go through the archives and pull up some performance footage exactly how it was shown and heard on the screens and speakers that night. No editing, no post-production, no bullshit. Enjoy the good and the bad and the ugly!