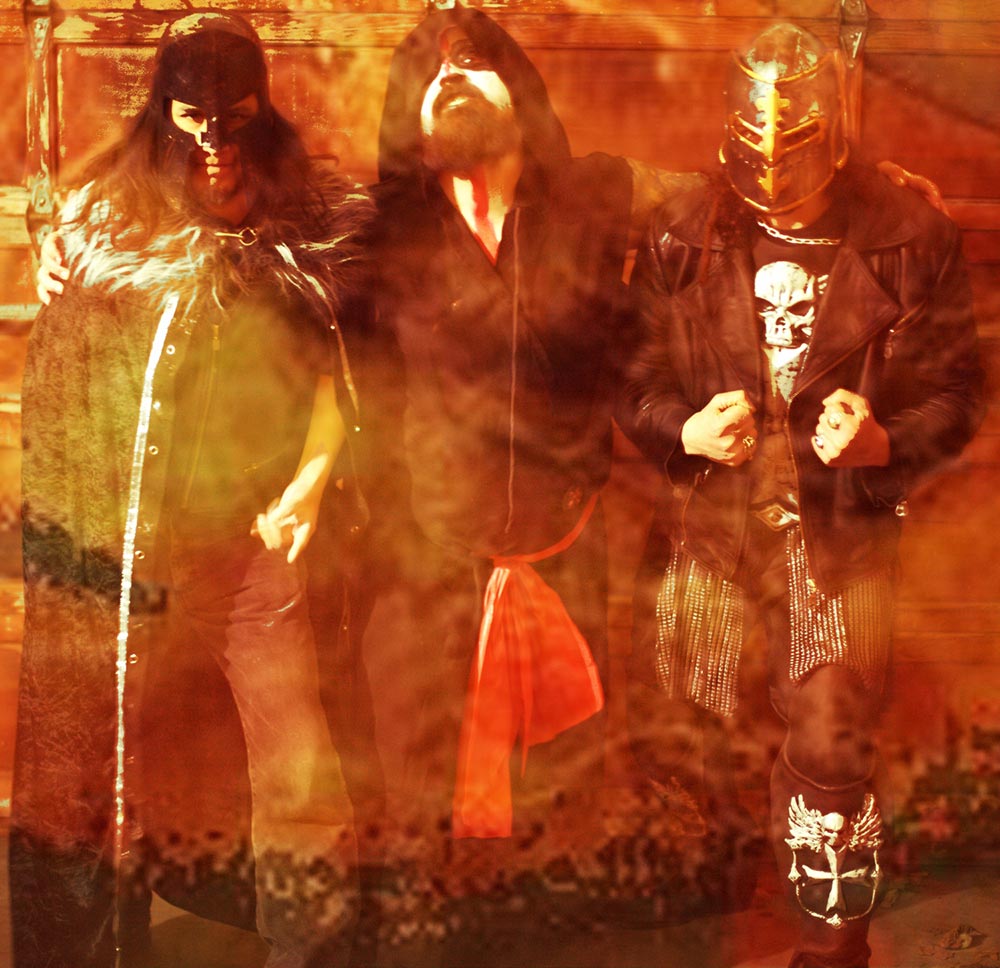 Starting with a concept, this two-plus year journey starts reaching an exciting climax in this fourth episode. Seeking revenge, our hero battles his nemesis in a brutal no holds barred sword fight, while his captive wife fights for her life against a beast of a man. The product of a lot of hard work and passion, the ‘Crucible of Sin’ video series is reaching the apex. The response so far has been humbling, and hope our fans, and those new to the band, enjoy episode iv, ‘The Succubus and The Crucible of Sin’, a song dealing with our moral evolution as a species, and general moral relativism.

The video is 4th episode in the band’s planned 5 part series to give fans a visual guide to tell the story of their latest EP “The Crucible of Sin”. The trio has previously released videos ‘Prey‘ (Eps. 1), ‘Salvation‘ (Eps. 2) and ‘The Trials of Hercules‘ (Eps. 3). All 5 episodes/music videos in the series were produced and directed by drummer Bas Majzoub (aka Bas von Bismark).

Our EP “The Crucible of Sin” sports a sense of humour. It tries to tell a… at times, nihilistic, a story about love, lust, oppression, and redemption. Following every recording and show, we try to reflect on our own mistakes and attempt to improve. We grew to understand our 90s thrash/traditional style of songwriting and compose accordingly. This EP has that ‘90’s warm thrash sound akin to Megadeth’s Youthanasia album. We hope old and new audiences join us on a journey that is at times fictional, visual and imaginative, while other times introspective and contemplative. We like you to dance, headbang, and mosh to it.

“The Crucible of Sin” is available for digital download and stream on Bandcamp, iTunes and Spotify. 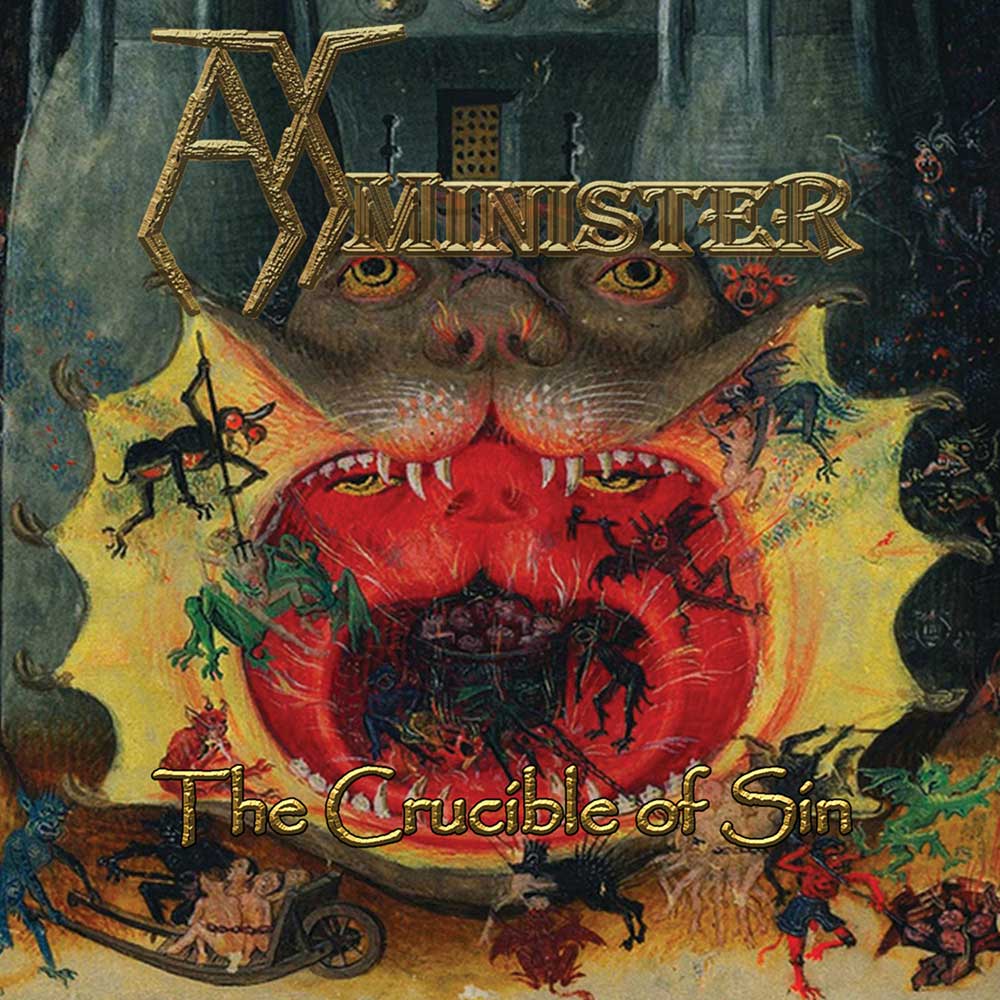