Preeminent Los Angeles band Bad Religion have just released “What Are We Standing For,” an outtake from the band’s critically acclaimed 2019 album Age Of Unreason. The song is one of support and compassion for professional athletes, and others, whom have taken a knee to protest police brutality and racism. Bad Religion have always advocated for humanism, reason, and individualism, which in our current political climate is a message that has never been more essential. “In this time of tribal nationalism, dissent, as a form of political speech, is vital to democracy,” says co-songwriter and guitarist Brett Gurewitz.

Listen To “What Are We Standing For”


ABOUT BAD RELIGION
Bad Religion, formed in 1980 in the suburbs of Los Angeles, has become synonymous with intelligent and provocative West Coast punk rock and are considered one of the most influential and important bands in the genre. Bad Religion has continually pushed social boundaries and questioned authority and beliefs armed only with propulsive guitars, charging drumbeats, thoughtful lyrics and an undying will to inspire and provoke anyone who will listen.

The band’s critically acclaimed 17th studio album Age of Unreason offers a fiery and intensely relevant musical response to the times, with songs that address a myriad of socio-political maladies, including conspiracy theories, racist rallies, Trump’s election, the erosion of the middle class, alternative facts and more. There is a stylistic consistency to the band’s iconic and influential sound – hard fast beats, big hooks and rousing choruses, yet each new song remains distinctive, utilizing composition, melody and lyrics to deliver a unique narrative consistent with the band’s longstanding humanist worldview. 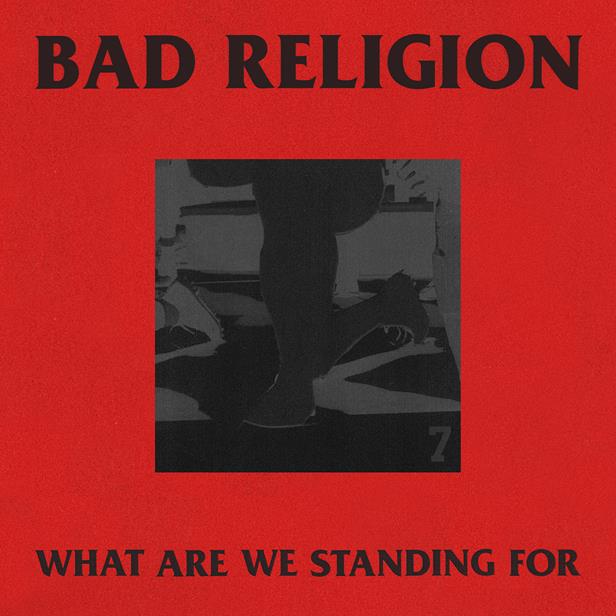