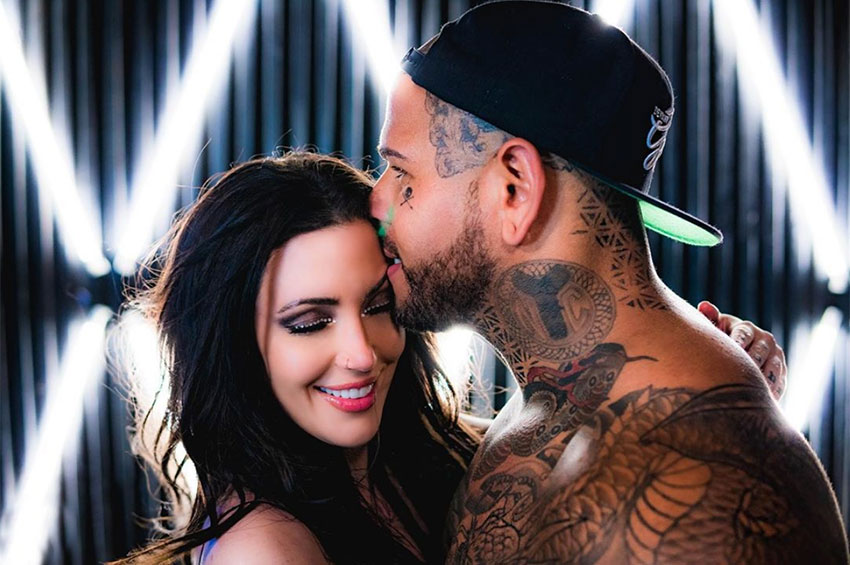 LA metal/rock acts Bad Wolves and Dorothy have joined forces for an official music video of the Bad Wolves track “Better Off This Way,” which comes off the band’s 2019 full-length album ‘N.A.T.I.O.N.’ The clip is currently being teased below via Bad Wolves’ Instagram account. The full Mattakana-directed clip is said to be released soon.

Bad Wolves singer Tommy Vext posted the above photo on social media, stating: “There’s so much more to this photo then I could ever put into words. Thank you for sharing you’re immeasurable talent with us. You breathed as much soul into this song as you did into me when I felt like a ghost of myself. “Forever in debt to your priceless advice” @dorothy”

“So Tommy Vext & I helped each other through brutal breakups at the same time and this duet was born,” added Dorothy.

ICYMI, Bad Wolves are currently working on new music for a new release.

Preview “Better Off This Way”: