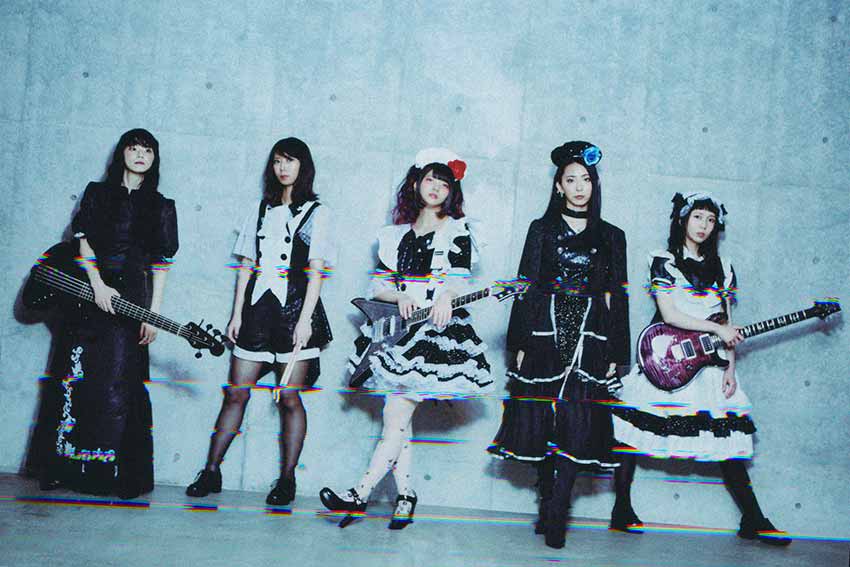 Japanese rock act Band-Maid have announced their 2022 U.S. tour, produced by Live Nation. The 11-city trek takes off on October 12th at Neptune in Seattle, WA, and will make stops in Los Angeles, Phoenix, Dallas, Washington and more before wrapping up in Boston, MA at Brighton Music Hall on October 29th. All tour dates are listed below.

Here’s more about the band via a presser, “Band-Maid are an impossibly hard rocking, 5 piece, all-female Japanese rock band formed in 2013. Don’t let their aesthetics fool you, these five “maids” are highly skilled musicians and songwriters, and their hard hitting sound, shredding guitars, pounding drums and catchy hooks have been praised by fans and media around the world.”

They add, “A burgeoning fan base both domestic and international has seen Band-Maid sell out multiple dates in the US, UK and Europe, and surpass 130 million total views on Youtube, including over 30 million views of YouTube reaction videos from fans around the world, blown away by the group’s level of virtuosity and musical chops. 2020 saw the release of full-length album “Unseen World, and the group made their Hollywood debut in Netflix film “Kate”, and the band continues to make strides on a global scale in 2021. The group will go on US tour in fall 2022.” 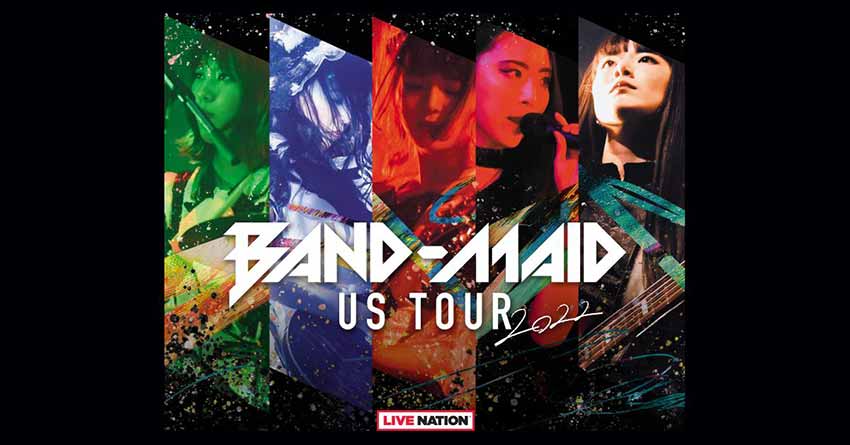