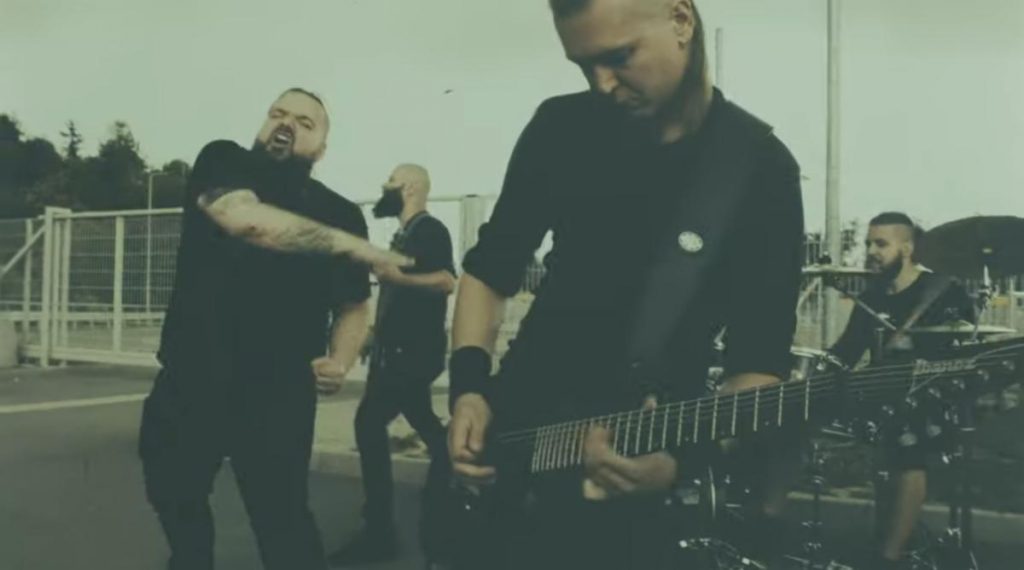 ‘Extradition’ tells the story about inmates being held and transported between jails and the methods of treating them during the process. It describes the feelings and subjective perception of the free world from the point of view of a person being held in a custody. Appreciating all the views on the road, which were once in reach on daily basis, are now seen through barred windows of an armored vehicle. If you’re lucky enough to be extradited in a vehicle with windows at all.