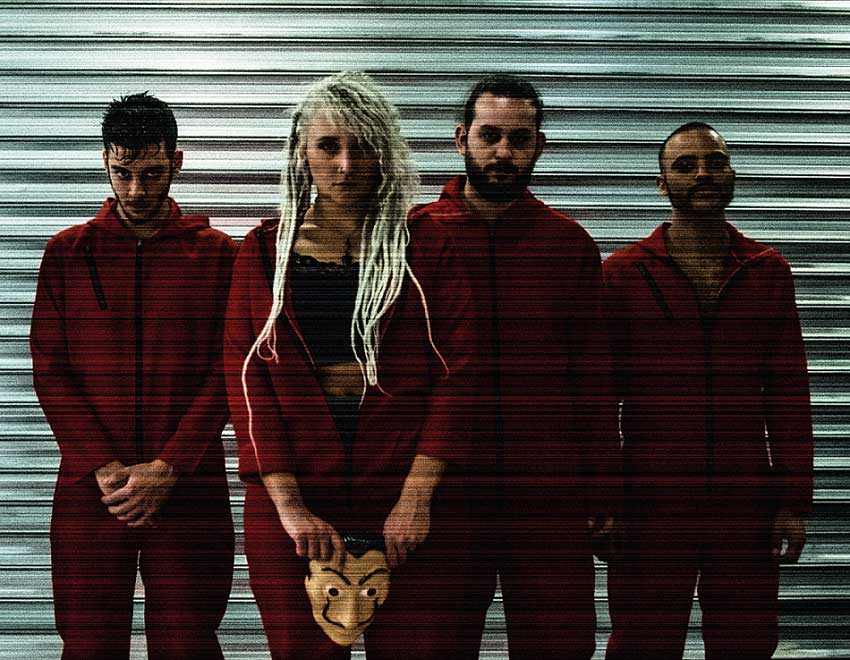 After already released a digital single “Love In Blood” (2018) and then a debut EP ‘Moon Phases’ (2019) and while they are currently working on their first full-length album planned for a worldwide release later this year, French modern metal/rock newcomers Dizorder recorded a cover of the song “My Life Is Going On” (by Cecilia Krull) kown as the main-theme of the Netflix hit La Casa De Papel, available right now exclusively on YouTube:

Born from Val-d’Oise, Dizorder recently won 2 days of training at Le Forum de Vauréal to get prepared for any gig and has been elected by the audience of the open mic of La Ruche 2018.

Driven by the brutal screams of their female singer, the band offers an alternative metal at the crossroads between Flyleaf, Deftones, Northlane and frees themselves from more lyrical spheres.

For fans of Northlane, Deftones, Flyleaf… 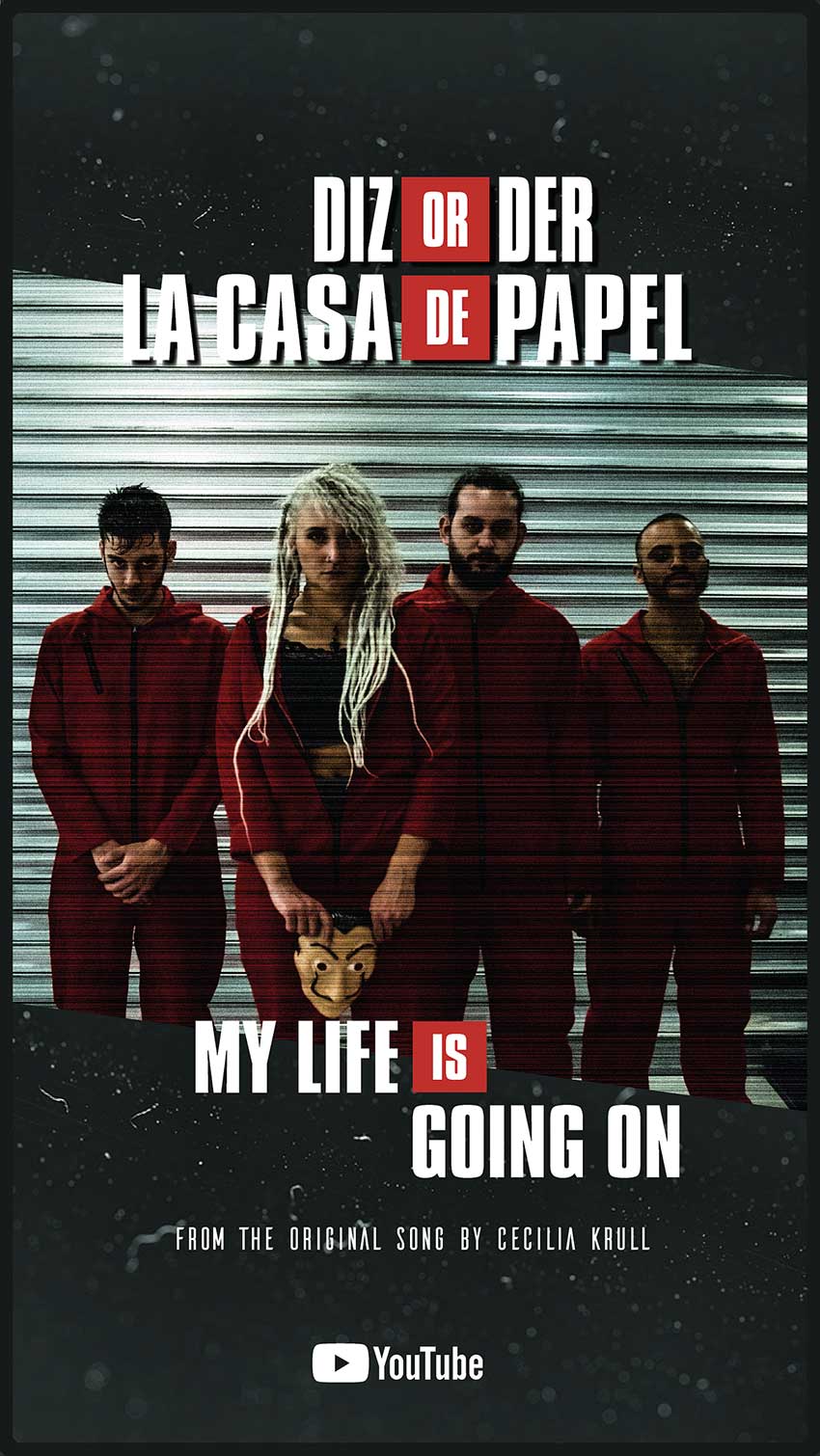