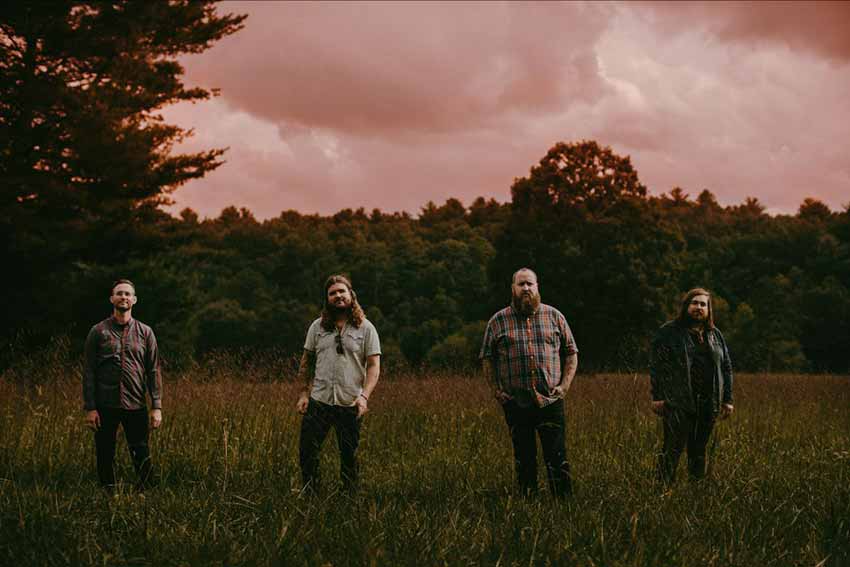 Psych rockers Bask will return to the road this August for a trio of U.S. tour dates, which includes an appearance at the Basic City Beer Fest in Waynesboro, VA. See the full run of shows below.

Bask will hit the road in continued support of their 2019 effort ‘III,’ which they dropped on November 8th through season of Mist. Check out the record here. 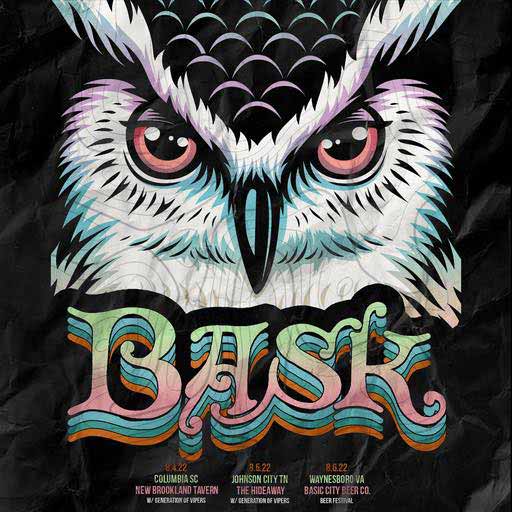