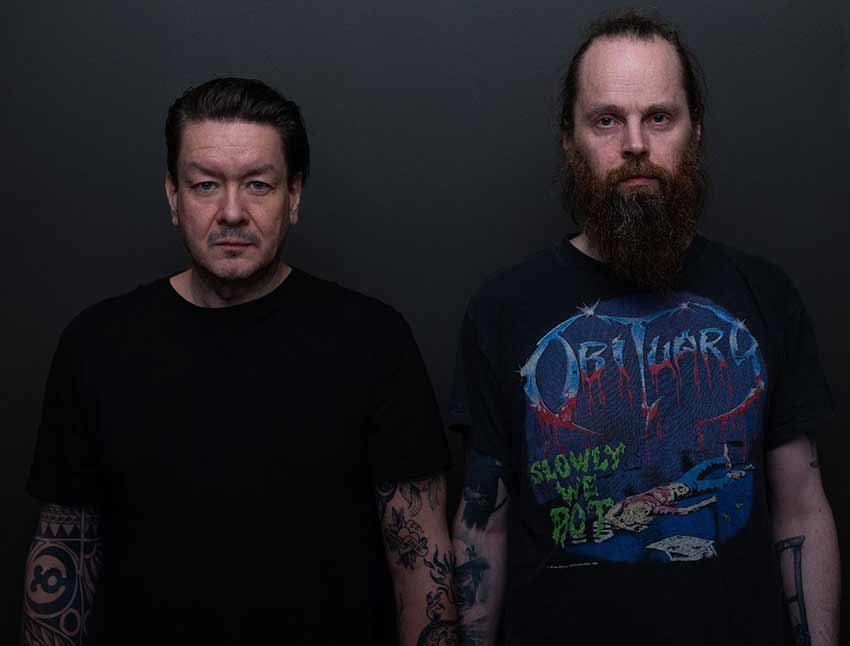 Crust punk outfit Bastarður (ft. singer/guitarist Aðalbjörn “Addi” Tryggvason of Sólstafir) will be releasing their debut album, ‘Satan’s Loss of Son,’ this Friday, October 29 via Season of Mist! The band is now streaming the album in its entirety ahead of its release! Listen to the full record at THIS LOCATION.

‘Satan’s Loss of Son’ is now available for pre-orders HERE.

The cover artwork was created by Fannar Aumingi and can be found below together with the tracklist. 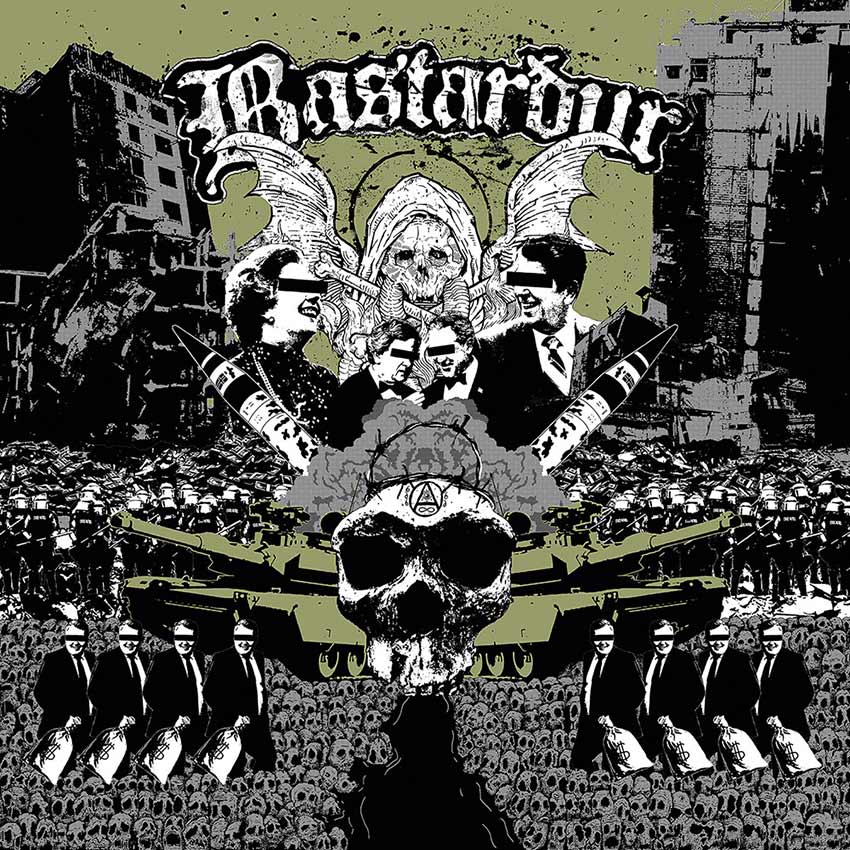