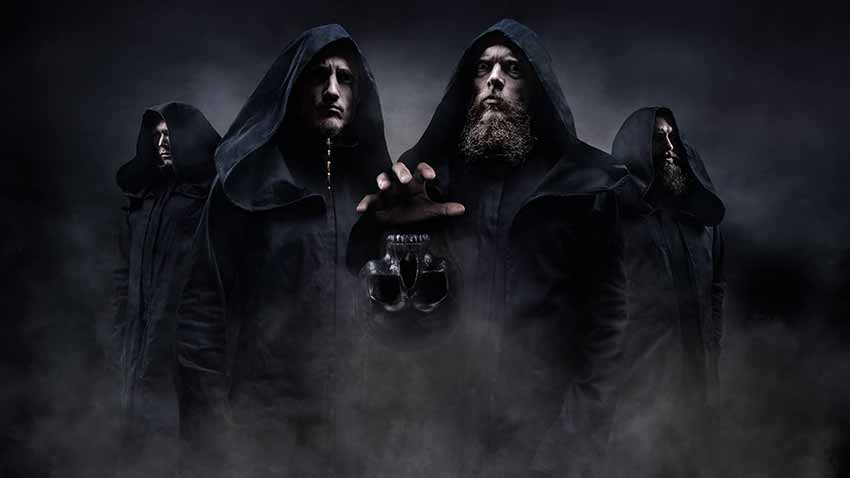 Following their ‘Black Rituals’ tour, Poland’s Batushka and Sweden’s Diabolical will once again team up for another European run, this time around performing more in the southern regions of the continent. All dates are listed below.

A press release states, “Although both bands have had busy tour schedules in recent years, a majority of the shows announced for this tour are in regions that neither band have visited for many years. Celebrating 25 years as a band, Diabolical are preparing a special set with songs that haven’t been performed live in recent years, but also new material.”

Diabolical guitarist Carl Stjärnlöv comments, “The tour we did with Batushka last fall was far beyond our expectations. The atmosphere and the great attendance at the shows really proved to us that the live scene is very much alive and well, despite the obvious difficulties the last couple of years. So, we felt that we should get back out there again as soon as possible. As always, we aim to bring new material to the table. But since this will be a part of our 25 years anniversary celebrations, we are also aiming to bring some tunes to life that we haven’t played for some time. Can’t wait!”

The presser adds, “[Diabolical] is also aiming to put out new material in 2022, for the first time since the critically acclaimed “Eclipse” (Indie Recordings, 2019) to join another journey, this time focusing more on the southern regions of our continent.” 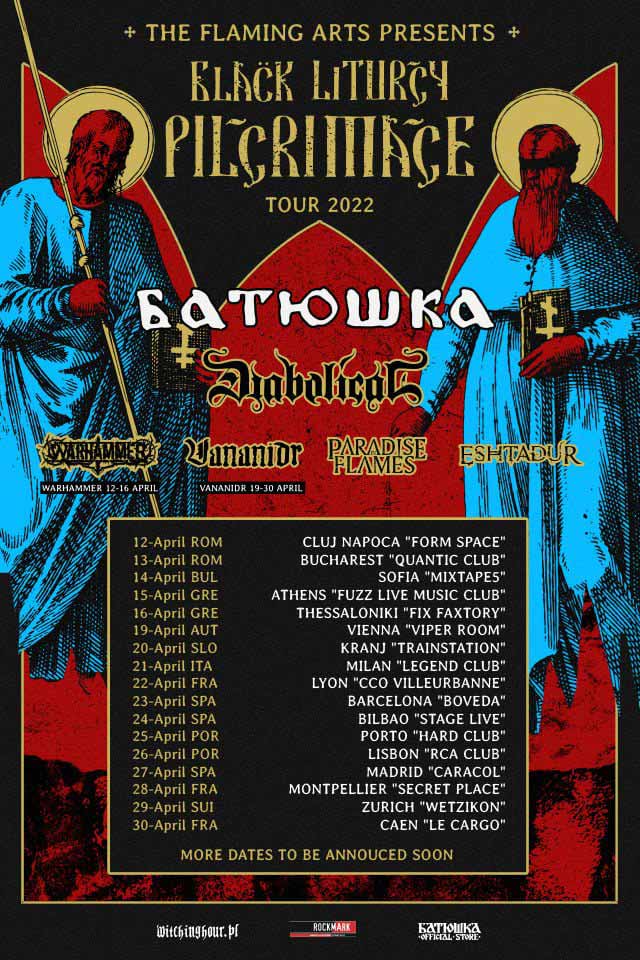