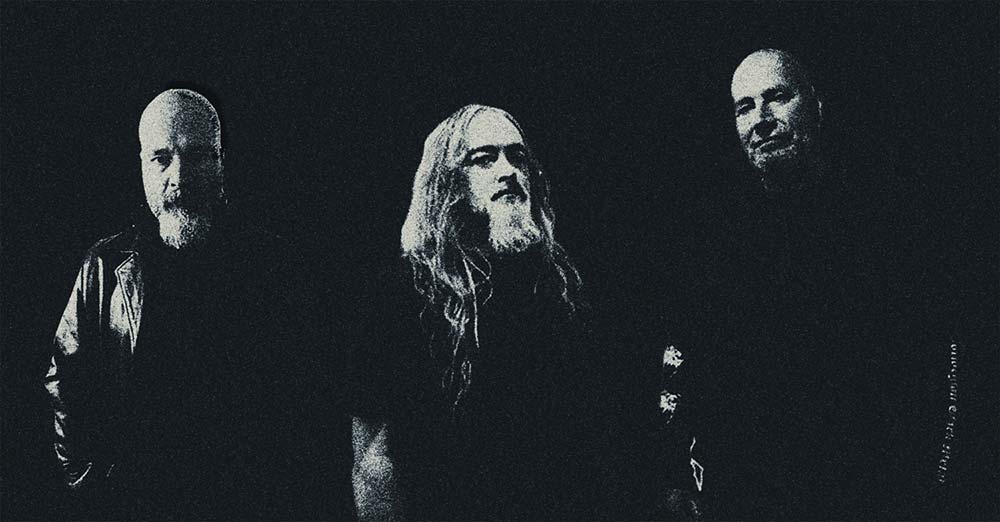 Although a brand-new entity in name, Beast of Revelation are a power-trio comprising a vast wealth of experience: drummer Bob Bagchus (Hellehond, Infidel Reich, ex-Asphyx, Grand Supreme Blood Court, Soulburn et. al.), guitarist/bassist A.J. van Drenth (Temple, Throne, ex-Beyond Belief), and Incantation’s John McEntee on vocals. The band’s first public recording, The Ancient Ritual of Death says everything it needs to in its title: this is crushingly heavy doom-death from the netherworld. A seemingly simple formula but one that takes a certain type of mastery to harness, Beast of Revelation quickly proceed to s-l-o-w-l-y fucking CRUSH the listener with their merciless ‘n’ morbid doom metal devastation. Theirs is a patient pulse, and each wave of unremitting heaviness washes over the listener with a forlorn filth that’s familiar yet utterly addicting all the same.

Naturally, references can be made to the members’ past and present bands, but that’s only because each of these Beasts of Revelation have had such a significant hand in shaping the death metal underground the past 30-plus years. Here, at last joined in The Ancient Ritual of Death, shall we find the sweet succor of the grave. Likewise masterful cover artwork courtesy of Manuel Tinnemans only makes that embrace all the more doomed. 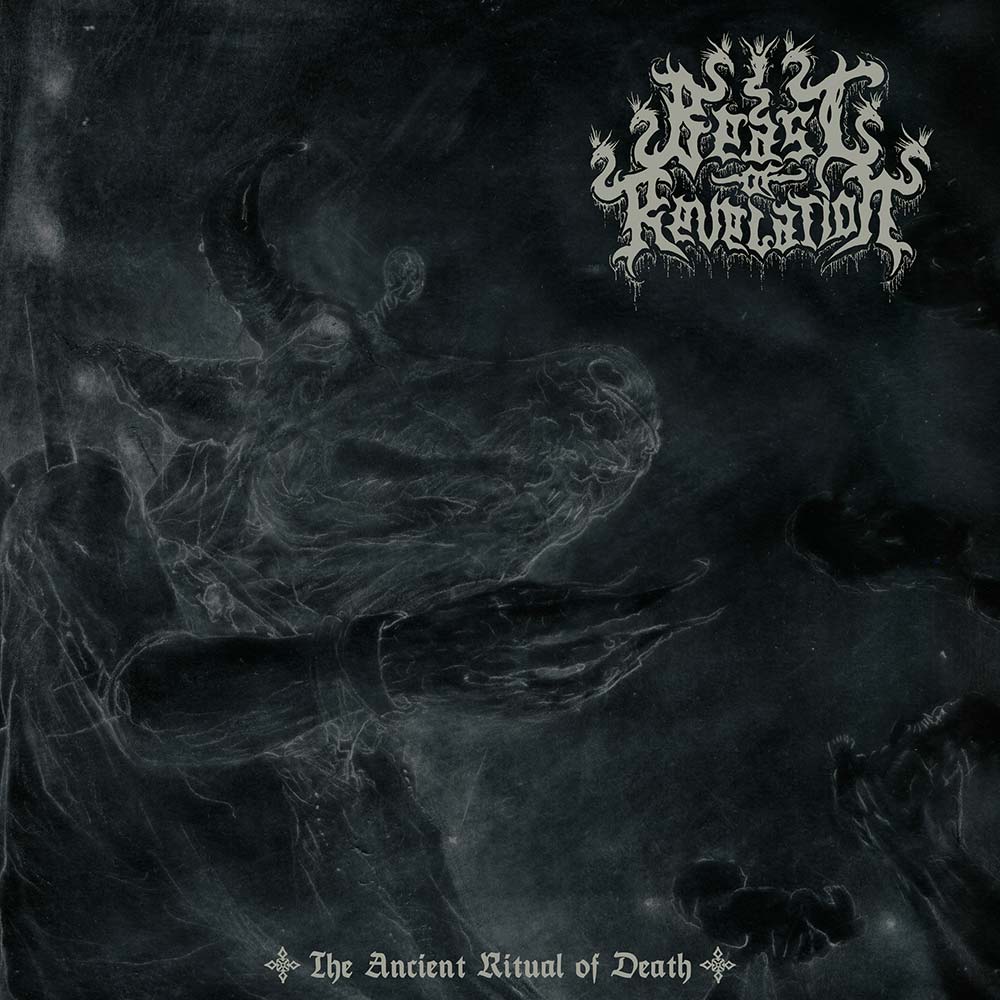