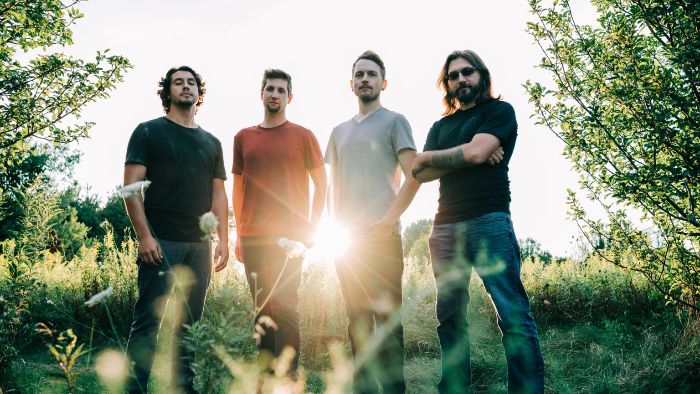 Wisconsin post-metal outfit Becoming the Lion are streaming the entirety of their new album ‘Unearthly Creature’ via The Ripple Effect. The album will be released tomorrow. 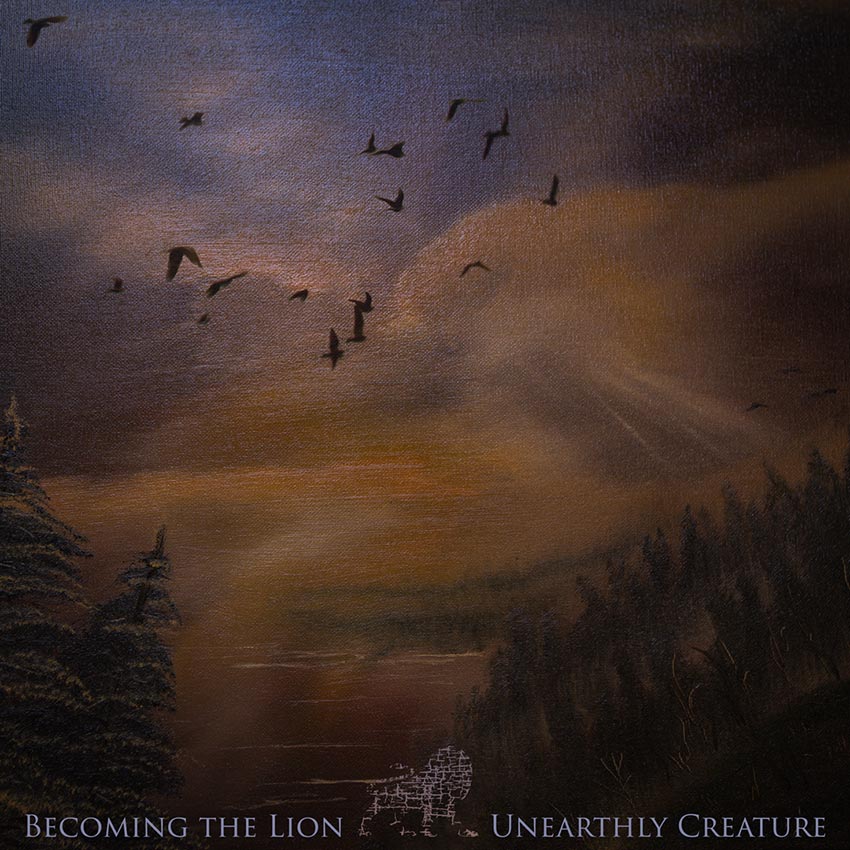 About Becoming the Lion
Born in a midwestern basement in 2009, Becoming the Lion has evolved from an instrumental solo project to a post-metal four-piece that channels Russian Circles, Deftones, and more. With Ross Blomgren on guitar, and vocals, Dan Mazur on guitar and vocals, Grant Chapman on bass and Dennis Paterkiewicz on drums, Becoming the Lion released the Ghosts of a Fallen Soldier EP in 2018 and is looking forward to unleashing the follow-up EP Unearthly Creature in 2020.