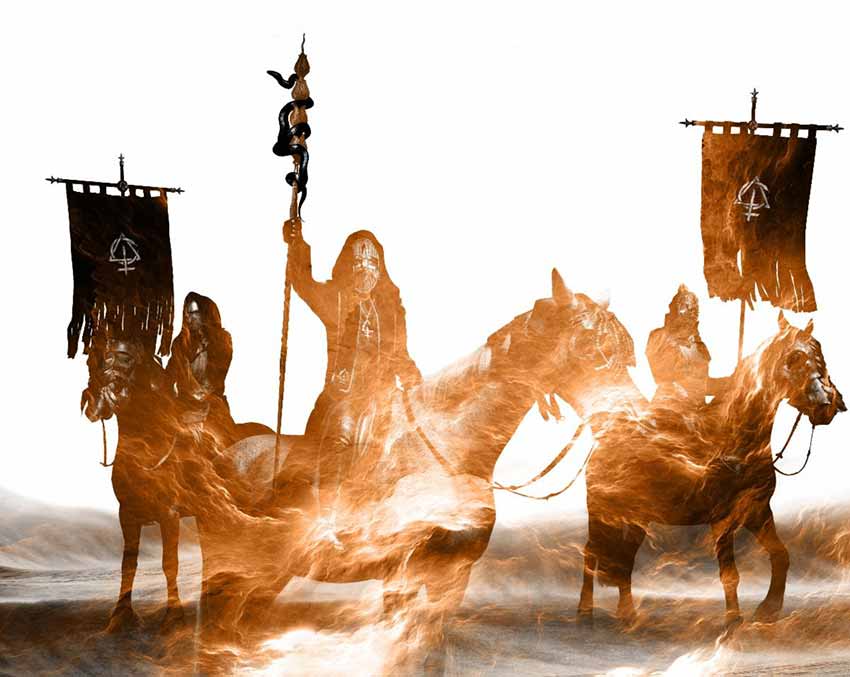 Polish extreme metallers Behemoth have uploaded their new video single “Thy Becoming Eternal,” which you can stream below. The tune appears on the act’s upcoming twelfth studio offering ‘Opvs Contra Natvram,’ which drops on September 16th (pre-order).

Here’s more info from the video single reveal, “The black metal messiahs unleash one of their most fierce and menacing singles yet. “Thy Becoming Eternal” tells a story of finding strength in times of misfortune and is encapsulated in an epic animated video, produced by animator Ruben Fro.”

Behemoth mainman Adam “Nergal” Darski comments, “Legions! Our new offering from Opvs Contra Natvram — ‘Thy Becoming Eternal.’ As always, we’re trying to keep things fresh! The video was produced by talented Japanese animator, Ruben Fro, who created this epic, aeonic CG landscape for our stoic warrior to journey through. The song itself is a fast and furious beast with a bombastic ending, definitely one of the most intense songs in Behemoth’s catalog. Let us know if you agree!” 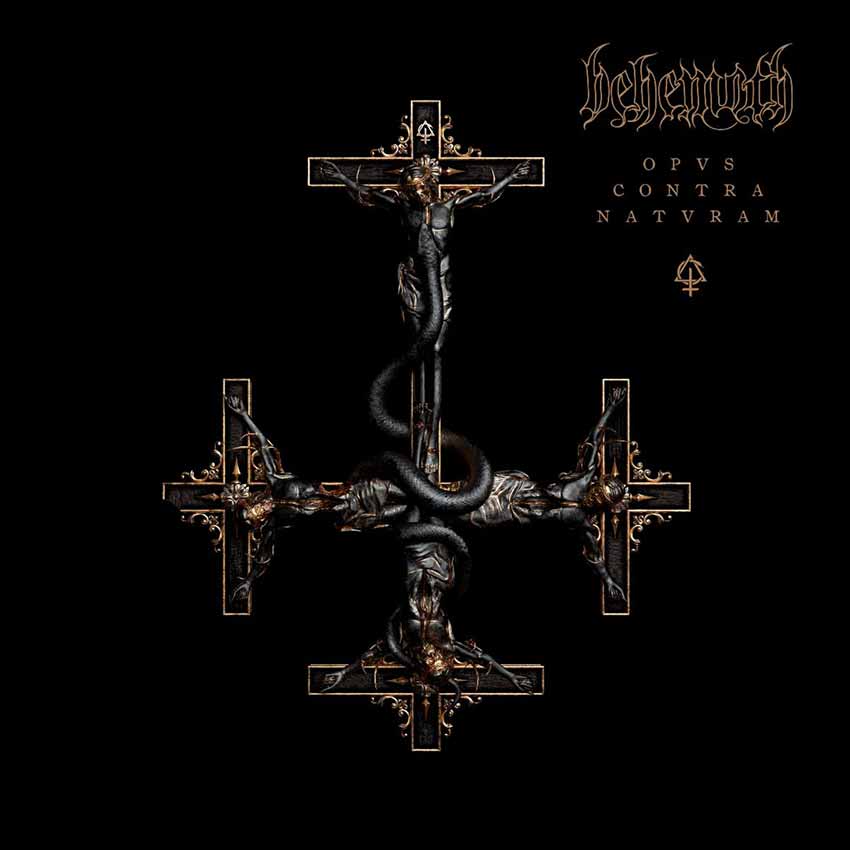