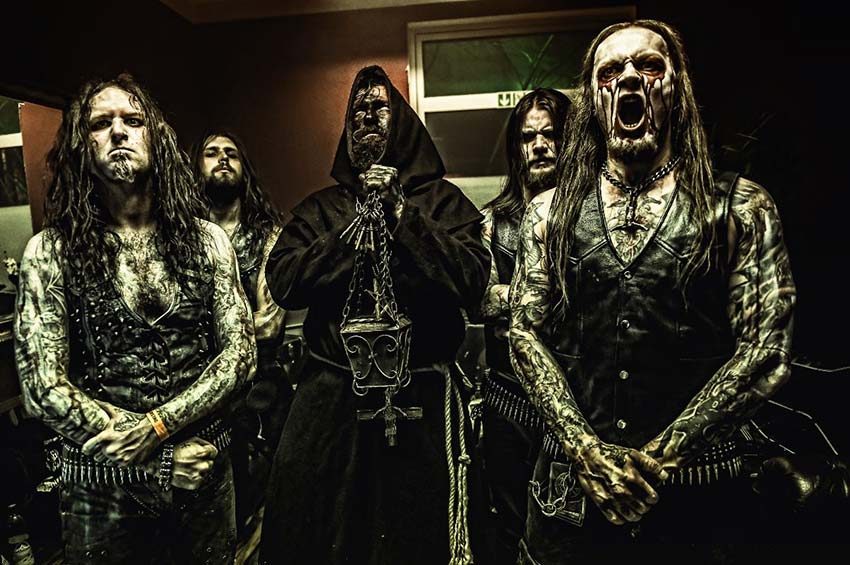 “Twenty years after its first appearance the third studio album of the European black death metal force comes to a new life as a remastered version – available as CD and LP,” says today’s reveal.

Frontman Helmuth states: “We originally composed this album 1998-1999, recording and releasing in 2000. Our former guitarist Sigurd (1993-2006) who marched with me around the globe wrote three songs on this monster. Session drums were handled by Manfred “Man” Gandler (MASTIC SCUM) and bass by Mario Klausner (PUNGENT STENCH, COLLAPSE VII)”

Helmuth adds: “20 years later and we´re still here, stronger than ever. I originally composed this song 1998-1999, tracking and releasing it in 2000. This was a thrilling experiment for me, to have the horde to listen to how ‘NECRODAEMON TERRORSATHAN’ would sound if we had created the track with our skills and recording capabilities in the present era.” 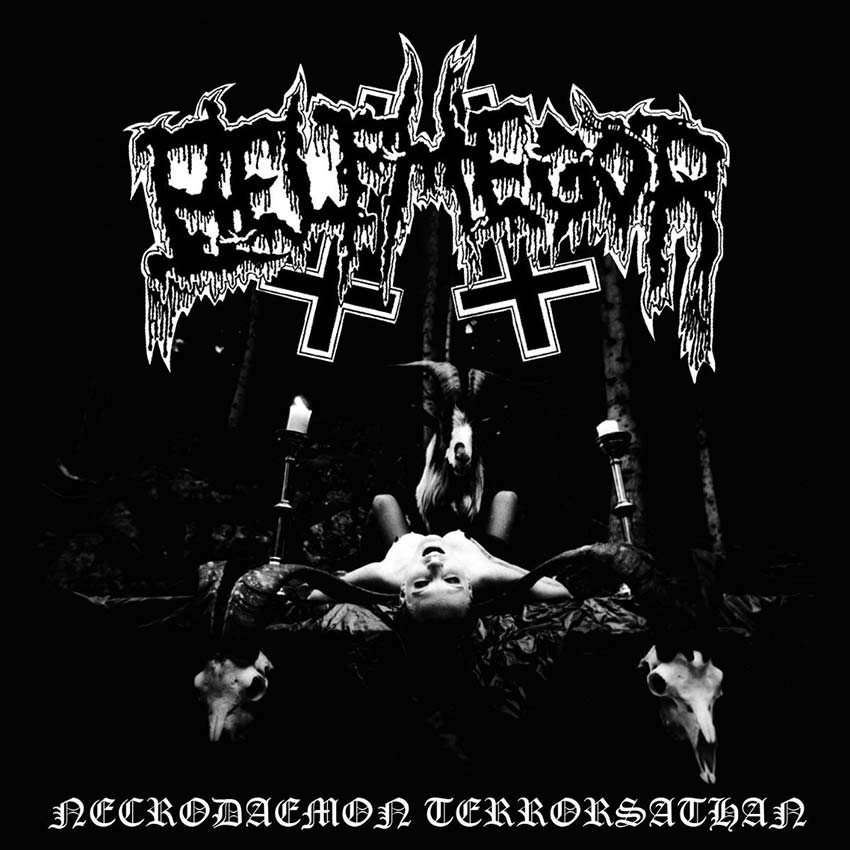