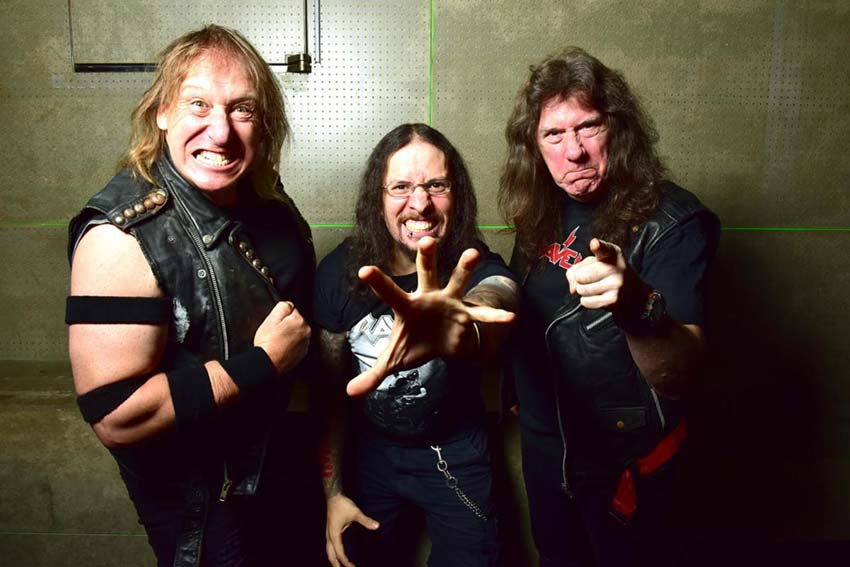 British/American metal trio Raven have released a new single and video for the song “Metal City.” The track also serves as the title track of their new studio album.

The Gallagher brothers have devoted the title track to their British home city: “Newcastle upon Tyne has been referred to as Metal City for good reason. We come from there for a start. But it’s about a mindset, the people there have a tenacity and an ability to go beyond the limits to get to where they are going.”

‘Metal City’ will be released through SPV/Steamhammer on September 18th, 2020 as CD DigiPak, LP version, bundle version with shirt (only at the Steamhammer shop), download and stream HERE.