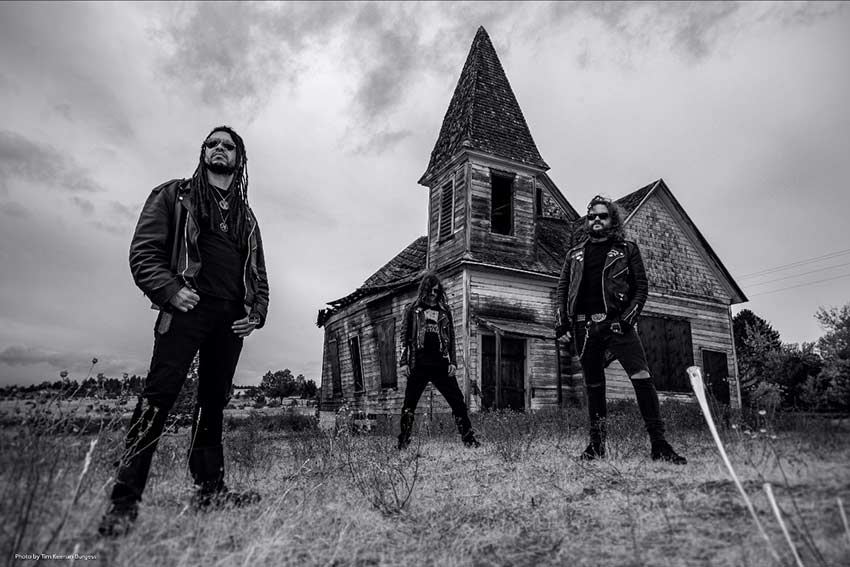 Bewitcher say on social media, “🔥🔥ANNOUNCEMENT🔥🔥 During the coldest and darkest days of winter we have been hard at work…but the time has finally come to reveal the first half of our US tour: REBEL ANGELS OF THE HIGHWAY 2022.”

Nite comments on the outing, “We are thrilled to emerge from two years of darkness and join forces with Bewitcher to blacken the highways of the West all the way to Hell’s Heroes and back.”

Bewitcher will hit the road in support of their full-length album, ‘Cursed Be Thy Kingdom,’ which was released 2021 via Century Media Records — stream it here.

Nite are getting ready to release their new full-length offering on Season of Mist, ‘Voices of the Kronian Moon’ — check it out here. 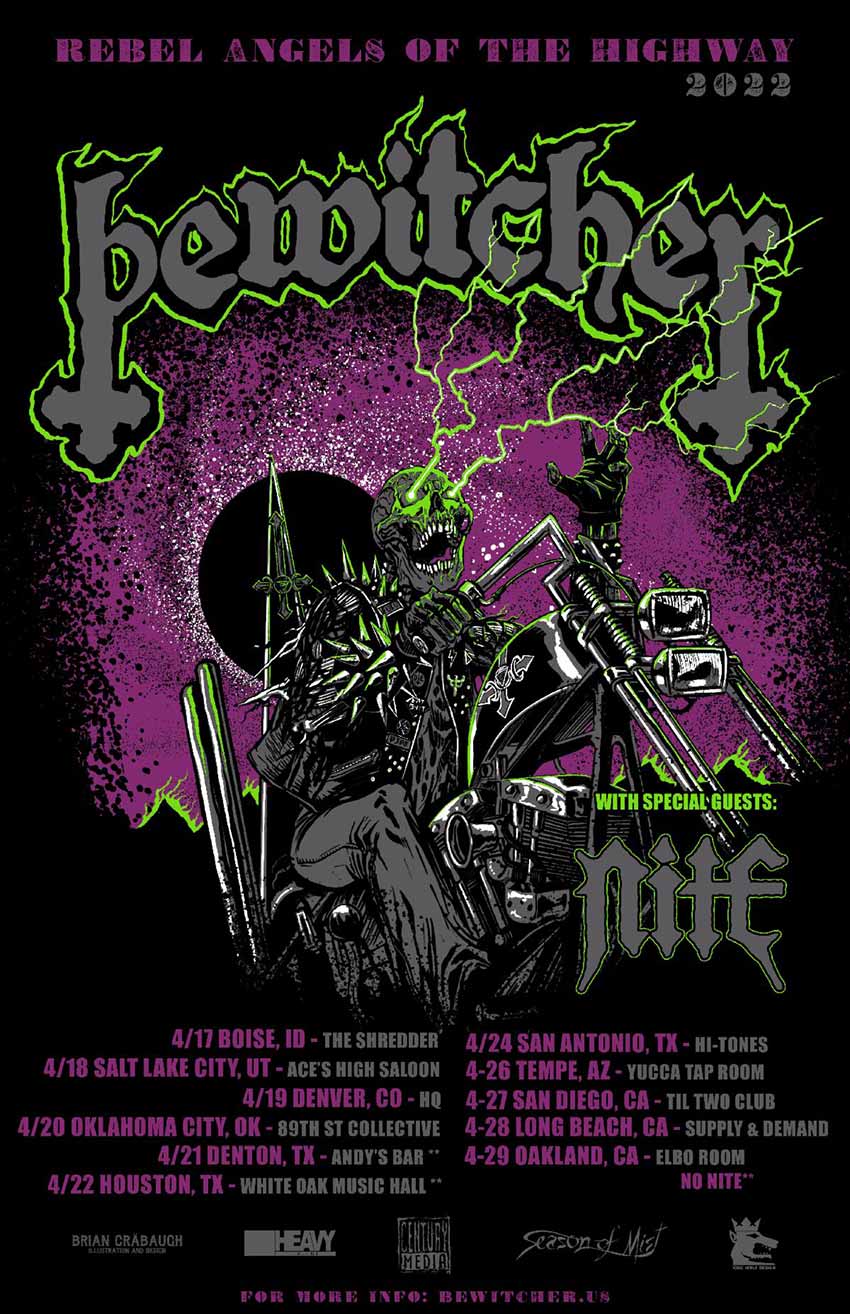