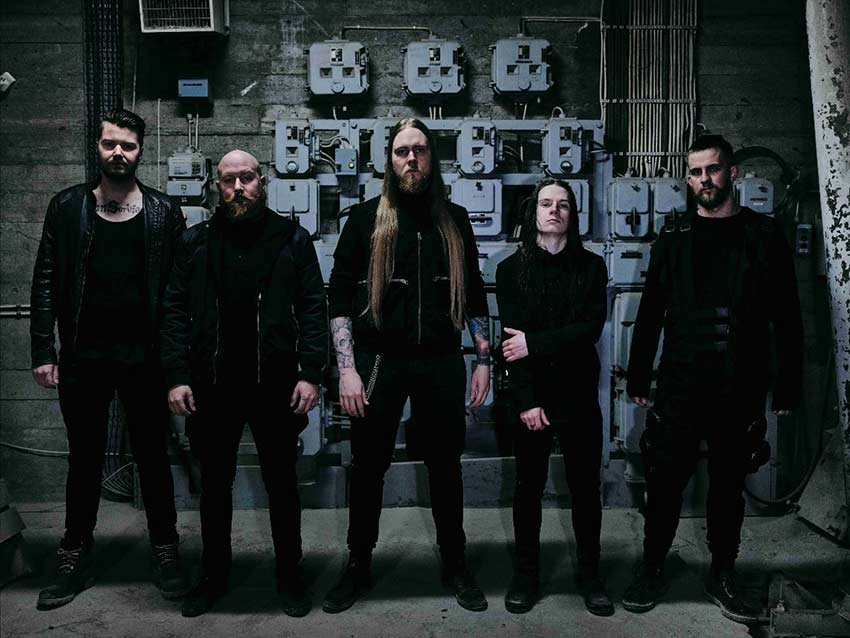 Season of Mist is proud to announce that Icelandic tech death outfit Ophidian I have scored the coveted ‘Rock Album of the Year’ nomination for the Icelandic Music Awards (Íslensku Tónlistarverðlaunin)! The band’s 2021 release ‘Desolate’ has been selected among other releases from artists like THE VINTAGE CARAVAN and Monotown. A full list of nominations can be found HERE.

Ophidian I comments on the nomination: “This nomination is a huge deal for us. A milestone for the band, ourselves and extreme metal in general. While we certainly poured enough into this album to feel a nomination would be warranted, it didn’t really feel like something that’d actually come to fruition – making this almost surreal but in the absolute best way. We are very honoured, thankful and proud to be harvesting all the hard work that we and our amazing team have brought to this release. But most of all, thank you so much to all of you whom have been spinning the album and spreading the word since it came out. TAKK FYRIR!”

‘Desolate’ can be streamed, downloaded, and purchased at THIS LOCATION. 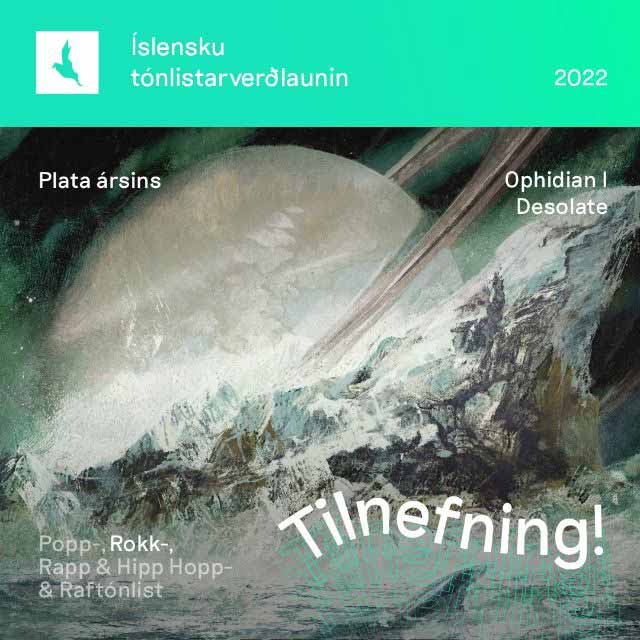