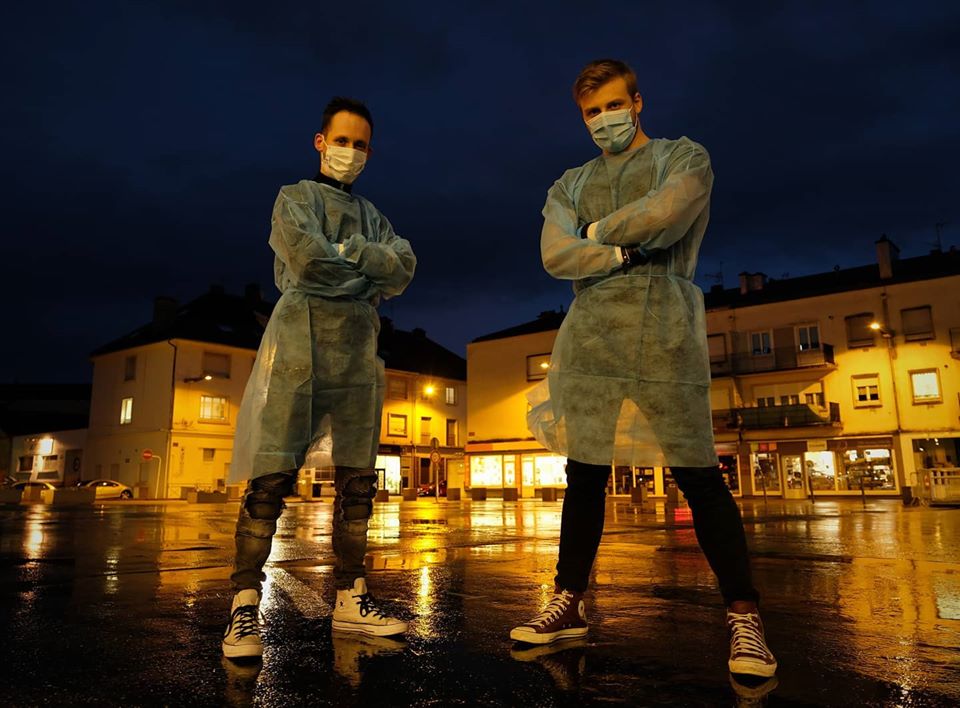 Modern metallers Beyond Remains have just unleashed their new cover of the Corona gem “The Rhythm of the Night” — stream it below!

The new song appears on Beyond Remains’ upcoming EP titled ‘After The Violence‘, which follows the band’s July 2019 self-released LP.

‘After the Violence’ consists in a concept mini-album, serving up six very different songs that widen the spectrum of their musical palette. Even though ‘After The Violence’ is rooted in metalcore and thrash, it also doesn’t shy away from rock, classical and acoustic influences.

Not content to just release an album, Beyond Remains has made the decision to release a music video for all six tracks contained on After The Violence, with “Silent City“ the latest to be released.

You can stream the clip for “Silent City” below as well.

Beyond Remains are also working on a new full-length album, slated for release sometime this year.