New Jersey’s own proggy metallers Binary Code have shared their new song “Into the Maw,” which appears on the band’s new full-length record, ‘Memento Mori,’ which drops on May 15th (pre-order).

Stream “Into the Maw”:


You can also stream a playthrough video of “Into the Maw” featuring Binary Code guitarist Jesse Zuretti, here:


Here’s more on the upcoming release:

In Zuretti’s words: “The album was written after my girlfriend at the time committed suicide. The album literally saved my life. I remember begging life for a sign or some guidance, and I woke up the next day and started writing music.”

Memento Mori is an immersive experience that absolutely crushes. With cinematic atmosphere, metallic weight, and heart-wrenching sadness, Binary Code have created an album that commands attention from the first note to the last. Zuretti (who, by day is a composer for Marvel Entertainment) credits modern composers like Hans Zimmer and Danny Elfman for influencing the sound, along with Katatonia, Devin Townsend, and Gojira. The album is the end result of a decade-long musical evolution, showing the band to have transcended the technical deathcore sound they mastered ten years ago.

The album was mastered by Alan Douches (Mastodon, Converge).

The album artwork was created by Eliran Kantor (Soulfly, Testament). 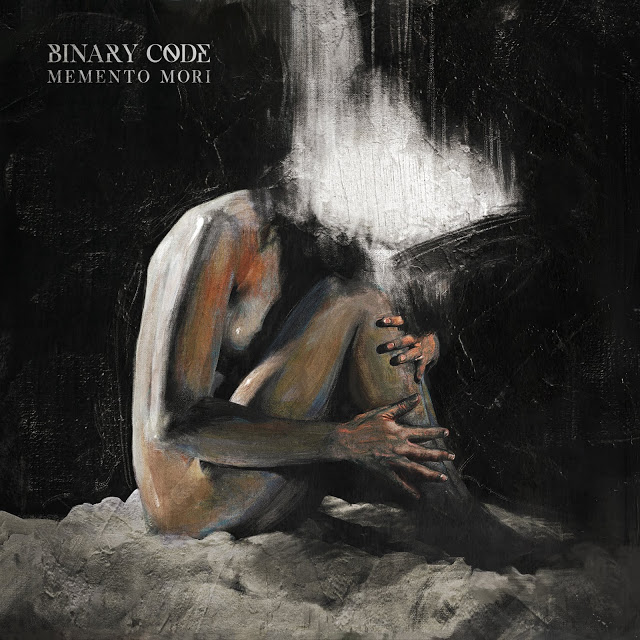