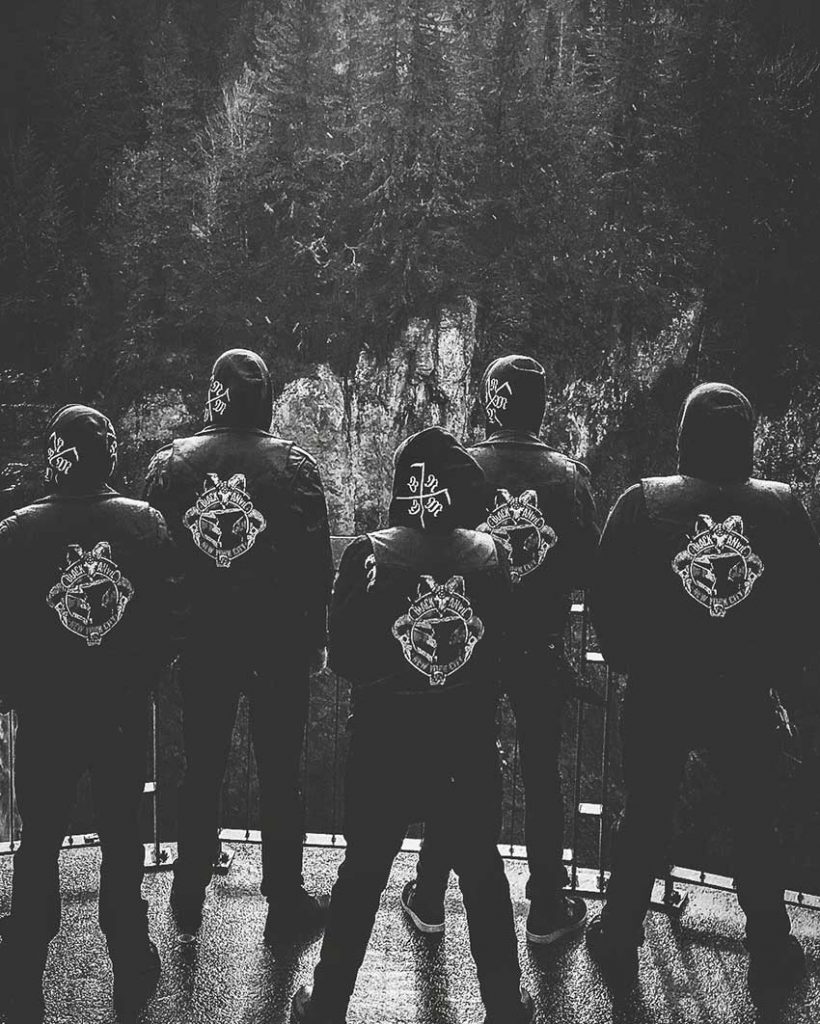 New York City black metal bunch Black Anvil have announced a string of live U.S. and Canadian concerts in support of the mighty Immolation — all shows are listed below.

A presser states, “The run will kick off on March 15 in Detroit and will conclude with the band’s homecoming in New York City on March 19. The full run of BLACK ANVIL’s performances can be found below along with ticket links. Tickets are on sale now!”

They add, “BLACK ANVIL has been working on their fifth studio album, which will be released by Season of Mist. For a glimpse of what to expect, check out the band’s 2017 album, ‘As Was,’ via Bandcamp HERE.” 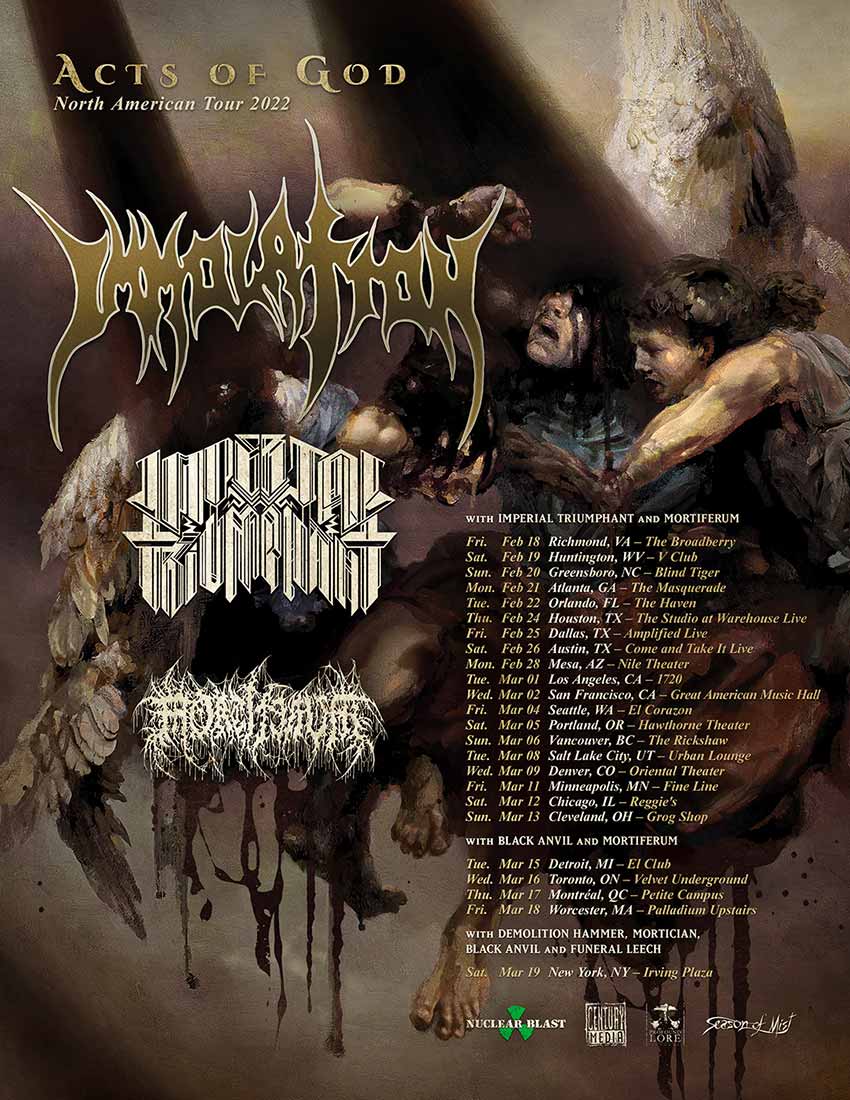