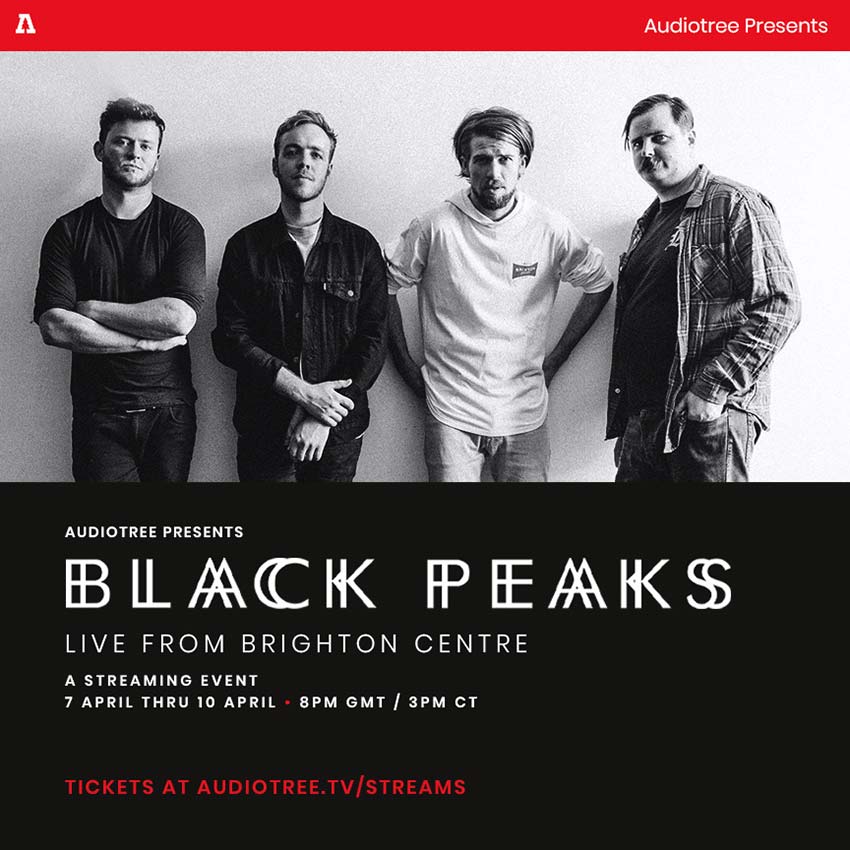 English progressive rock Black Peaks have announced a streaming event set to air on April 7th via their local venue The Brighton Centre. The stream was “recorded in the depths of winter, in the middle of a global pandemic,” notes the announcement.

They continue, “Due to illness, and the ongoing limitations of the global situation, the band performed their first and only live performance in over 16 months in front of empty rows of socially distanced tables — a bleak physical reminder of the times we are still living in.”

In addition, “Presented by U.S. music taste tycoons Audiotree, this show, at this venue, means something incredibly special to Black Peaks. Being Brighton residents, the centre has always been a beacon of great music, drawing the biggest bands and artists touring that neck of the woods. So when the opportunity came up to set up on “that” stage and get to play live again, the band jumped at the chance.”

Fans can tune in to the stream on Wednesday, April 7 at 8pm GMT/3pm EDT and will be allowed to re-watch the show for unlimited repeat viewings until 11:59pm GMT/6:59pm EDT on Saturday, April 10. Advance tickets are available HERE. See the flyer below.

Here’s more on Black Peaks from a press release: “Formed in 2011, Black Peaks have released two full length albums to huge critical acclaim: Statues in 2016 and All That Divides in 2018. The band has been on the Radio 1 playlist and has toured the UK and Europe with the likes of Deftones, System of a Down, Prophets of Rage, The Dillinger Escape Plan, A Perfect Circle, Enter Shikari, and many more.” 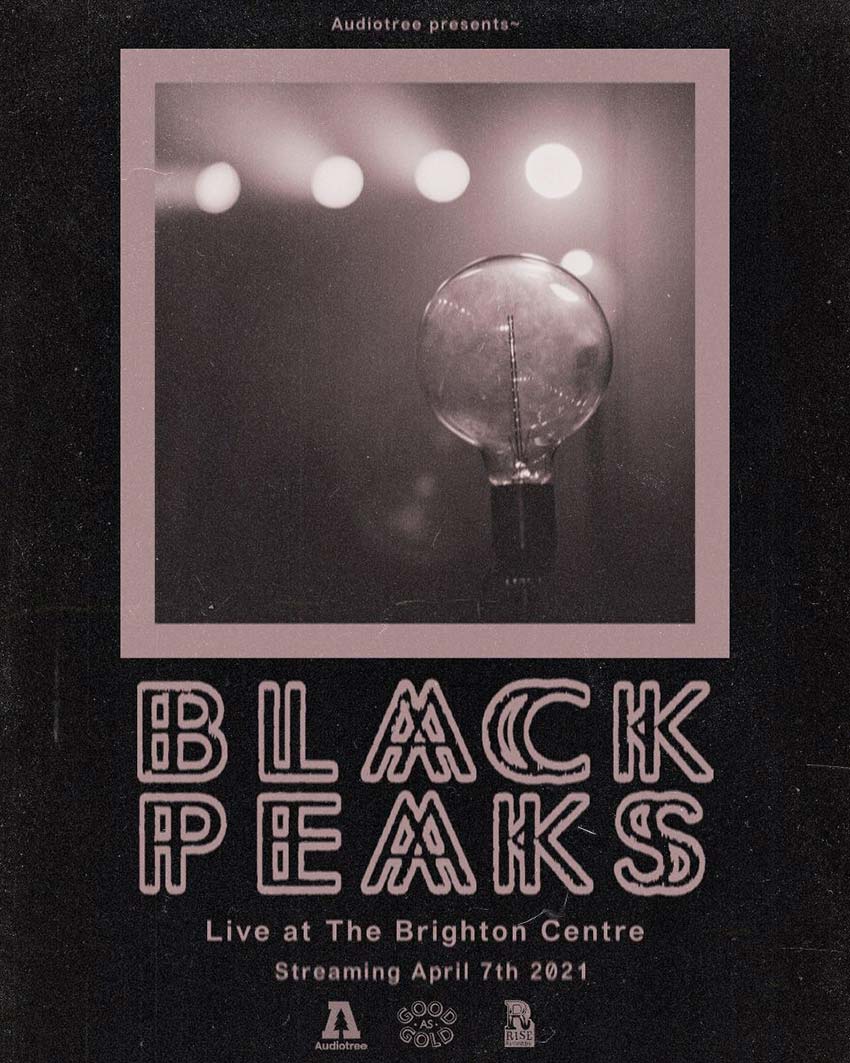