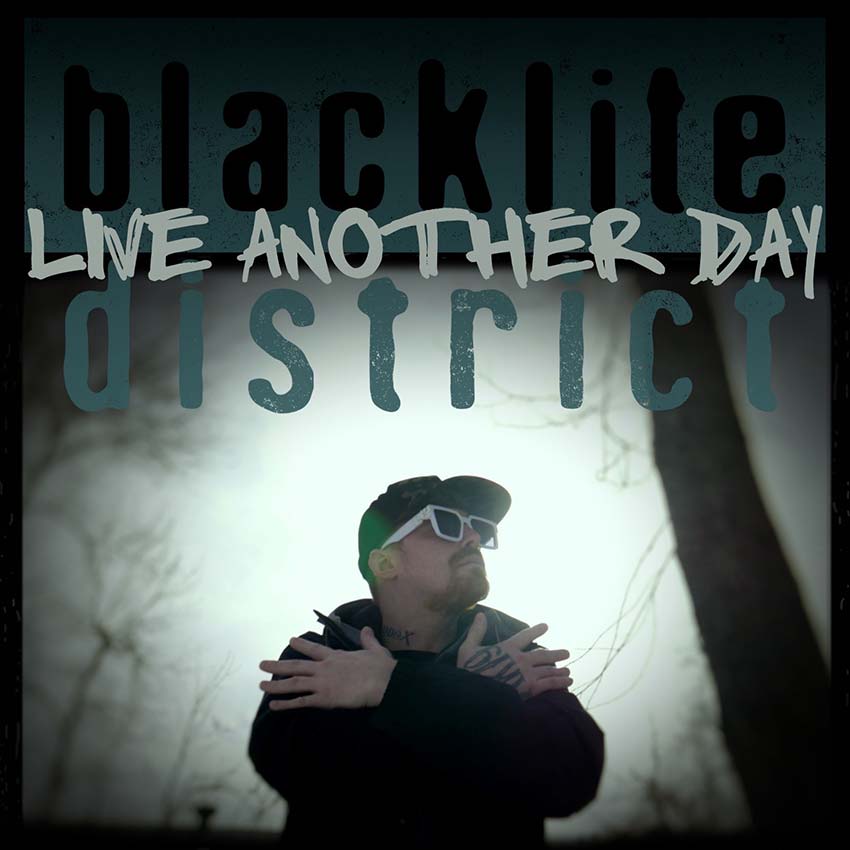 The multitalented Blacklite District – also known as Kyle Pfeiffer, the South Dakota-based singer, songwriter, guitarist, rapper, and record producer – is getting ready to release his new single, “Live Another Day,” tomorrow, March 26th. For an exclusive advance listen to “Live Another Day,” scroll down below for the official lyric video.

“This is the most excited I’ve been about new music in a long time,” the genre bending artist tells us regarding the incoming fresh track. “I wrote this song while I was going through hardcore withdrawals in rehab. After being numbed out physically and mentally for so long, all the feelings started to come back and I used that time to write some of the rawest tracks I’ve ever done. “Live Another Day” is about trying to break the cycle of addiction and take a new path in life.”

Interestingly enough, Blacklite District is also massively popular for his viral Minecraft-themed music videos. In collaboration with super accomplished video artist Rainimator, his first music video paying tribute to the extremely successful sandbox video game was “Cold as Ice,” and that clip is currently nearing a whopping 70 million views on YouTube. The Minecraft-inspired video for track “Falling” premiered last June and is presently sitting at a respectable 15 million views.

Blurring the lines between alternative rock and hip hop, Blacklite District released two full-length albums in 2020, ‘Instant / / Concern’ and ‘You’re Welcome,’ along with a handful of standalone singles through his own AK19 Entertainment label. Pfeiffer most recently noted he has 10 new songs (most written while he was detoxing in treatment last month) completed for his upcoming new album, stay tuned for more info. 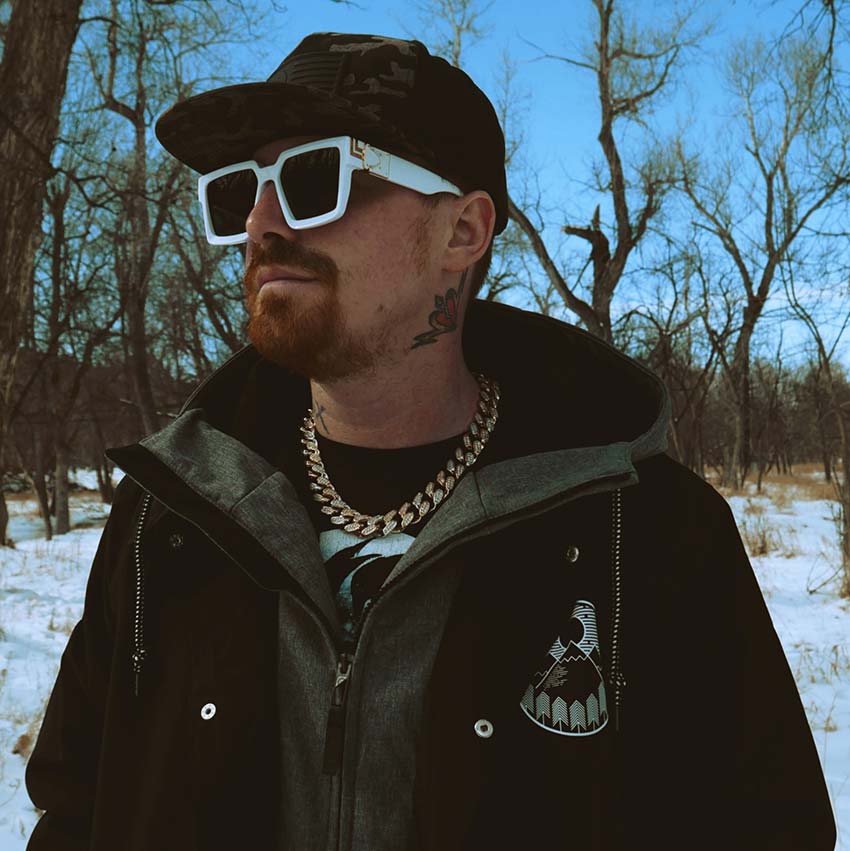