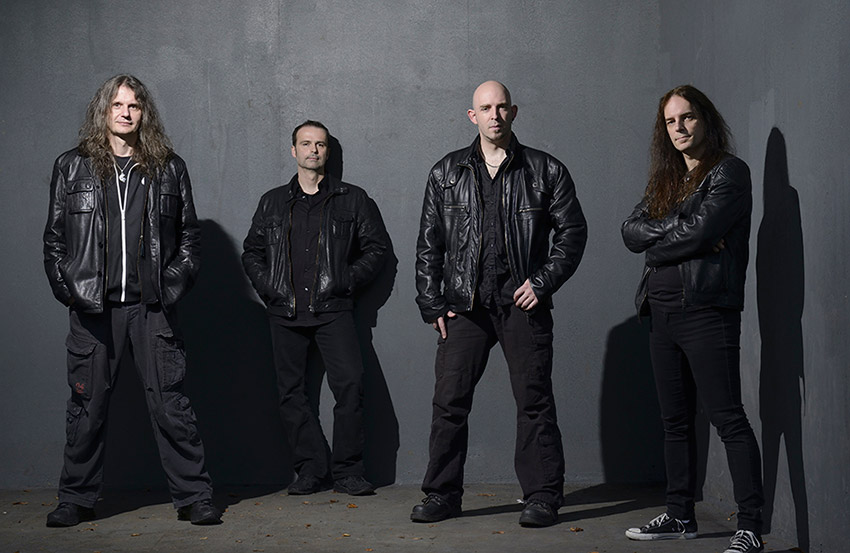 Today, BLIND GUARDIAN release the special 25th anniversary edition of their Imaginations From The Other Side album. This edition contains live recordings and other special versions of the BLIND GUARDIAN classics featured on the album. “A brilliant album celebrates its 25th anniversary and it is great to celebrate this in such a bombastic manner. Luckily we filmed our 2016 show in Oberhausen when we performed the entire album live. This is the perfect moment for us to present this masterpiece in so many different ways. An ideal resurrection of precious memories long gone, but not forgotten. This album is made for eternity… I hope. Enjoy“, says vocalist Hansi Kürsch.

The band also reveal a new live clip for their song “Another Holy War”, that you can watch here:


Hansi Kürsch comments: “There are songs that carry albums and others that are seen more as a filler. At least that’s the case for most bands, so they say. But there are always exceptions to the rule; one of which is BLIND GUARDIAN and Imaginations From The Other Side is the ultimate exception. It is all killer, no filler. The thing I can say about ‚Another Holy War‘ can be said for all of the songs on the album, which is that the song is awesome. Period.
It’s funny how during the recording of „Imaginations …“, every band member underestimated the song in terms of its complexity – severely underestimated! We thought of ‚Another Holy War‘ as a rather simple song, which was a typical error of judgement. At the same time, we thought of ourselves as flawless. That too was an error of judgement, at least in some parts. The price we had to pay for our juvenile arrogance was blisters on our hands, strained fingers and worn-out vocal cords. Still, we pulled it together in the end, and its thanks to Flemming Rasmussen you can’t hear our issues in the final result. I’m repeating myself here, but ‘Another Holy War’ is awesome. Seriously. The song isn’t only challenging because of its speed, and 25 years later not much has changed about that. But you grow with your challenges. Give us another 25 years and we’ll master it just perfectly. I promise.”

Get your copy of the Imaginations From The Other Side – 25th anniversary edition here: http://nblast.de/BG-Imaginations25 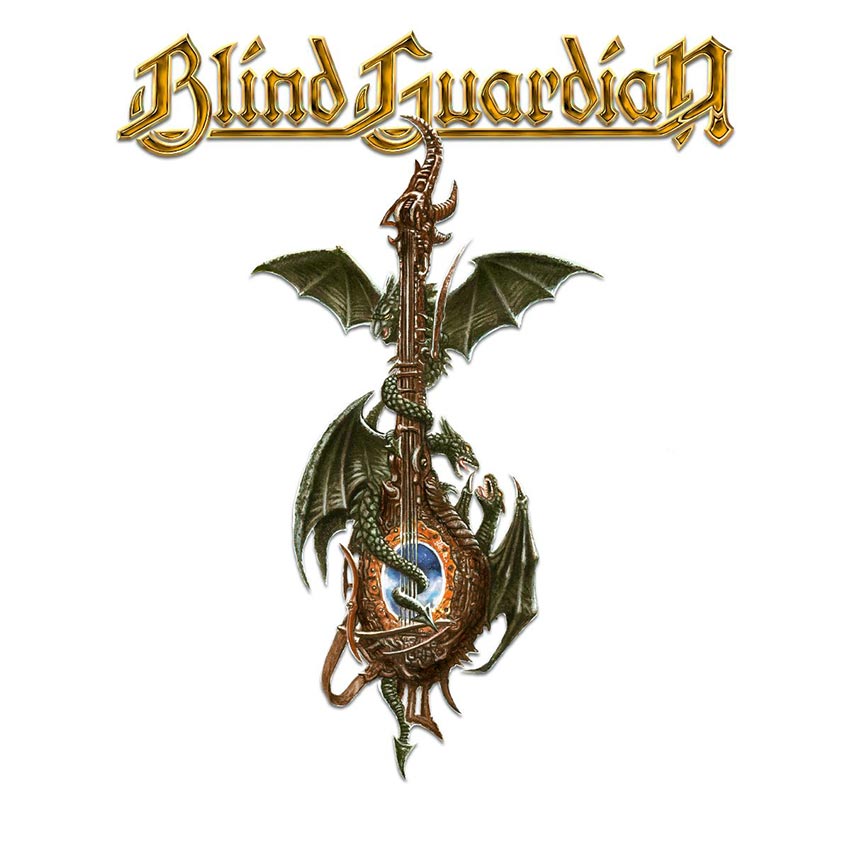