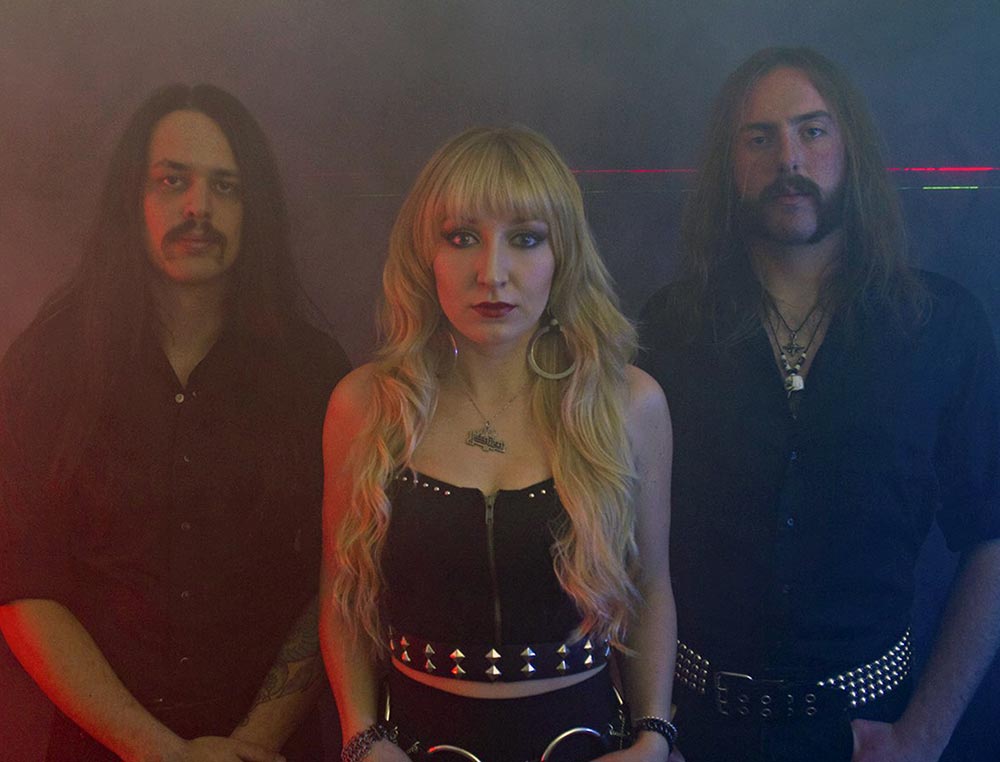 Although a brand-new entity, Blood Star is a new creative endeavor from Visigoth guitarist Jamison Palmer. However, let no assumptions linger that Blood Star is Visigoth Part 2: while both rooted in traditional metal, Palmer’s new outlet here harkens back to the classiest, most cruising, but also darkest heavy metal of the 1980s both in the US and in Germany. And with the bewitching vocals of Madeline Smith rightfully at the forefront – moody, mesmerizing, and equally galvanizing the forces as well as portending their doom – Blood Star is truly a righteous new development in traditional metal.

Blood Star’s first public recording, The Fear comprises two equally thrilling tracks. Both move with preternatural ease, their speed graceful but never overdriven, bolstered by a uniquely grinding bass tone that lends further distinction to the band’s classic yet not-easily-pigeonholed style. Riffs and leads are given space and shade, allowing the inherently somber atmospheres to shimmer, simmer, and then sizzle. Dynamics are crucial here, locating that ever-elusive balance between restraint and force, but never resorting to trite quiet/loud constructs. And Smith’s vocals magically meld as one into the gleaming chrome, working a velvety spell that simply cannot be denied. Put more directly, both the title track and B-side “Tortured Earth” could equally be hits in and of themselves.

Hear for yourself with the brand-new track “The Fear” HERE [and below] at Shadow Kingdom’s Bandcamp:


Cover artwork, courtesy of Markus Fussell, and tracklisting are as follows: 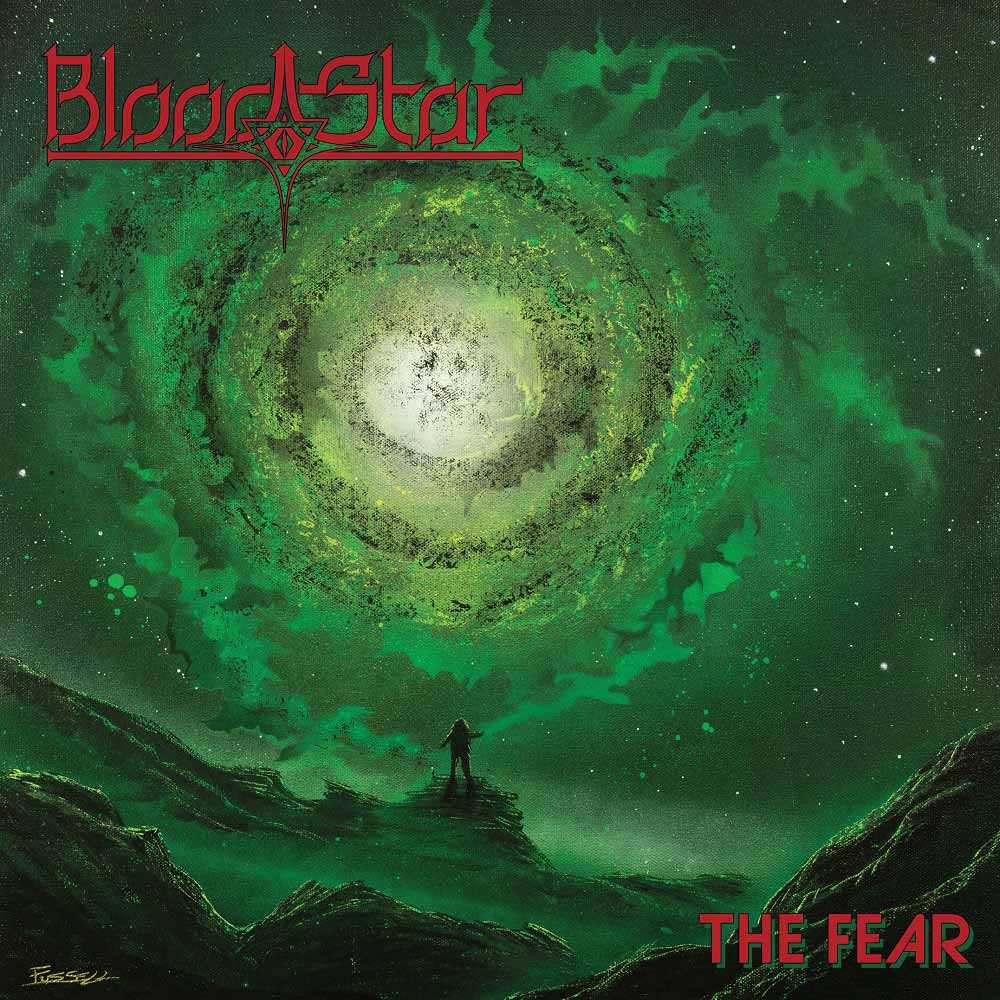 Tracklisting for Blood Star’s The Fear: