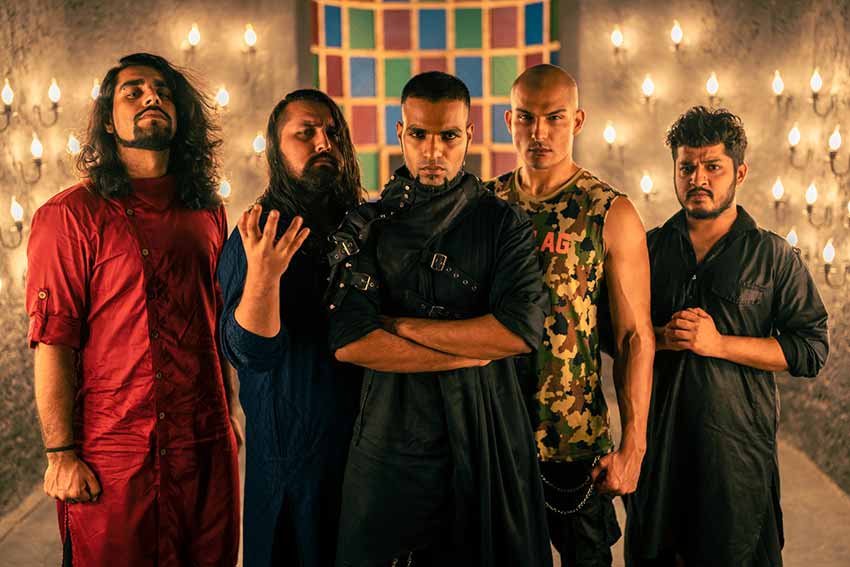 New Delhi-based Indian folk metal act Bloodywood have announced new tour dates as part of the U.S. leg of their ‘Nine Inch Naans’ tour — see all confirmed shows below. The band are touring in support of their debut album ‘Rakshak,’ which is the first Indian metal album to ever chart on Billboard.

Here’s more info from a presser, “The tour kicks off on September 24th in Louisville, KY at Louder Than Life Festival and works it’s way throughout the US including a stop at Aftershock Festival in Sacramento, CA and wraps up in Dallas, TX on October 13th. Tickets on sale Friday, May 6th at 10:00am local time. Patreon fans presale Thursday 10am EST. Join for code.”

“Our supporters in the US are unbelievably passionate, our debut US tour has been YEARS in the making and this time nothing’s going to stop us. Whether it’s more covid, a zombie apocalypse or a full blown alien invasion, we’re going to bring the Rakshak rampage to the States and rock out with all of you in September!” exclaims Bloodywood’s Raoul Kerr. 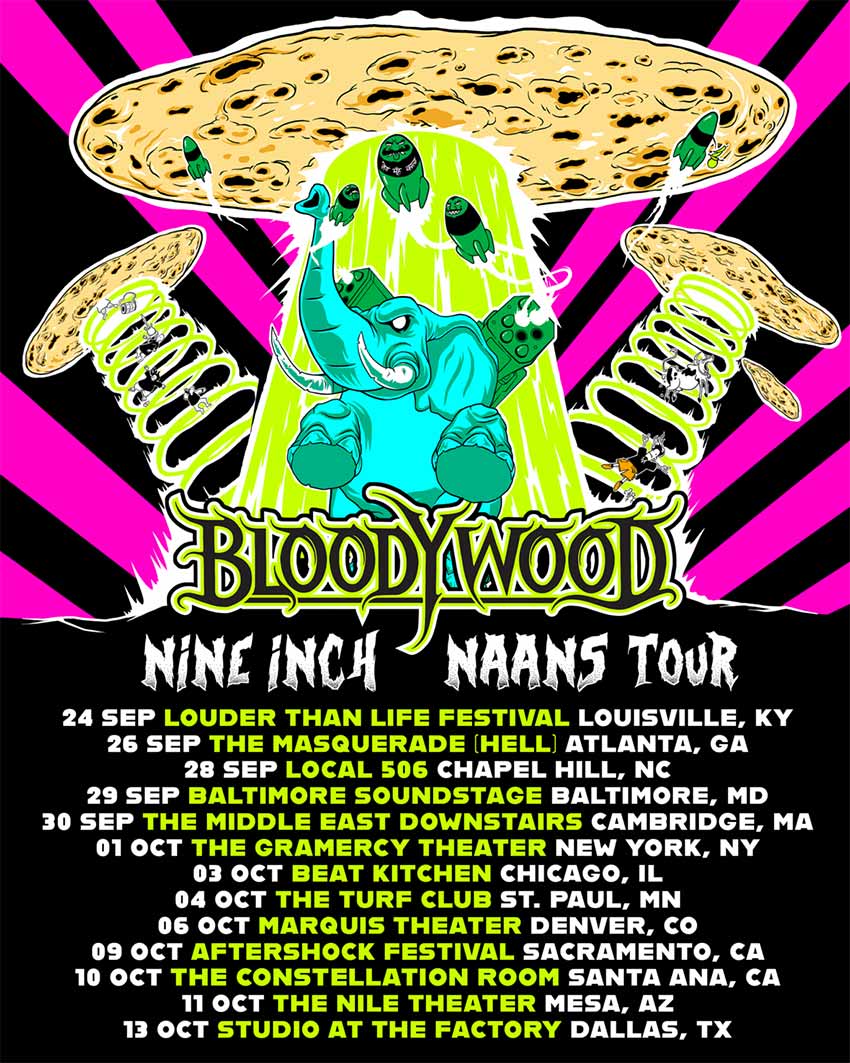